'I was in the belly of Hell': ex-Allen Benedict Court resident describes living there

In 2014, Valomae Hamilton knew something was wrong when the smell of gas wouldn't go away. 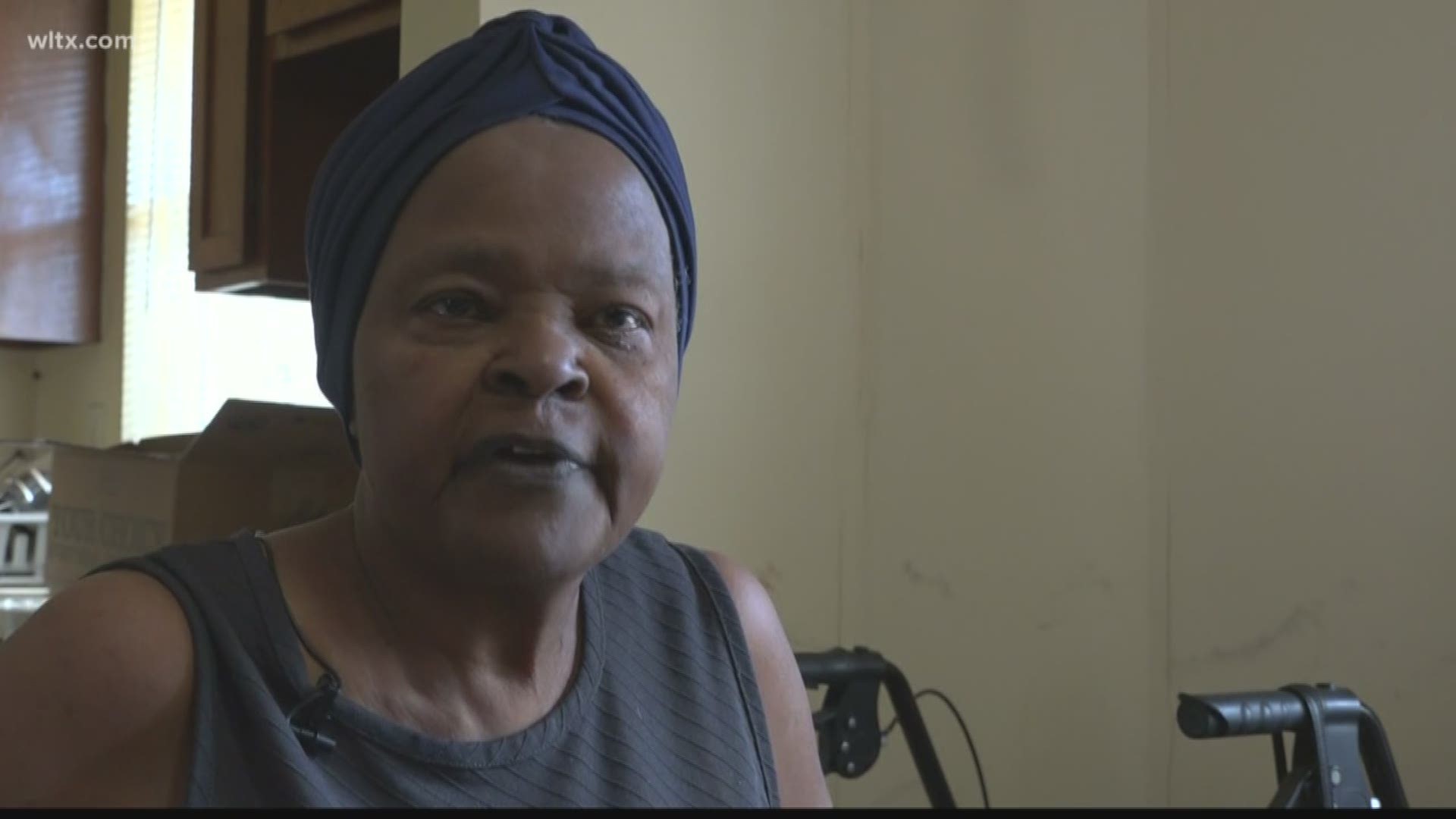 COLUMBIA, S.C. — News 19 is learning more from former residents of the Allen Benedict Court apartments who feared for their safety while living on the property. One woman shared a letter she got from SCE&G with us and in it, she claims is solid proof that gas threatened her life.

Hamilton no longer lives at Allen Benedict Court. She moved out about a year ago.

All residents of the property have been evacuated after multiple gas leaks were found there on January 18. Residents will never be allowed to move back.

"I couldn't get the housing authority to come in and get rid of that odor, a gas odor," Hamilton said.

In 2014, she knew something was wrong when the smell of gas wouldn't go away.

Here's what SCE&G found, the employee wrote: "the leak was on the flex line going to the stove, turned off at the cut off valve to make it safe and also disconnected for safety."

They also found a gas leak in her unit.

After dealing with this same issue years ago, Hamilton tells us she's not surprised gas was to blame this time, too.

Hamilton moved out of Allen Benedict Court a year later. She still lives in a property managed by the housing authority.

The other residents who were displaced by the gas leaks have been moved to temporary housing, and have been given vouchers to find a replacement home.