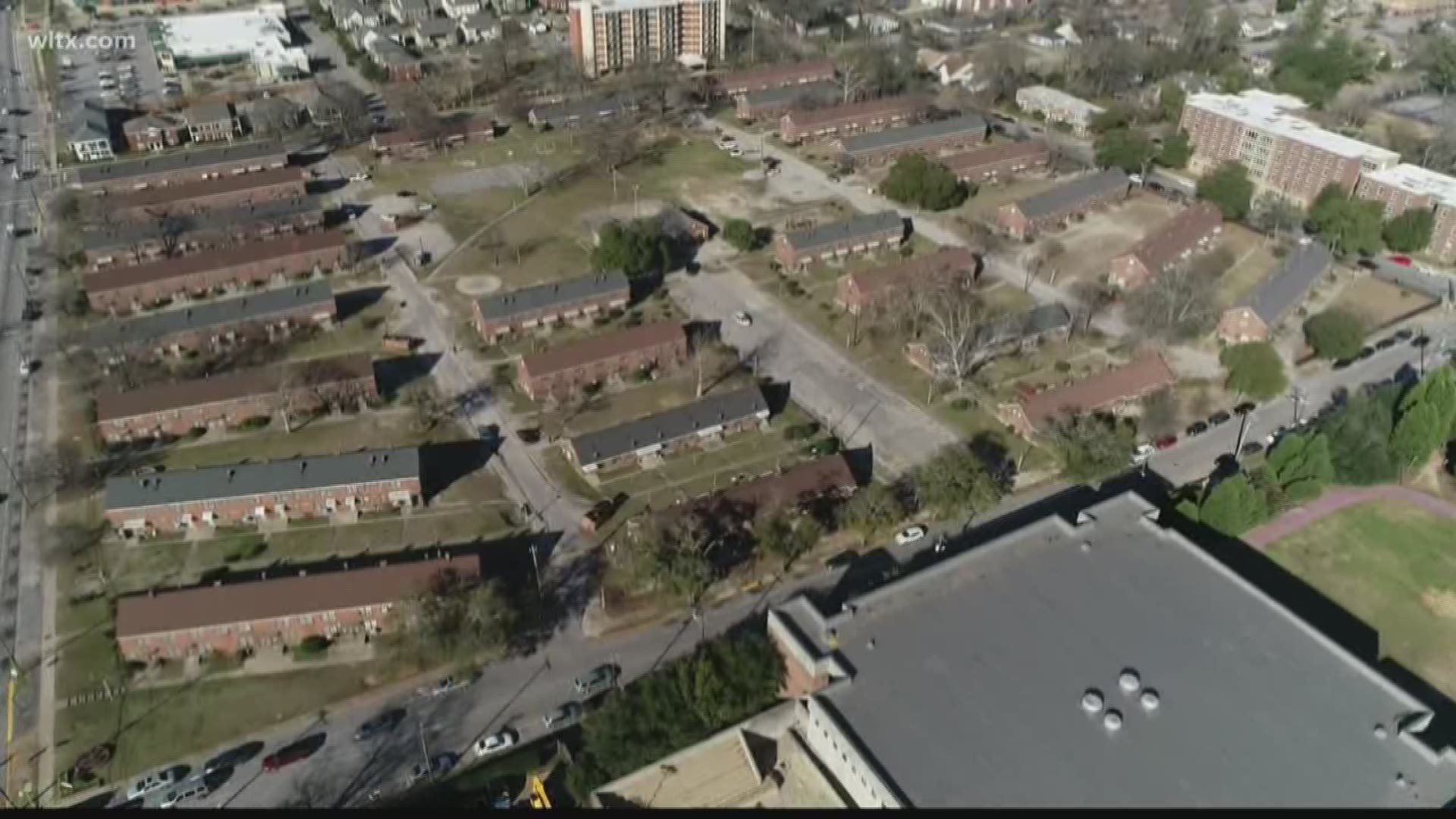 For those residents who still have personal items inside of their apartments, they have been given until June 30th to remove any belongings from the property they want to keep. This was sent in a letter to residents stating if it is not removed by that date it will be considered abandoned and will be disposed of.

Meanwhile there are still multiple claims and law suits against the housing authority.

"I think we have made progress, there certainly a lot to be done," Attorney Ronald Cox said.

"We are waiting on a lot of documents to be produced to us that will answer a lot of questions that we've asked of them and we are going to continue to evaluate whether it would be necessary or appropriate to peruse anyone in addition to the housing authority," Cox said. "I think we are to the point where we are anxious for them to be produced, and going to follow up with them and let them know it's time."

As for the investigation, Columbia Police confirmed it is close to being completed.

In June, HUD made $5 million in federal money available for purchasing carbon monoxide detectors for all public housing units. In April the agency sent a notice to all housing authorities and subsidized housing telling them the detectors are now mandatory.

US Senator Tim Scott spear headed the movement back in late March when he sent a letter to HUD Secretary Ben Carson asking that HUD require inspections for CO detectors.

The Director of Administration at the Columbia Housing Authority said they have since put detectors inside all the properties they own, except Allen Benedict Court and that is set to be demolished.

In late February, Gilbert Walker announced that he would be retiring. The announcement came 5 weeks after the deaths of the two men at Allen Benedict Court.

Walker explained his decision in a letter to the housing authority boar that said "I regret that current events will overshadow the multiple outstanding achievements of the Columbia Housing Authority during my tenure." Walker has been with the housing authority for more than 50 years. He plans to officially retire at the end of the June.

Ivory Matthews will take over as interim director on July 1. The housing authority board of commissioners finalized her contract last month. Matthews previously served as the executive director of the Greenville Housing Authority for the past five years.