Allen Benedict Court residents are still in need of donations after being evacuated nearly two weeks ago. 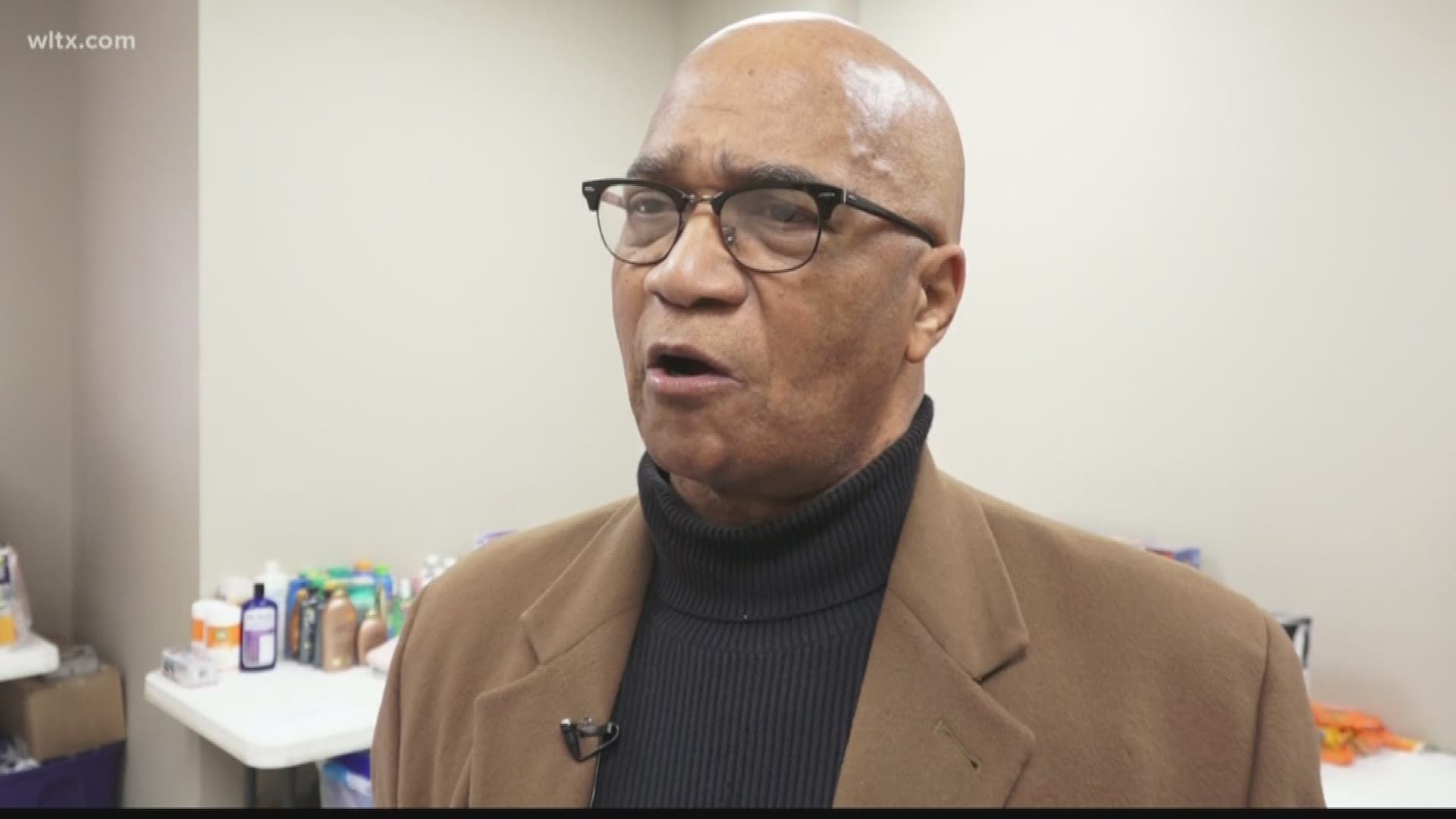 COLUMBIA, South Carolina — Columbia City Councilman Ed McDowell says residents in his district, who were displaced by the Allen Benedict Court evacuations, are in need of everyday supplies.

"The journey is long and it's going to be a long process," says McDowell.

Trinity Baptist Church and the Cecil Tillis Center are drop-off locations for donations. However, there is still a great need for non-perishable food, toiletries, personal items, as well as diapers and wipes.

"This church, the Cecil Tillis Center and LoveYourself foundation, have been of tremendous help in providing the necessary goods and services," says McDowell.

More than 400 residents were evacuated from Allen Benedict Court apartments on January 18th after two men were found dead in their apartments from carbon monoxide poisoning.

Residents are now being placed into permanent housing through the Columbia Housing Authority.

The complex was deemed unsafe by the Columbia Fire Department.

When asked if the commission should resign he explained, "We haven't gotten to that point yet. I, like the mayor, would certainly espouse a through investigation."

The Columbia City Council is expecting to attend the Columbia Housing Authority board of commissioners meeting on January 31, 2019 at 5 p.m.

While there, they could discuss the possible demolition of Allen Benedict Court.