A resident of English Meadows, another location managed by the Columbia Housing Authority said he has had issues since he moved in August 2018. 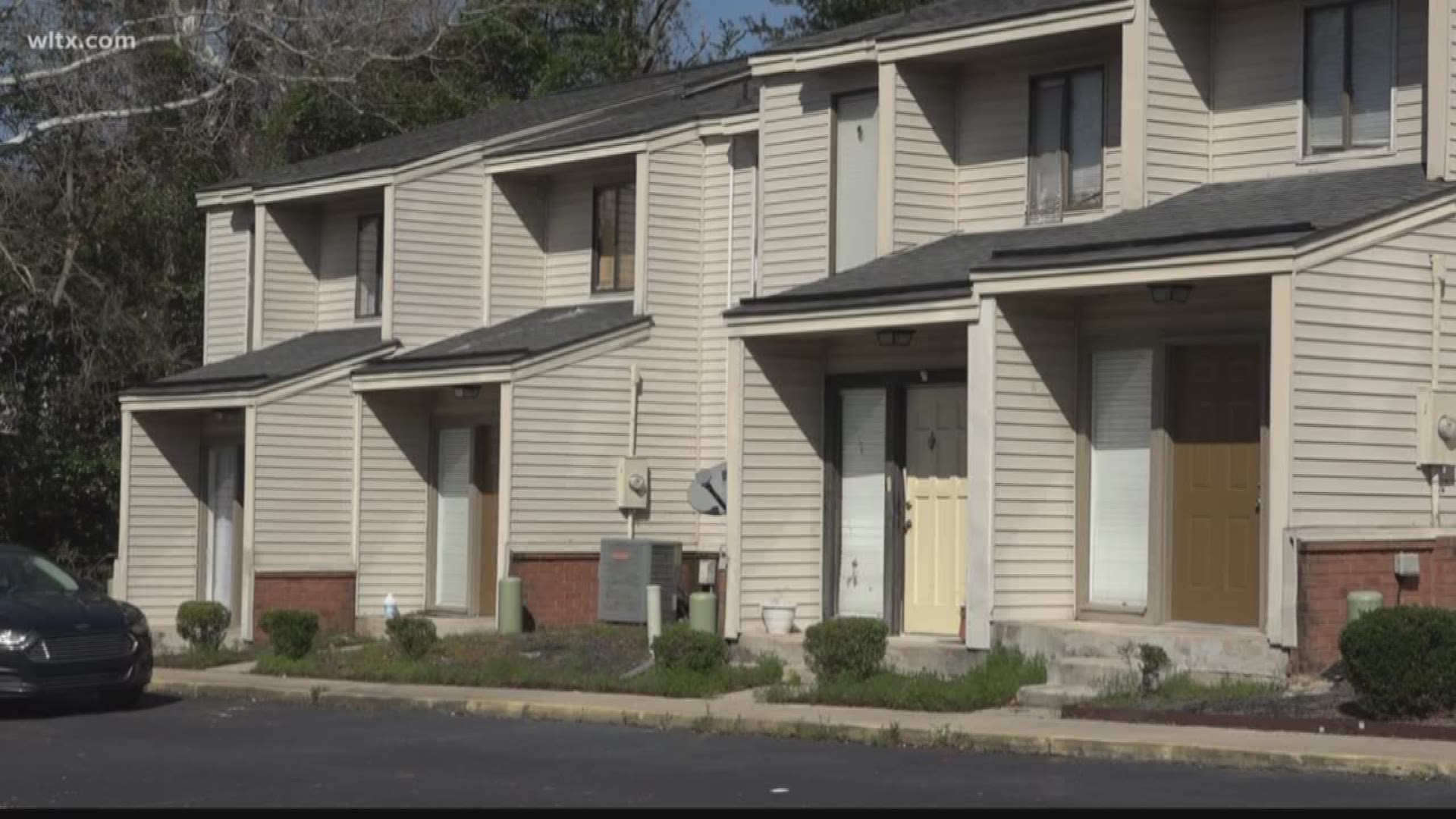 COLUMBIA, S.C. — (WLTX) -- Allen Benedict Court is not the only property managed by the Columbia Housing Authority residents have complained about. They have reached out to News 19 about those other properties. One resident of English Meadows said he's been struggling for six months to get his unit fixed.

"My experience has been stressful, I have fallen to places of depression, fear and uncertainty," resident Javar Juarez said.

Javar Juarez is a resident of English Meadows, another location managed by the Columbia Housing Authority. He said he has had issues since he moved in August 2018.

"I walked in saw a lot of trash, a lot of things that were really not in place," Juarez said. "There wasn't a stove or a refrigerator yet."

Juarez said he was told by the property manager his concerns would be addressed and then fixed. He said he emailed the housing authority dozens of times including images of the problems inside the apartment.

Some of those pictures of what he walked into when he first entered his new home documented his difficulty locking his doors, the water heater closet filled with dirt and debris, no fire extinguisher and he also noted in the emails to the CHA everyday he has lizards and other animals entering his unit. He also had pictures showing clogged vent fans.

He said his attempts to get CHA to fix things went unanswered. The only response he said he received was an eviction notice.

"They have been attempting to evict me for non payment of rent even though I don't actually owe them any money," Juarez said.

Juarez shared his proof of payments with us and in court Tuesday, his eviction hearing was dismissed because he has proof of rent payments.

Now, he wants others to know it is more then just Allen Benedict Court being mismanaged.

Federal HUD investigators along with the Code Enforcement Office will be inspecting other Columbia Housing Authority properties. News 19 is not sure if English Meadows will be on that list.