The Columbia Housing Authority is under scrutiny after two men died and 400 people had to be evacuated at the Allen Benedict Court apartments. 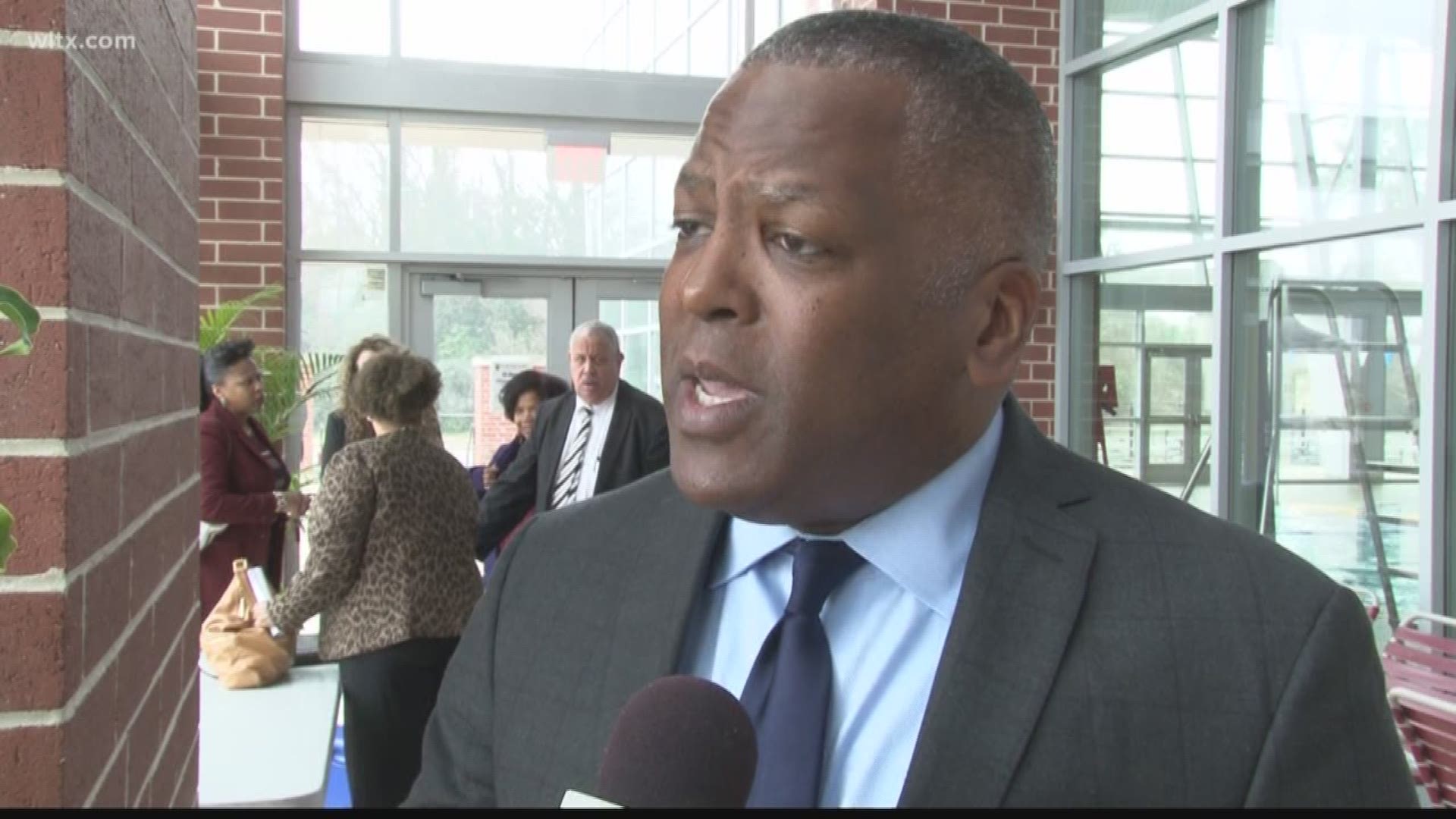 COLUMBIA, S.C. — Columbia Mayor Steve Benjamin says he wants to see the Columbia Housing Authority commissioners keep their staff accountable. This comes several days after one of the commissioners resigned after she said she wasn't receiving the information she needed to make decisions.

The Housing Authority is under scrutiny after two men--Derrick Roper and Calvin Witherspoon --died of carbon monoxide poisoning in their homes at the Allen Benedict Court apartments, a public housing complex which the authority oversees.

Over 400 other residents had to be evacuated when multiple other gas and carbon monoxide leaks were found, which the fire department called "severe and lethal" conditions.

Last week, Jennifer Rubin, who sat on the Housing Authority's board, abruptly resigned from the commission. Bessie Watson also stepped down, but that's because her term had expired.

“Fundamentally, where it really came down to my decision, with everything else, cause there's always many complicating factors, is the fact that I was not, as a commissioner, provided the information I needed for governance purposes,” Rubin said last week.

She said neither she nor the commission were made aware of severe maintenance problems at Allen Benedict.

The mayor and city council don't directly oversee the authority, but they do appoint the commissioners, who in turn hire the executive director, a position long held by Gilbert Walker.

Benjamin said commissioners need to hold staff accountable if they're not getting the information they want, but admitted that may not be the case currently.

"You hire good people, you give them resources to do their job, and at the end of the day you hold them accountable," Benjamin said. "If that’s not happening, then you need to change your staff. And that’s obviously the clear direction we’re going to give to our new commissioners and the existing commissioners.”

Benjamin wouldn't say if the remaining commissioners might be replaced or removed.

“If in fact we see some deficiencies or some challenges, we’ll take them one by one," the mayor said.

The city is currently accepting applications for the three commission seats.

"We expect people who have relevant professional experience, who demonstrated a significant commitment to help build our community. We have some very specific skill sets for attorneys, real estate professionals, planners, people who understand the importance of leveraging public and private sector and philanthropic investment," Benjamin said while describing what he would consider a qualified applicant.

So far, only one member of Columbia's city council, Moe Baddourah, has called for a change in leadership for the Housing Authority.

RELATED: 'Resignations are in order': Columbia councilman calls for changes at Housing Authority

Even without having direct oversight, Mayor Benjamin said his office was working on solutions and long-term fixes to make sure this kind of situation does not happen again.

Benjamin touched on his lobbying for special Section 8 vouchers for the displaced residents, humanitarian donation efforts of many throughout the city, and their work with the school districts to make sure displaced children had transport to and from their various schools.

"The most important and long term consequential work that we'll do however is work through the affordable housing task force that we're pulling together to help deal, in a long term comprehensive way with how we meet the needs of all our citizens. We have challenges across this community of workforce housing, affordable housing, people who work in the city ought to be able to live in the city," Benjamin told WLTX.

Meanwhile, Columbia police continue to investigate the circumstances surrounding the deaths of the two men.