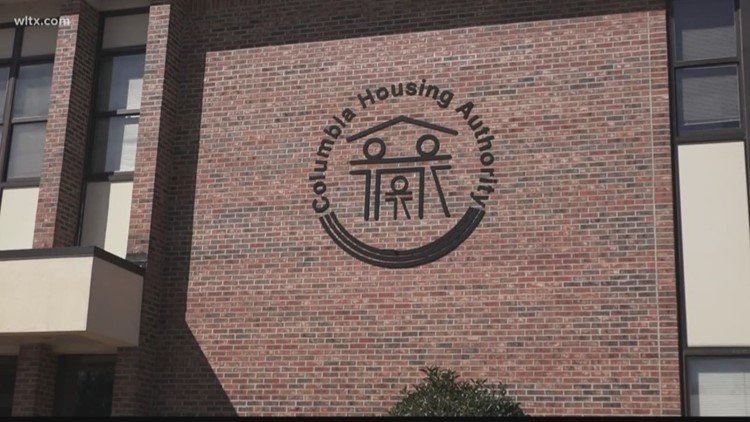 COLUMBIA, S.C. — At least 50 families from Allen Benedict Court apartments are still without permanent housing after being forced to evacuate due to gas leaks nearly two months ago.

On Saturday, officials from the Columbia Housing Authority, which oversees Allen Benedict Court, met with some residents at area hotels to explain their future housing options. Some residents were then taken to see 100 Riverbend Apartments in West Columbia.

Among the crowd was Tyrone Boyd and Geraldine Manigault, two friends from Allen Benedict who say they have been house hunting together.

"My journey was rough; the last two months being in the motels, it's been stressful," Boyd said, "but this is it; this is the spot."

"Patience is a virtue," Manigault said. "When it all ends, we'll be in a better place than we were to begin with at Allen Benedict Court."

Tenants are allowed to choose between staying with public housing or receiving a Section 8 voucher, but, with limited public housing available in the area, housing officials are encouraging residents to choose the voucher option to help them find homes sooner.

"I know what it's like when you've never been there, and you're used to living in a neighborhood for 15 or 20 years, Cynthia Hardy, Columbia Housing spokesperson, said. "We thought that if we could show them some of the great properties... that they may like them, and I think they did like some of what they saw today."

The management at Riverbend is also working with Columbia Housing to provide programming to residents to help make the move easier, officials say.

The switch from public housing to a Section 8 voucher can come at an additional cost, but housing officials say they're willing to work with residents to help them find affordable options.