Police investigators go back to Allen Benedict Court in Columbia

Two men were found dead at the public housing units, leading to a massive evacuation. 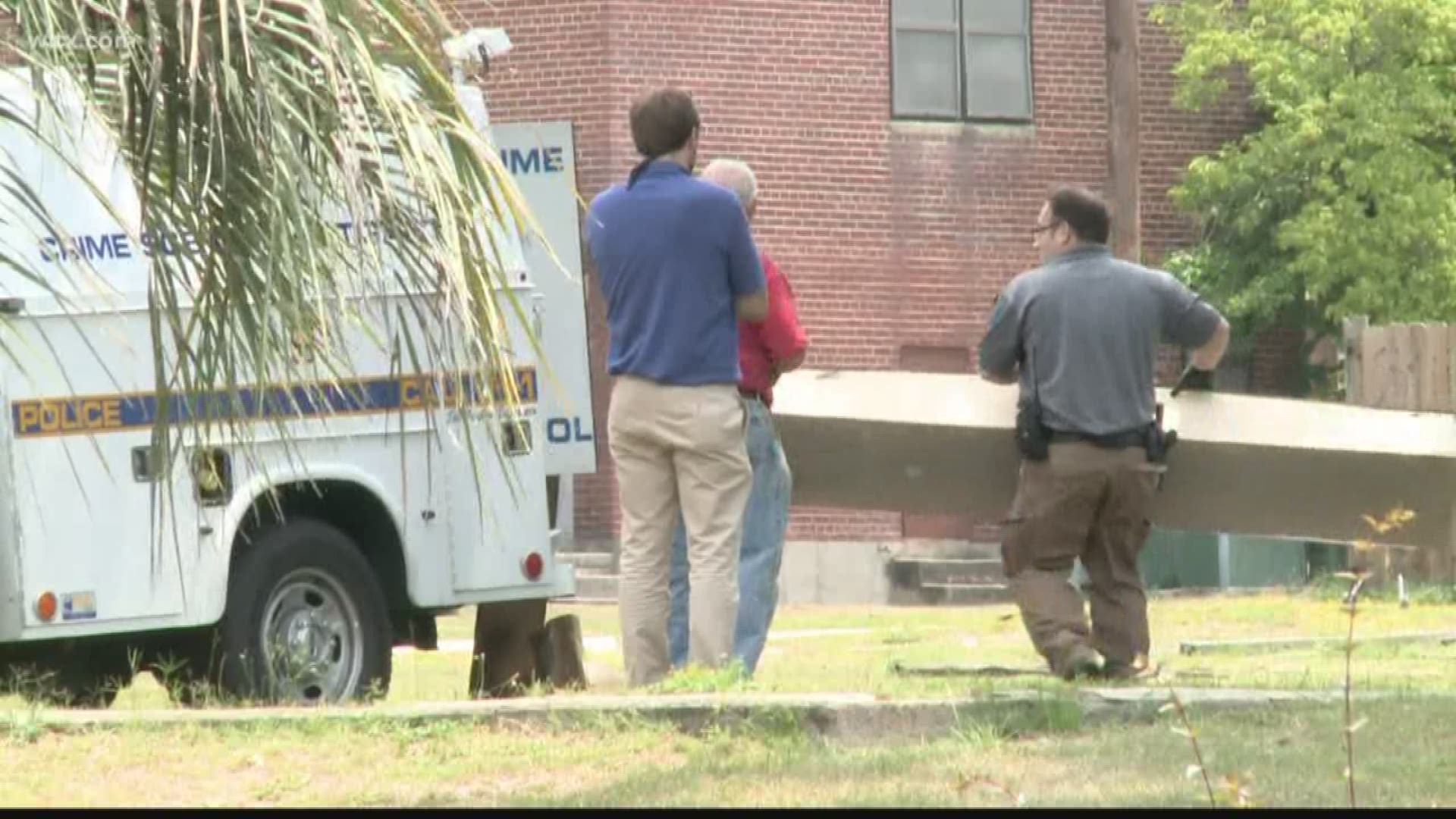 A crime scene investigation truck and multiple officers were seen outside the J Building on the property. Columbia police told News19 they were there as part of an ongoing investigation, but did not comment further.

The Columbia Housing Authority also said they have no comment at this time and they anticipate releasing a public statement at the appropriate time.

Investigators could be seen coming in and out of unit-J carrying out some type of items.

The agency has had an open probe into Allen Benedict following the events of January 17 of this year, when two men--61-year-old Calvin Witherspoon Jr. and 30-year-old Derrick Caldwell Roper--were found dead inside that J building. The men died of carbon monoxide poisoning. It's still unclear what--if anything--police have uncovered during their investigation, or when it will be complete.

After the men died, multiple leaks were found throughout the property, leading to the full evacuation of the property, forcing 411 people out of their homes. The Columbia Fire Department described conditions there as "severe and lethal," and found other violations, including missing smoke detectors and exposed wires.

Multiple lawsuits have been filed in connection with the deaths and conditions at Allen Benedict, including by the families of the men who died.

Since the deaths, there has been a nearly complete overhaul of the board of the Columbia Housing Authority, which oversees Allen Benedict, and the former executive director retired at the end of June.

In June, HUD made $5 million in federal money available for purchasing carbon monoxide detectors for all public housing units. In April the agency sent a notice to all housing authorities and subsidized housing telling them the detectors are now mandatory.

US Senator Tim Scott spear headed the movement back in late March when he sent a letter to HUD Secretary Ben Carson asking that HUD require inspections for CO detectors.

The Director of Administration at the Columbia Housing Authority said they have since put detectors inside all the properties they own, except Allen Benedict Court and that is set to be demolished.