Work orders at Allen Benedict Court show a history of gas leaks at the complex. News 19 was given access to the documents, but for a limited time. 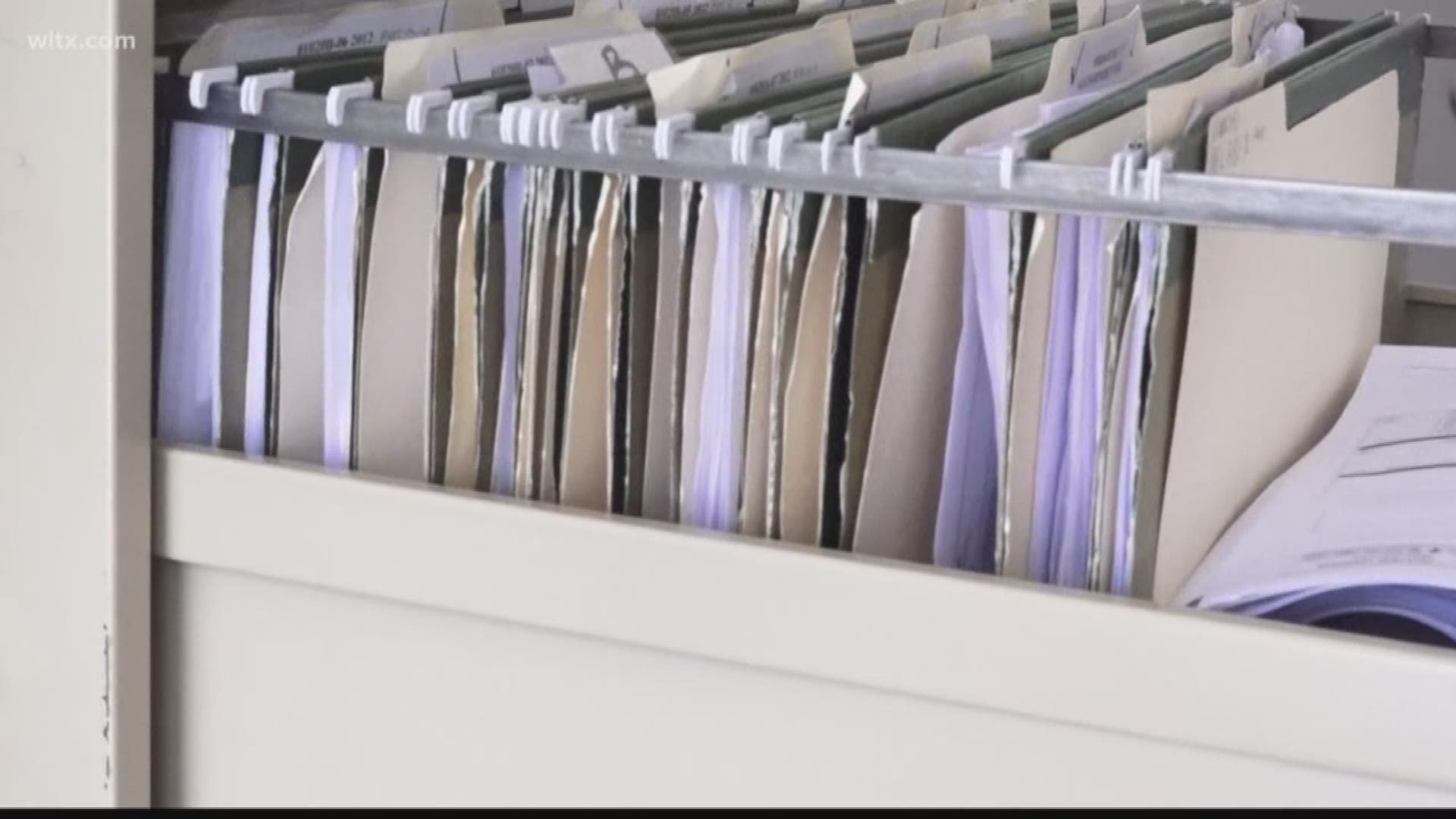 COLUMBIA, S.C. — Residents at Allen Benedict Court apartments in Columbia were evacuated following two deaths that were believed to be cause by a natural gas leak.

News 19 questioned if there had been gas leaks in the past as asked the Columbia Housing Authority, who runs the apartment complex, if we could take a look at the work orders associated with the property.

During a press conference on Friday afternoon, CHA executive director Gilbert Walker, explained that the documents would be made available.

"We'll make those documents so that you can see the work orders that were called in," says Walker. "If they don't call work orders in we have no way of knowing."

However, when News 19 began combing through the previous work orders, we were given about 40 minutes to do so. The reason why, to give access to other media. When News 19 returned after other stations looked over the documents, we were not allowed to access them.

There are more than 200 housing units on the Allen Benedict Court property, with multiple work orders for each unit. While there was not enough time to look at all of the documents, we were able to note at least eight work orders for gas leaks during 2018.

According to the work orders, they were labeled emergency and were addressed immediately.

News 19 is working to make sure that we can get access to the rest of the work orders to determine the amount of gas leak issues the complex faced in the past year.