'Resignations are in order': Columbia councilman calls for changes at Housing Authority

Councilman Moe Baddourah has asked for a special meeting to address the problems after two deaths at Allen Benedict Court. 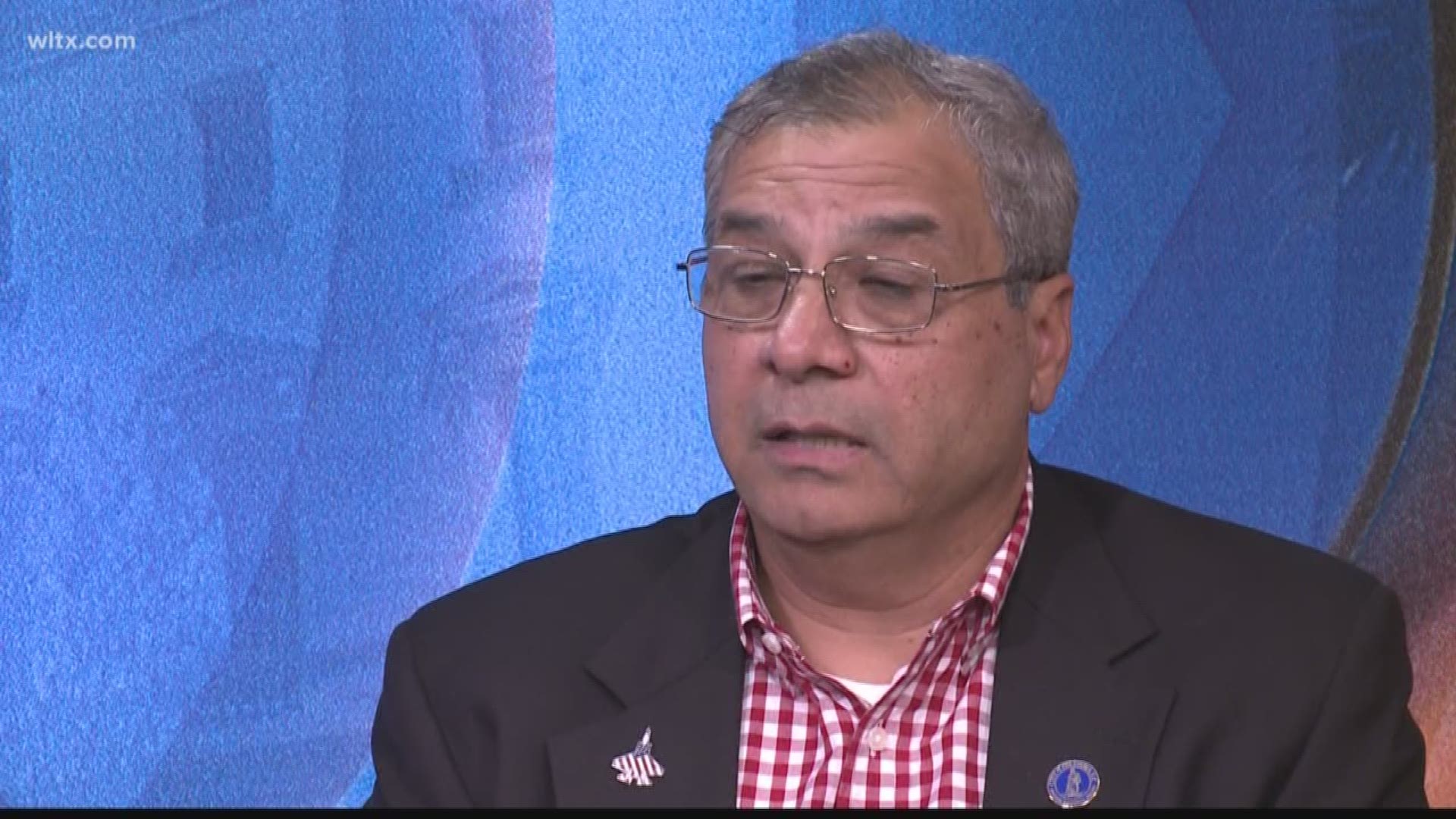 "I am encouraging, or not encouraging, but requesting that the Director of the Columbia Housing Authority to resign and be liable and accountable for everything that is going on," said District 3 City Councilman, Moe Baddourah. "I tried to stay in touch with the City Manager and city staff to get all the facts I could get, until it got to the point where what was happening wasn't enough."

Thursday morning, Baddourah asked fellow council members for a special called meeting, where he will call for the resignation of Columbia Housing Authority Director Gilbert Walker.

"This is not about repairing a pothole," said Baddourah. "This is about saving lives."

In an e-mail sent to city leaders, Baddourah said, "Residents [remaining] in the apartments despite a number of complaints about gas leak smells indicates, at the very least, negligence. Frankly someone must be held accountable."

He goes on to say "...after very careful consideration, I believe a resignation or resignations are in order, including the resignation of the Authority director."

"It's time for action. It's time to make sure all 400 people who were misplaced will be put somewhere safe until their permanent housing is built or found," said Baddourah. "When that's happening, then none of these mistakes or negligence will ever occur...It's sad that we have to lose two human beings for something to happen."

"It's not just one person taking the fault for it. It's the whole organization not to let this happen again and not to lose anymore people," he said. "We want to make sure that the residents of the Columbia Housing Authority will never have to deal with this again."

He's hoping council will agree to a meeting within the next couple of days.

If the mayor isn't available to call the special meeting, Baddourah says the City Manager will need a majority of council to agree to it. If majority agrees, the meeting could be held as early as Friday.

"City of Columbia council members and City of Columbia staff is doing everything they can to prevent this from happening again, and to make sure everybody who lives under the Columbia Housing Authority will be respected, will be taken care of," he said.