The councilman has also called for resignations at the Columbia Housing Authority. 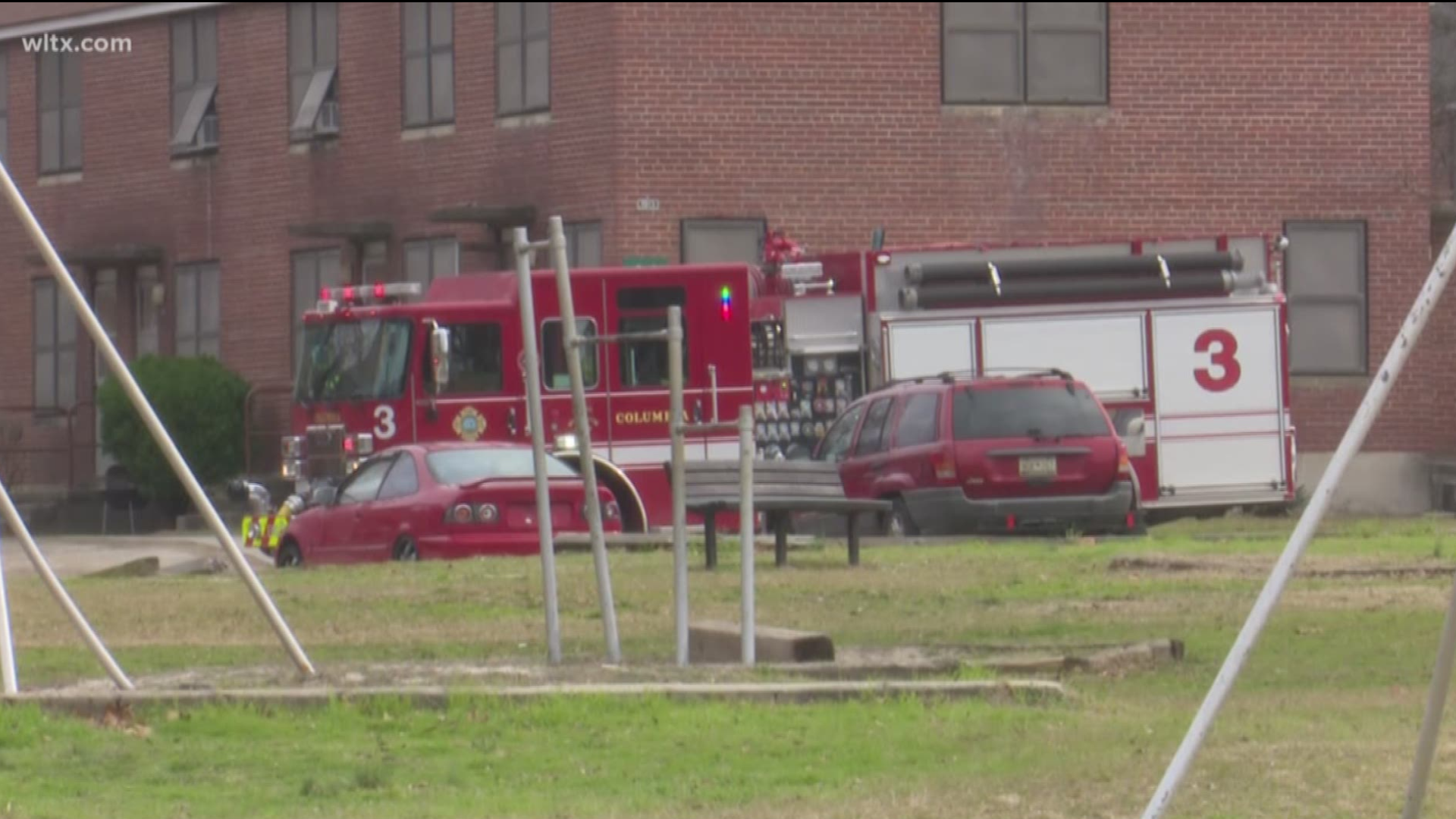 COLUMBIA, S.C. — Columbia City Councilman Moe Baddourah is calling for a state or federal investigation into the deaths and evacuations at a public housing complex in the city.

Baddourah issued a statement Wednesday afternoon about the ongoing situation at the Allen Benedict Court Apartments. Baddourah, who's also called for resignations at the Columbia Housing Authority, which oversees Allen Benedict, says law enforcement must look into the situation.

“I support 1,000 percent requesting an investigation by SLED – or perhaps the FBI, since there are federal dollars involved," Baddourah wrote. "Two people died and hundreds of lives were upended, apparently due to negligence. That’s something we must take seriously.”

“And again, I feel strongly that City Council should call on the Housing Authority director -- and possibly others -- to resign or be removed by the board of commissioners. It’s a necessary step to restore public trust, including the trust of current and future public housing residents. Finding permanent housing for these displaced residents is a tremendous challenge, and we must be able to have confidence that the process is in capable hands.

“And there must be accountability. What we can’t afford to do is sweep this under the rug.”

On January 17, two men--61-year-old Calvin Witherspoon Jr. and 30-year-old Derrick Caldwell Roper--were found dead in separate apartments at Allen Benedict.  Less than a day later, a total of 411 people living at the public housing complex were forced to move out after multiple gas leaks were discovered throughout the property.

In his State of the City address Tuesday night, Columbia Mayor Steve Benjamin also discussed plans for an independent investigation.

Councilman Baddourah tells us by Tuesday, February 5, we should find out if a federal investigation will begin.

WLTX spoke with SLED officials to learn about their potential involvement. They tell us they are making some inquiries on their own, such as phone calls to find out more information, but they will not do an investigation until a formal request is made.

Fifth District Solicitor, Byron Gipson, tells us he won't make a decision over his office's involvement until the current investigation is complete.

Last Friday, the residents told they'd never be allowed back onto the property because it's unsafe. They've been given vouchers to find other housing, and have been staying in temporary places ever since then.

Jenkins described the carbon monoxide levels as "severe and lethal."