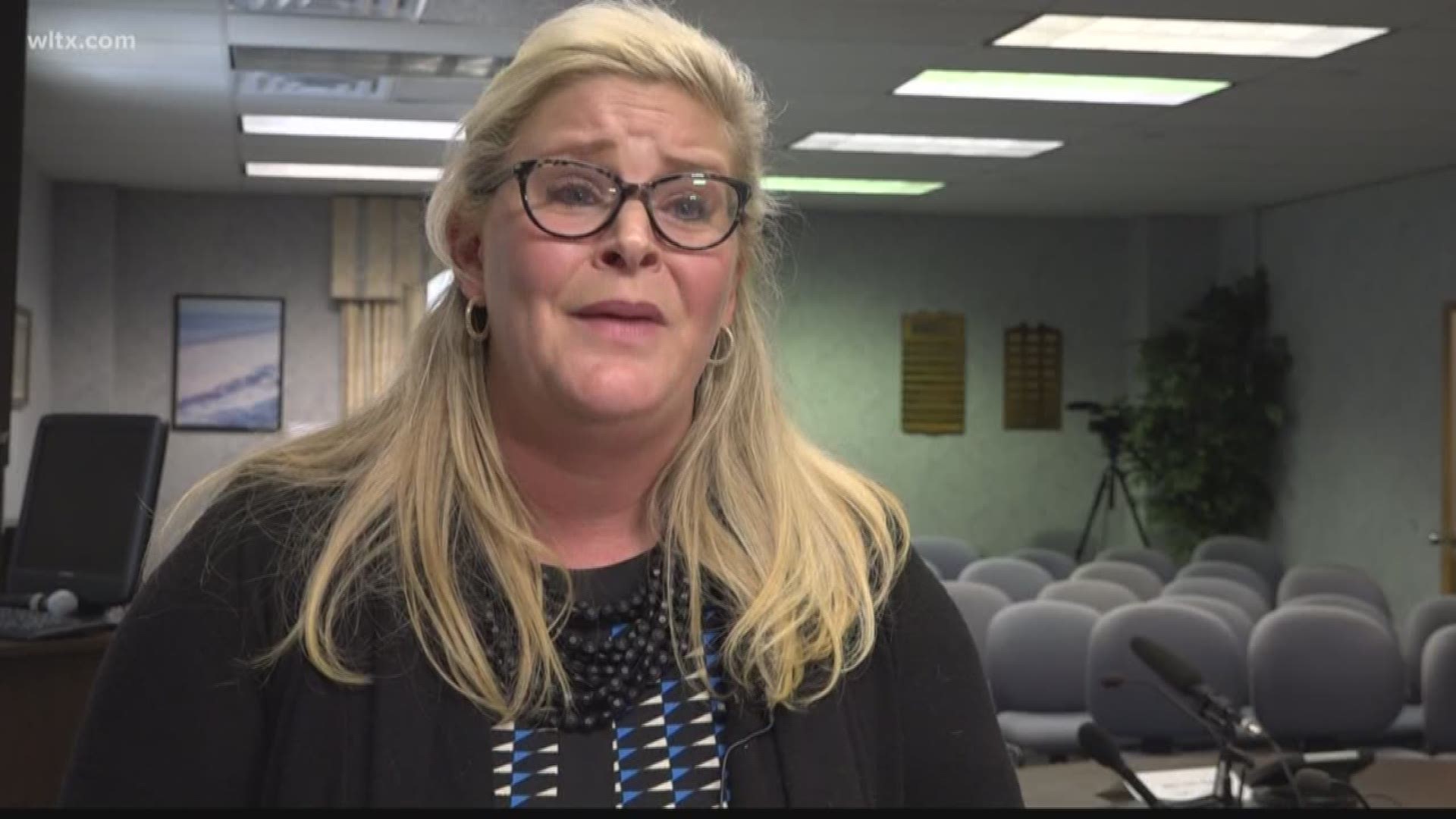 The resignations come after two deaths at the Allen Benedict Court apartment complex last month. Derrick Roper and Calvin Witherspoon died in their apartments due to carbon monoxide poisoning and were found deceased on January 17.

Watson’s term technically expired in November 2017, but she had retained her position on the board.

Board Chairman Bobby Gist’s term expires in June of this year. Earlier this week, at a city press conference, city officials said they would work on filling the two vacancies due to term expiration as soon as possible.

Rubin was set to serve until next year, but decided to offer her resignation on Wednesday. She cited family and job obligations as reasons for her resignation, but told media there was another cause as well.

“Fundamentally, where it really came down to my decision, with everything else, cause there's always many complicating factors, is the fact that I was not, as a commissioner, provided the information I needed for governance purposes,” Rubin said.

She mentioned her frustration with the lack of information a few times.

“You have to understand again, this is a crisis situation that was created as a result of a tragedy at a property. There was not any sort of canary in the coal mine at our meetings that something like this was ever going to happen. No one would have ever anticipated, if we did, that would be a problem wouldn't it? So, this is a situation that honestly I'm learning more from the news than I have learned about any details specific to any unit. Because, again, my duty as a commissioner has been of governance,” Rubin added.

The commissioner claimed she, nor the board, were ever made aware of maintenance issues at the complex, which have been reported on extensively since the two deaths.

In her resignation letter, Rubin repeated the same complaint.

“Recent tragic events have made it clear to me that the Columbia Housing Authority Board of Commissioners has not been given the information it has needed to carry out its governance duties. Therefore, I must respectfully resign effective immediately,” she wrote.

Both commission seats are now vacant. By Wednesday afternoon, both Watson’s and Rubin’s pictures and information had been removed from the Columbia Housing Authority website. 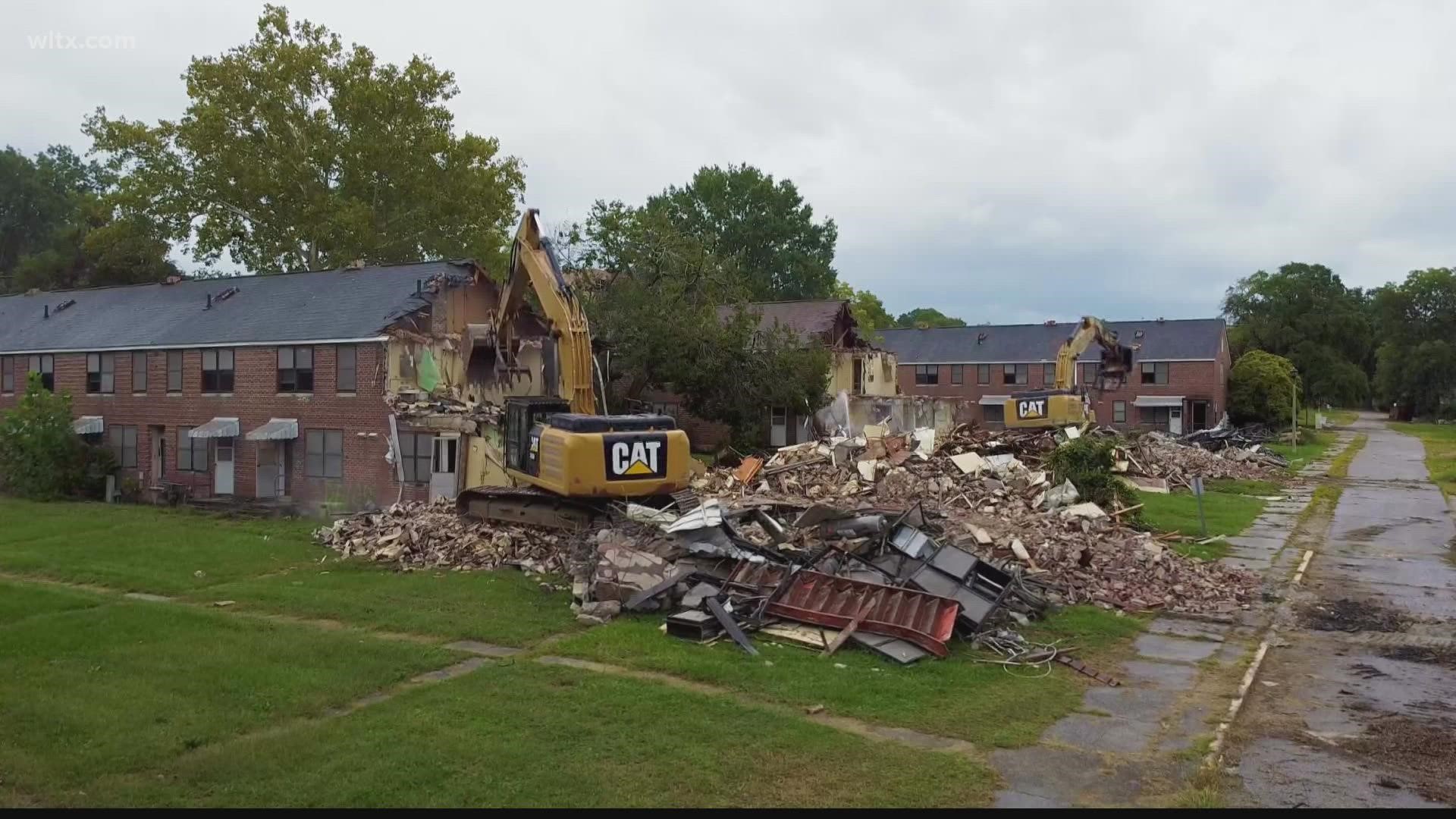