Many parents across the Midlands are excited about what this could mean for their families. 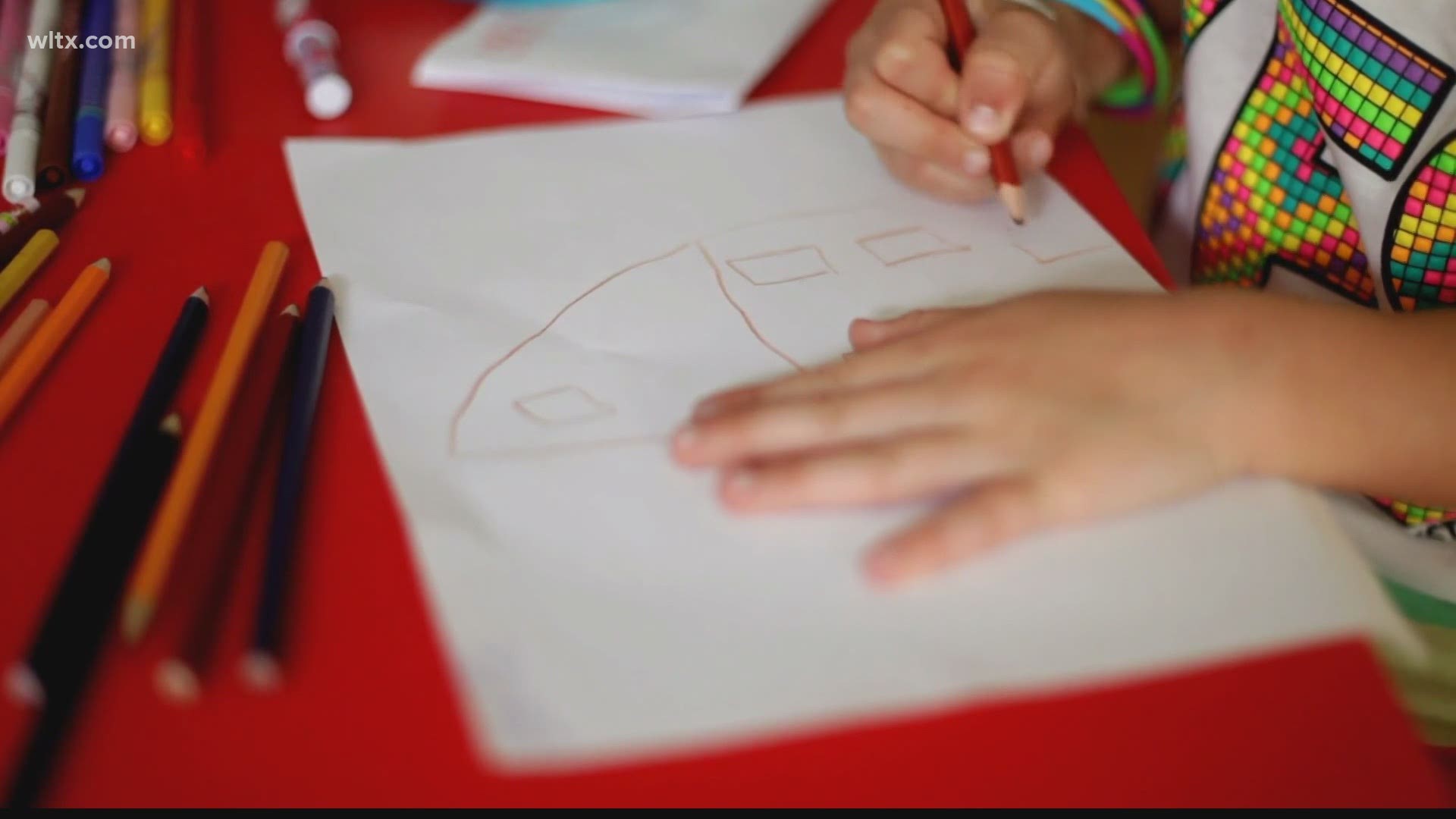 It's part of the President's $1.8 trillion, "American Families Plan," which covers a wide range of priorities, including reducing the cost of childcare.

RELATED: A closer look at Biden's $1.8T for families and education

This comes as good news for many as surveys suggest many parents are struggling to make ends meet, and the pandemic only exacerbating the nation's childcare crisis.

Mother of three Bridgett Jackson says the money she'd save could allow her to pursue her studies. "I literally have to work in order to provide," Jackson said. "I have to pay over $1,200 a month alone." Jackson said about childcare.

RELATED: Biden to the nation and world: 'America is rising anew'

"I would have loved to stay home, but financially I have to work," says Christy Harrell. Harrell has a one-year old daughter and says the money saved in childcare could help with future education costs. "You can then take those funds that you would've initially used for childcare and put towards that child in other aspects," she said.

The latest data from United Way Association of South Carolina, says the cost of housing and child care combined is usually the biggest portion of a family's budget.

Data also shows the costs of basic needs for a family with two adults, one preschooler, and one school-age child have increased by 16% over four years, between 2016 to 2020.

We took a closer look at childcare costs in some Midlands counties.

In Richland County, for a family with two adults, a preschooler and an infant, it costs $1,385 a month for childcare. While in Calhoun County, it costs $1,035 a month for the same. The average cost for daycare across 11 Midlands counties is $1,130.

The Biden plan aims to help families choose the childcare settings that work best for them.

Melissa Dunn, Director of education at United Way of the Midlands says it could open doors for parents. "Supporting our families and our children across America is really important," says Dunn. "It will incentivize our families and enable them to get back to work."

According to the White House, the move will benefit five million children and save the average family $13,000.