Earl Cox was in court to answer for allegedly assaulting two other young children years before Angie Housman went missing. 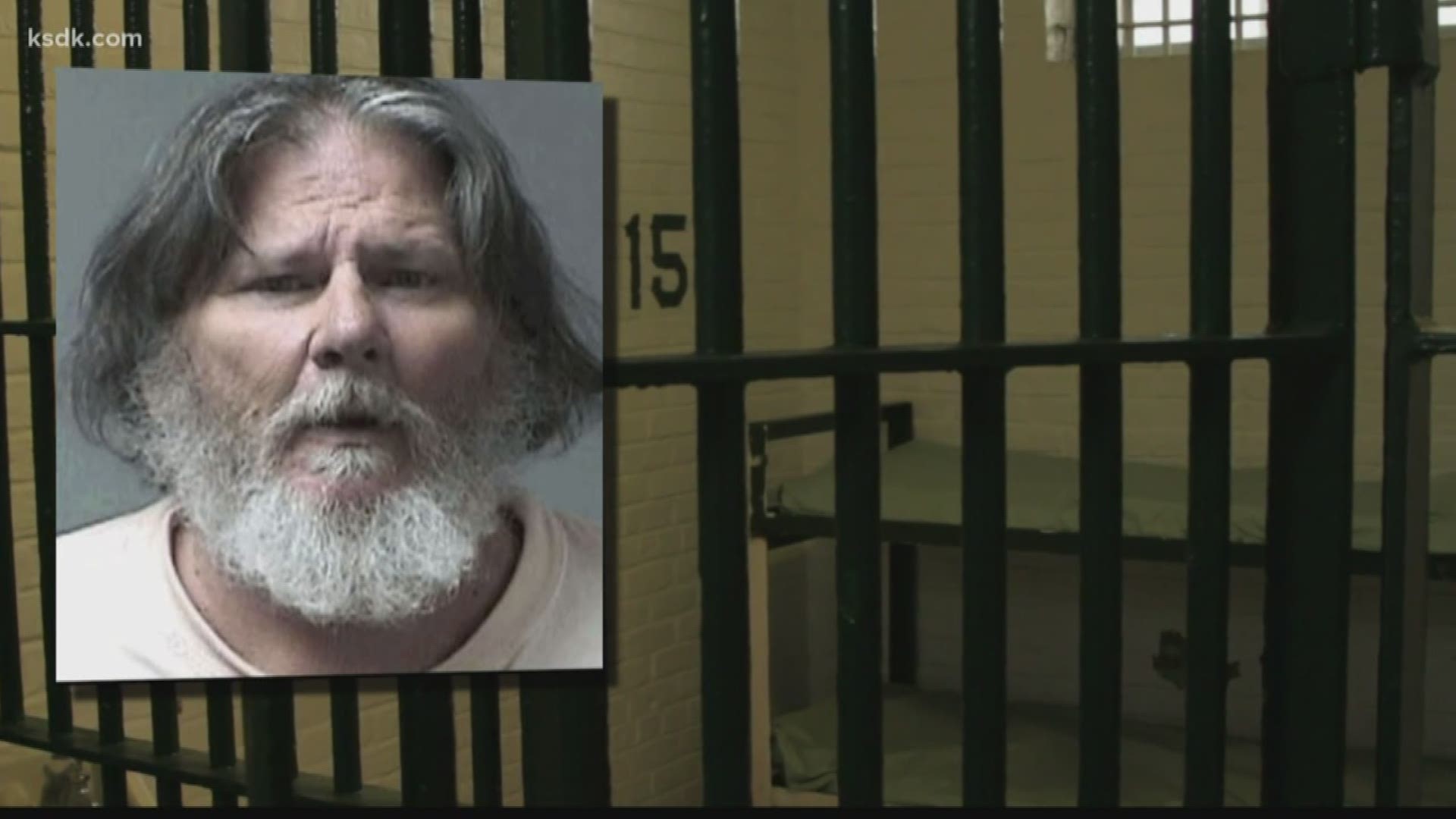 Cox appeared in court Monday in a wheelchair.  His hands and feet were shackled. He stood up at one point to tried and approach the bench, apparently able to walk.

Overall, he looked healthy and didn't show any emotion.

There was no bond for Cox, and he told Judge Jason Dodson he did need a public defender.

He also indicated he had family in the area.

The I-Team can confirm Cox has at least two sisters who did not appear to be at the hearing.

One of the sisters told the I-Team Monday they had nothing to say about their brother.

Shortly after charges were announced in the Housman case in early June, St. Louis County Prosecutors charged Cox with sexually assaulting two other children under the age of 14, between 1987 and 1991, two years before Housman was killed.

Since 2003, Cox had been incarcerated in a mental health facility in North Carolina.

Cox is no stranger to the criminal justice system. He's been behind bars since 2003 for his role as a 'ringleader' in an international child pornography network.

Accusations of child sexual abuse by Cox go back to the 1970s, during his days in the military.

Over the years, he would be accused, arrested and convicted for molesting young children more than half a dozen times. In some cases, Cox was released because of insufficient evidence. But now, at least two of his former victims have come forward.

Cox is slated to be sent back to St Charles County to be held on murder, kidnapping and sodomy charges related to the Housman case.

We asked the St. Charles County prosecutor about whether Cox could face the death penalty for Angie's murder and we're told it is "a possibility, but not been determined yet".

RELATED: This St. Louis mansion for sale was once a speakeasy during the Prohibition era