Arrest made in hit-and-run that killed Fairfield County man

32-year-old Bruce Antonio Gibbs, who was walking on the sidewalk, was killed on Sunday morning. 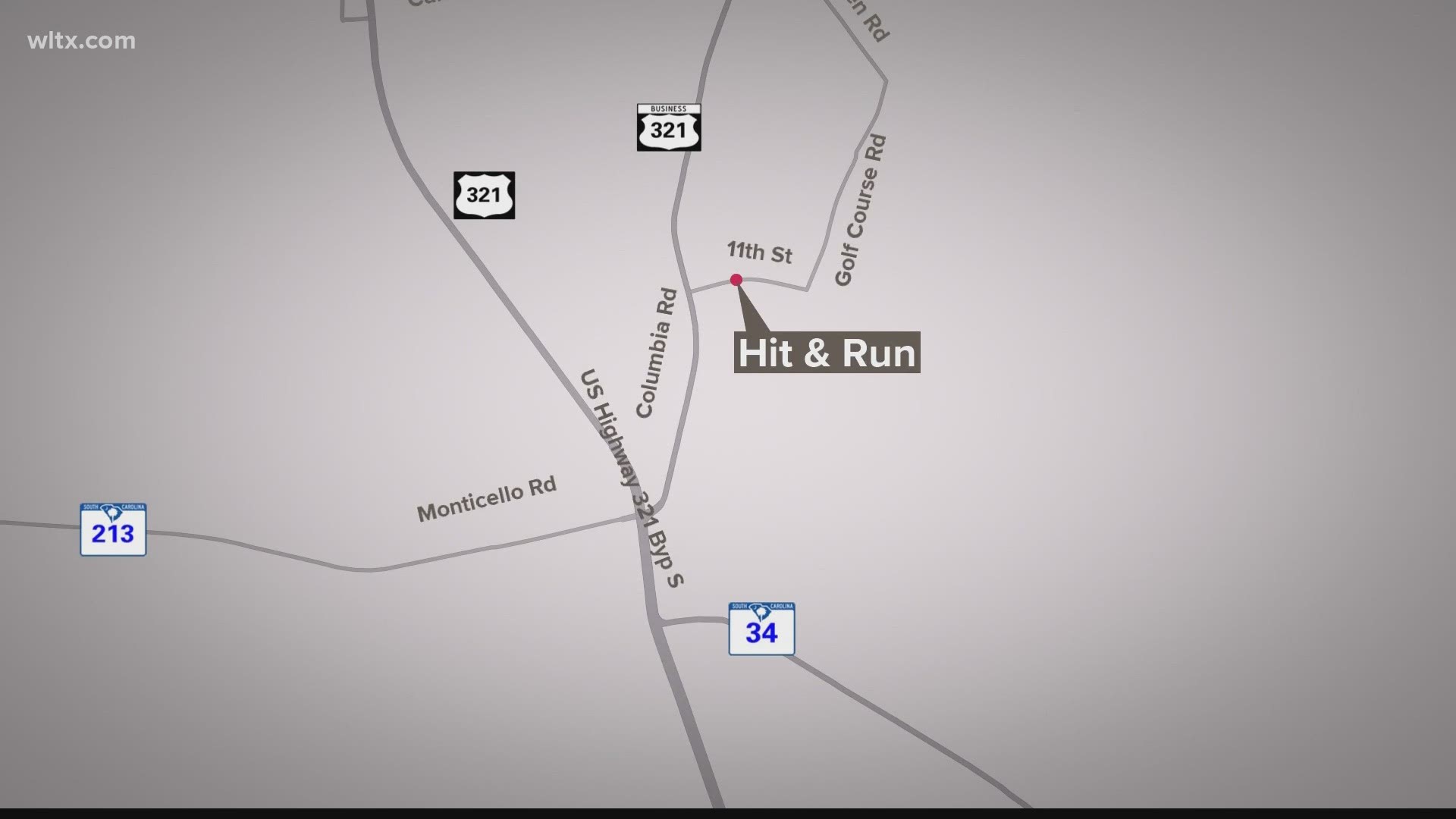 FAIRFIELD COUNTY, S.C. — An arrest has been made in a fatal hit-and-run that killed a Fairfield County man over the weekend.

Troopers with the S.C. Highway Patrol say Timothy James Thompson of Winnsboro was identified as the driver in the incident and is charged with leaving scene with death.

The incident happened around 1 a.m. Sunday morning on 11th Street near Maple Street, about one-half mile south of Winnsboro.

Troopers say Thompson, who was driving a 2004 Chevrolet Impala, ran off the road, hitting a man who was walking on the sidewalk.

32-year-old Bruce Antonio Gibbs, who was walking on the sidewalk, was killed.

Felicia Gibbs-Johnson, the victim's mother, she said Gibbs was a good man who loved her and his children.

"He has a two-month-old baby who’s not even going to know his daddy,” Gibbs-Johnson said.

RELATED: "I want justice for my son." Midlands mother reacts to the death of her son, seeks justice