As Seen On Tv

'They have each other, and that's what's important' | GoFundMe set up for NC trooper paralyzed in crash 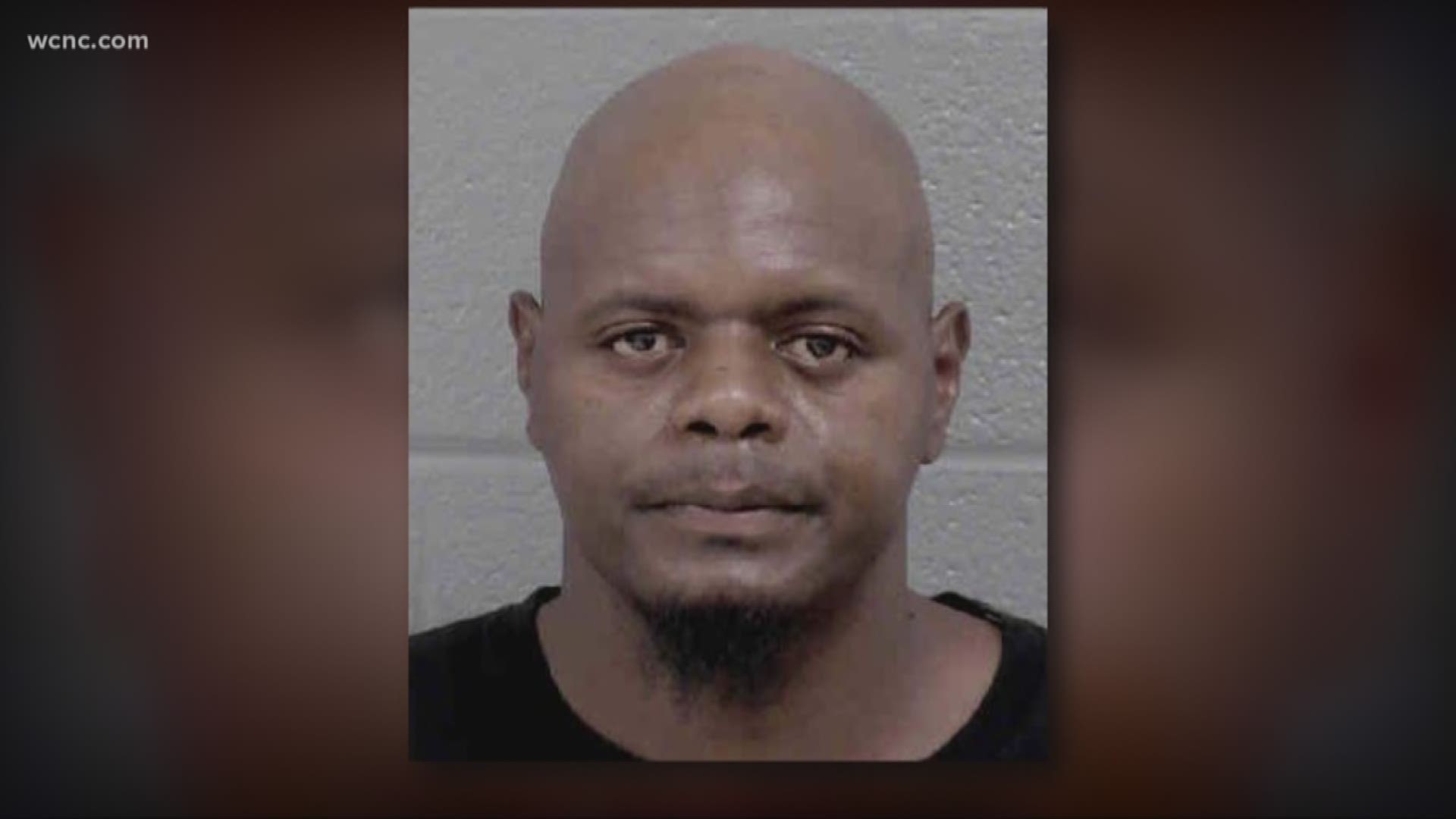 CHARLOTTE, N.C. — Trooper Christopher Wooten is coming to grasps with his new 'normal' after being paralyzed in a crash in Charlotte.

North Carolina State Trooper Christopher Wooten was attempting to pull over 36-year-old Dontay Kilgo when Kilgo refused to stop, officials said. Wooten was pursuing Kilgo through west Charlotte when the trooper's motorcycle collided with another vehicle. The trooper suffered serious injuries in the crash.

"While we all have joined together in praying for a speedy recovery, I deliver this message with a very heavy heart," the law enforcement agency posted on Facebook.

Credit: Family
Trooper Wooten gets a visit from a therapy dog

"At the moment, the surgeons are classifying the injury as a complete spinal cord injury at the top of the spine, which is resulting in paralysis from the neck down," the post continued.

Moments after the crash, Wooten was taken to the hospital in critical condition. Over the past few days, Highway Patrol has been giving updates on Wooten's condition, saying he was improving.

"Unfortunately, after the performance of several medical procedures, which included surgery to fuse and decompress his C1-C5 vertebrae and stabilize the spinal column, it was determined that Chris suffered significant spinal cord trauma during the crash," the post read.

A GoFundMe page has now been set up to help the family of Wooten.

"This is a major curveball thrown in their plans. But it’s just that; plans will have to change; adjustments will be made. Chris, Sharon, Kylie, and Madi have each other and that is what is important," the page read.

The GoFundMe page, which was created by a family friend, said anyone could tell how dedicated  Trooper Wooten was to his job. The post also said this paralysis is a major curveball thrown in their plans but it's just that.

"Being a Trooper doesn’t make a man. Being a Trooper reveals what a man is made of. I think we all can see what a fighter Chris is, let’s continue to support him in his journey."

As of Thursday evening, the GoFundMe page has raised more than $13,000 for Trooper Wooten and his family.