According to the audit, the funds were spent on things like legal expenses, hiring outside PR firms, and operating expenses such as buying media ads and cars 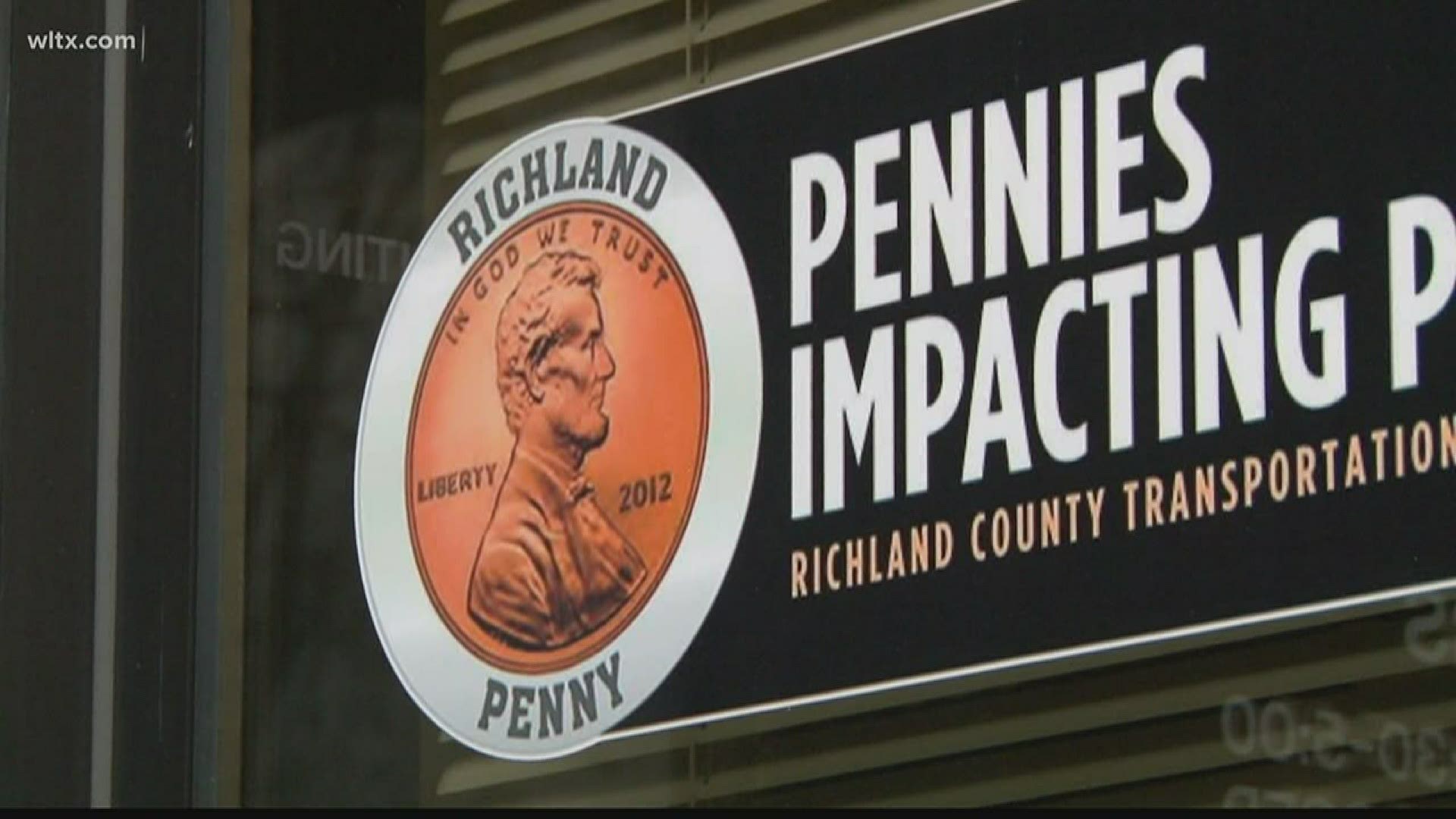 Richland County’s Penny Tax Program, started in 2012, aims to improve transportation and roadways with revenue made from a one percent sales tax.

South Carolina’s Department of Revenue began auditing the county’s Penny Tax Program years ago to ensure that money was being spent properly.

According to SCDOR’s final audit report, funds were misspent. The audit says Richland County needs to pay back the penny tax fund $32.4 million in ineligible expenses. County council is disputing the report.

The audit reviewed all penny tax revenue expenses from May 2013 to May 2018.

“[The report] means that tax payers got shorted $32.5 million of infrastructure projects that they were promised as a part of this referendum. It means Richland County Council did not deliver on its task, its job, of appropriately appropriating these dollars into infrastructure.”

Funds from the penny tax program are supposed to be used on highways, roads, bridges, mass-transit systems and other transportation related projects.

SCDOR says Richland County instead spent that revenue on ineligible things like legal expenses, hiring outside PR firms, and operating expenses such as buying media ads and cars.

The biggest ineligible expense according to the audit, at almost 20 million, was management fees for the Program Development Team. PDT is comprised of three outside companies that were contracted to help manage the Penny Tax Program. The 20 million of alleged misspent funds includes paying for 29 positions at these outside companies and paying duplicate salaries. The PDT no longer manages the penny tax program.

RELATED: 'Whoever is responsible for that needs to be fired,' lawmaker says on Richland Co. penny tax misspending

In a response to the audit, Richland County Council Chairman Paul Livingston says in part “…Richland County disagrees with the majority of SCDOR’s findings. Those findings and conclusions have not been substantiated by information provided to Richland County and some appear to be based on conjecture.”

Livingston says that Richland County’s penny program is the only transportation program that has been audited by SCDOR.

Although transportation projects have been completed thanks to the penny tax, Walker says he wants to see work done on major Richland County roads like Bluff Road and Shop Road.

The Department of Revenue says they plan to continue reviewing Richland County’s penny tax program and bring the audit current to 2020.