Avoid falling for scams this on Valentines Day

People should keep an eye out for scammers using dating apps, social media and the internet to steal money from unsuspecting victims. 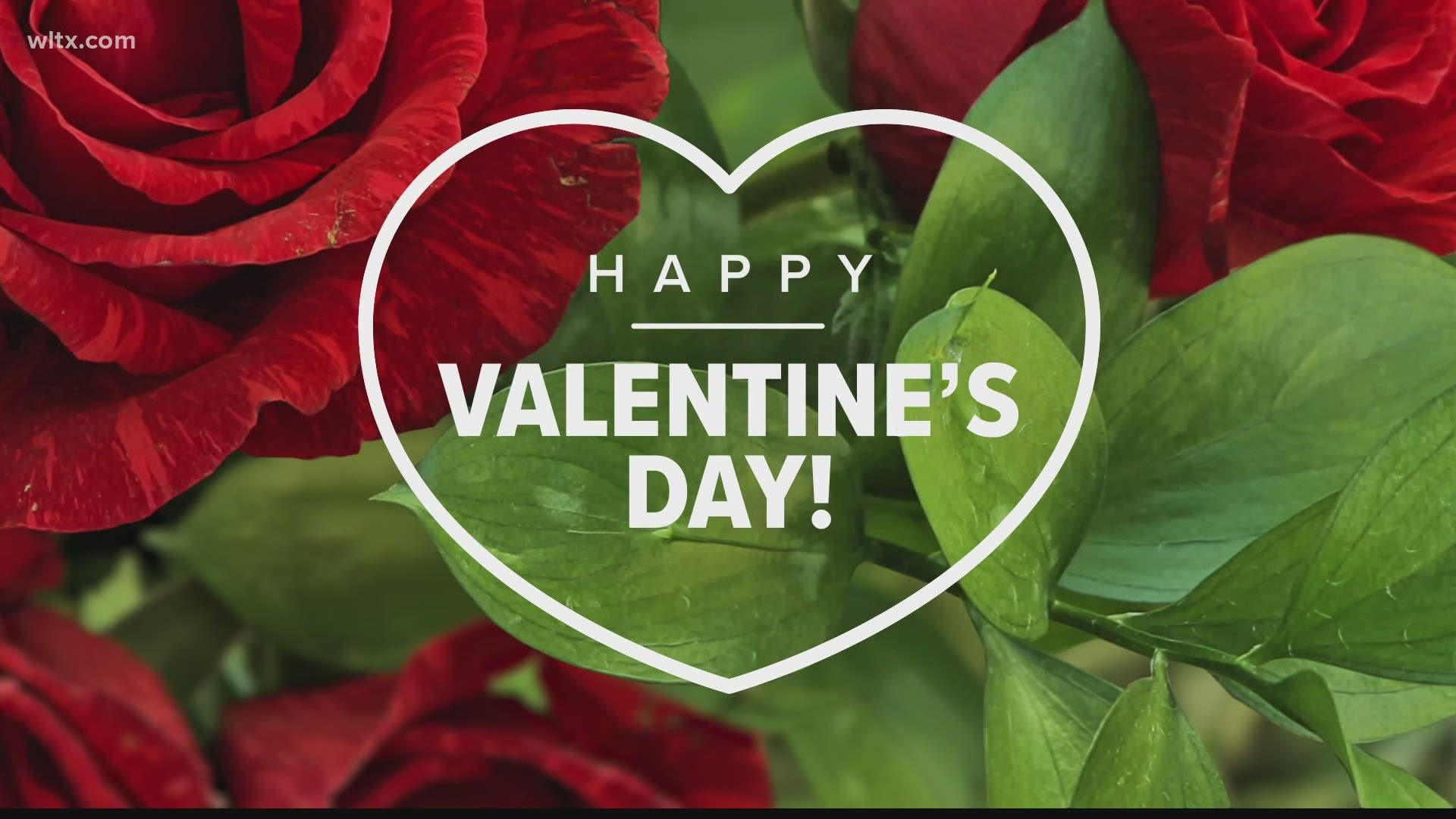 According to McCoy, people should keep an eye out for scammers using dating apps, social media, and the internet to steal money from unsuspected victims.

“Scammers never let up on their criminal efforts, not even on Valentine’s Day,” said U.S. Attorney McCoy. “Be aware: it is not true love if sweet-talking chatter quickly turns into requests for money.”

Some signs to look out for, according to McCoy, are if you haven't met the person and they profess love quickly, if the person claims to be overseas for any reason, if they ask for money, cancel a visit, or claim to need money for an emergency.

The Federal Trade Commission (FTC) reports that there were $304 million in reported loses from romance scams in 2020.  In 2019, the FTC reports over 25,000 consumers filed a report with the FTC about romance scams and reported losses of $201 million to romance scams.  Additional reports show that, over a three-year period, losses to romance scams were higher than any other scam reported to the FTC.

Scam Alerts
Learn about recent scams and how to recognize the warning signs.

“The crimes involving romance scams are increasing at an alarming rate,” warns U.S. Attorney McCoy.  “From 2015 to 2020, the total amount of money lost by victims increased from $33 million to $304 million.  This clearly isn’t going away, and the public should take precautions accordingly.”

U.S. Attorney McCoy stressed his office’s commitment to stopping the criminals before more can become victims of their crimes.

“Along with law enforcement partners, the United States Attorney’s Office will work to identify, investigate, and prosecute to the fullest extent of the law those who seek to scam and steal from their neighbors,” concluded McCoy.