Investigators say the child was in the backseat of a car that ran off the road. 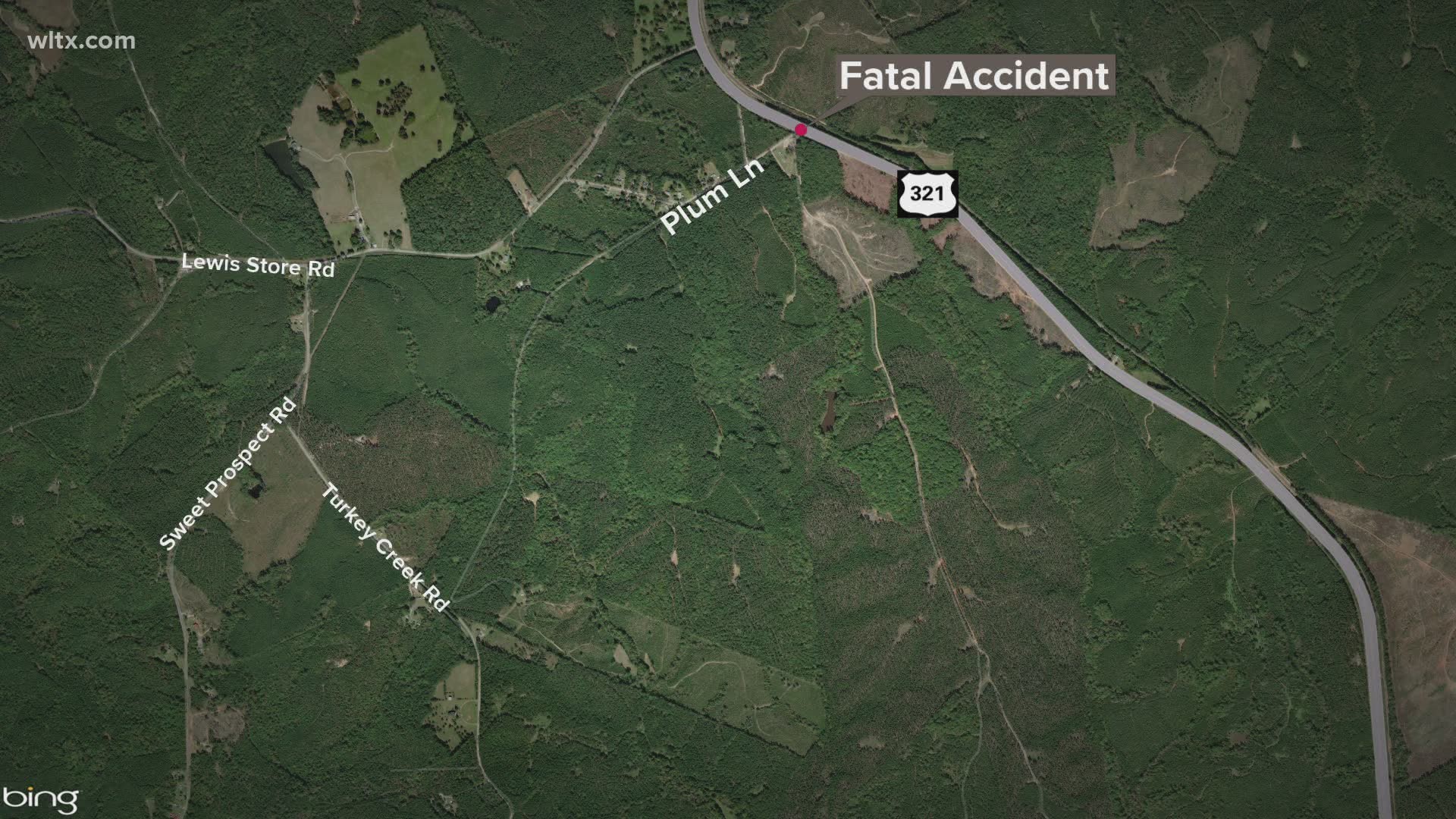 FAIRFIELD COUNTY, S.C. — A baby girl was killed in a car accident in Fairfield County Thursday that also injured two others, officials say.

Officers say the collision happened around 12:40 p.m. on Highway 321 and Plum Lane, which is about a mile south of the town of Blackstock.

State troopers say a Toyota was traveling north on Highway 321 went it went off the right side of the road, hit an embankment, and finally collided with a tree.

Fairfield County Coroner Chris Hill said Malayah Ivory Kelly, a baby riding in the backseat, died at the scene. She was only 11 months old.

The driver of the car and a passenger in the front seat were both injured and taken to the hospital for treatment. Their exact conditions is not known.

This case is under investigation by the Fairfield County Coroner’s Office and South Carolina Highway Patrol.