Governor McMaster announced Wednesday afternoon $6 million in the GEER Funds would be going towards building eight Apple Computer labs across the state. 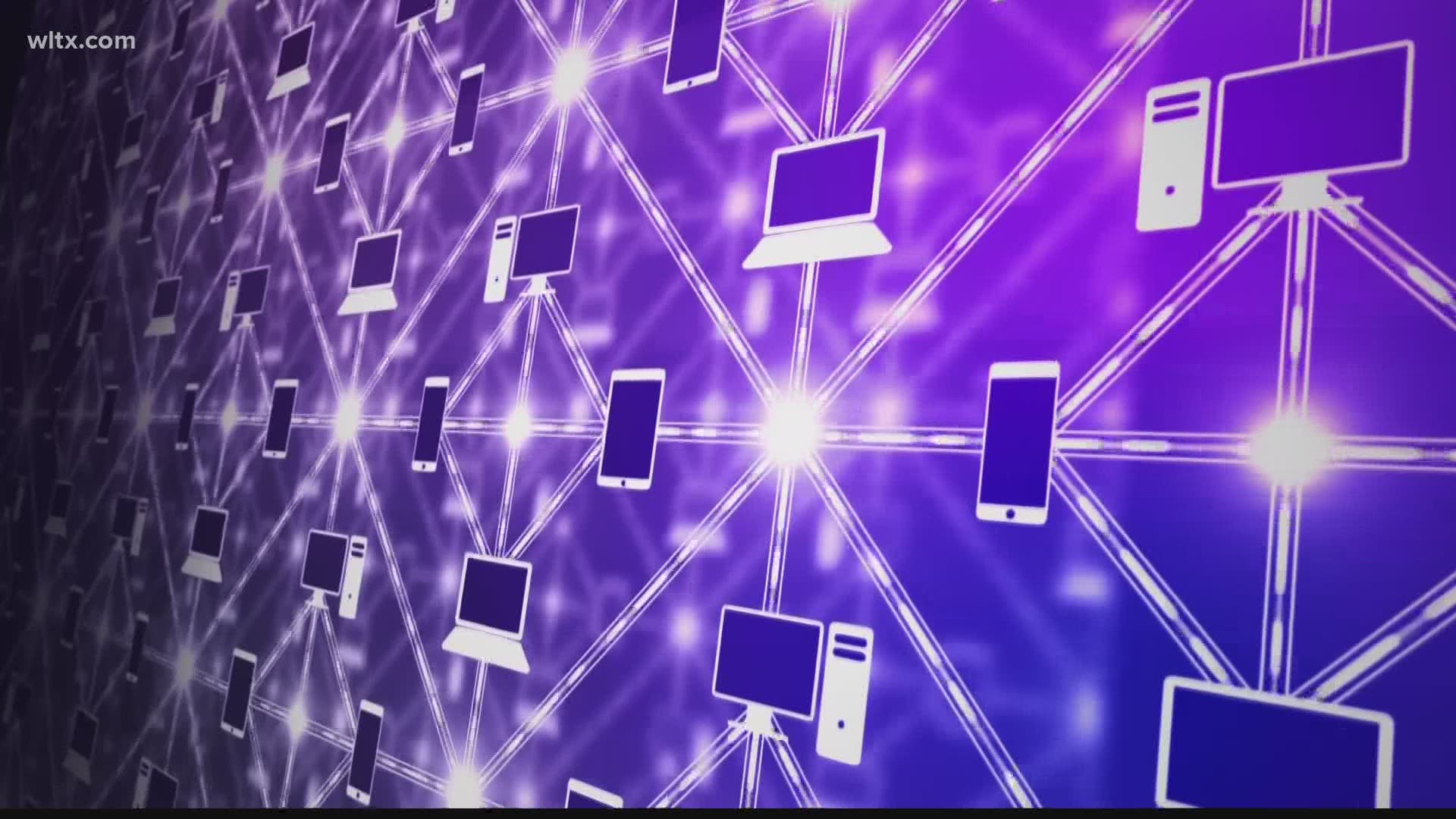 Where the money is coming from is also known as the GEER Funds.

Benedict College and the University of South Carolina will place the labs in areas that can be used by local school districts, HBCU's, the South Carolina Technical College System and people in the community.

Some of the locations include Columbia's Bull Street District, Benedict College and six other labs at USC's Palmetto College and regional campuses. These campuses are all located within 15 miles of a broadband desert.

"It is critical for everything for continued learning, for health, education, welfare and everything in between that our people have good solid access to the internet and everything that comes with it," said Governor McMaster.

President Artis said, "Nevermore has it been clear than during this pandemic that digital equity is a critical precursor to the state's progress. We stand ready to deliver."

"By offering these trainings at no charge, we'll continue to bridge the digital gap and improve outcomes for all South Carolinians," said President Caslen. "This is truly a vital step forward in transforming the lives of South Carolinians in under served areas across the state."

They are hoping to start opening labs within the next 90 days.

The Governor says he has asked for $30 million to continue to work to provide more broadband access to the state.