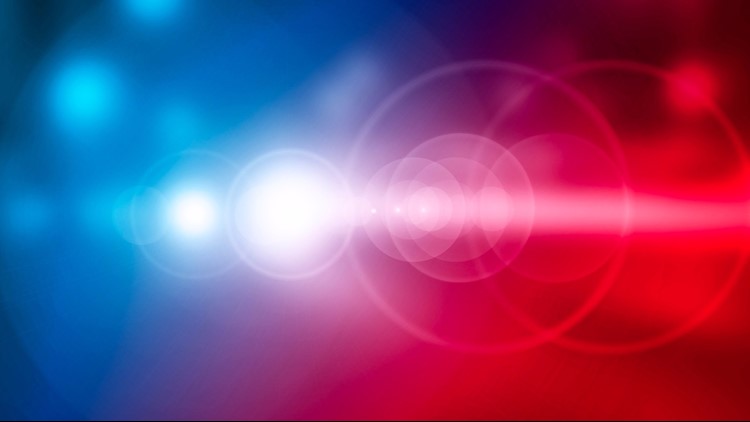 Bicyclist struck, killed by SUV in Lexington County on Sunday

LEXINGTON COUNTY, S.C. — A bicyclist is dead after being struck by an SUV in Lexington County on Sunday.

Charles Justin McCaskill, 36, of Gaston was pronounced dead at the scene due to his injuries, according to the Lexington County Coroner's Office.

The accident happened around 12:35 p.m. Sunday on Fish Hatchery Road near Suzanne Court, about a mile south of Gaston, according to Lance Cpl Tyler Tidwell with the S.C. Highway Patrol.

Troopers say the Equinox traveled left of the center of the road and continued to run off the left side of the road, striking the bicyclist and then striking three fences.

The driver of the Equinox, who was not injured, stopped at the scene, according to troopers.