The proposed bill would make it illegal to wear your pants below your hips. 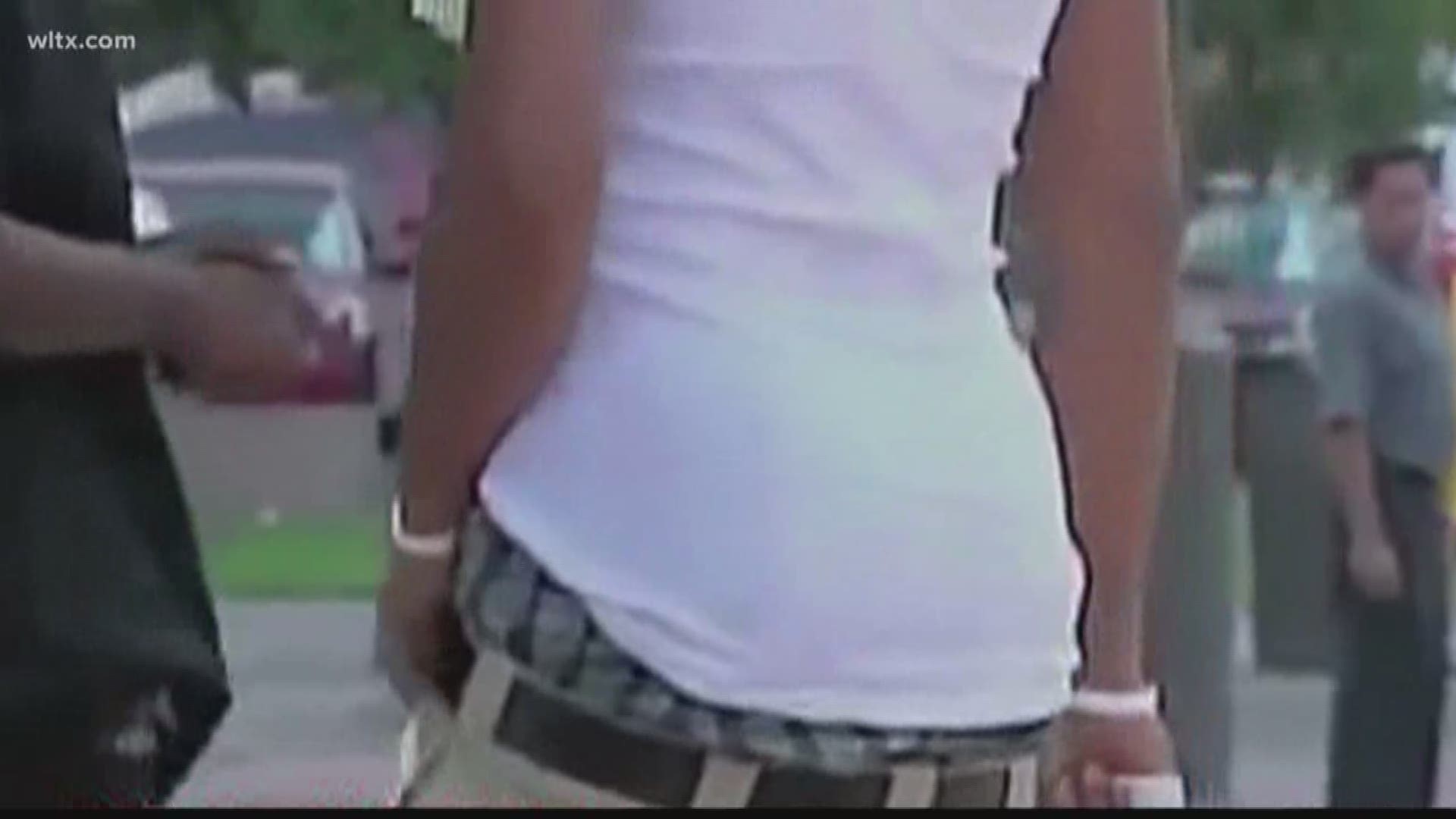 South Carolina lawmakers are hoping to pass a bill to ban saggy pants throughout the state.

House Bill 4957 would make it illegal for a person to expose their skin or underwear by wearing their pants "three inches below the crest of his ileum" —the top of the hips.

"It's unbecoming, it's unprofessional,' said Rep. Joe Jefferson, a Democrat from Berkeley County who's one of the bill's sponsors. "Now there's some misunderstanding. I understand that some people are assuming that if one is caught, then they won't be allowed to go to college, grants, loans, all these other opportunities will be taken away. That's not the case at all. This is just to prevent these fellas and giving them at least an obligation to realize that they're walking around and they're convincing others to follow them. That's not what it's all about."

Jefferson said the bill is not designed to target minorities.

"it's no more than a warning to allow these fellas to be more responsible," says Jefferson. "It is not just targeting African-American men. I see men of all races walking around with this same problem. It is just disingenuous, we should not have this. There ought to be a better way."

The bill has been referred to the Judiciary Committee.

A similar ordinance was passed in Timmonsville in July 2016, where third-time offenders could pay a $100-600 fine.