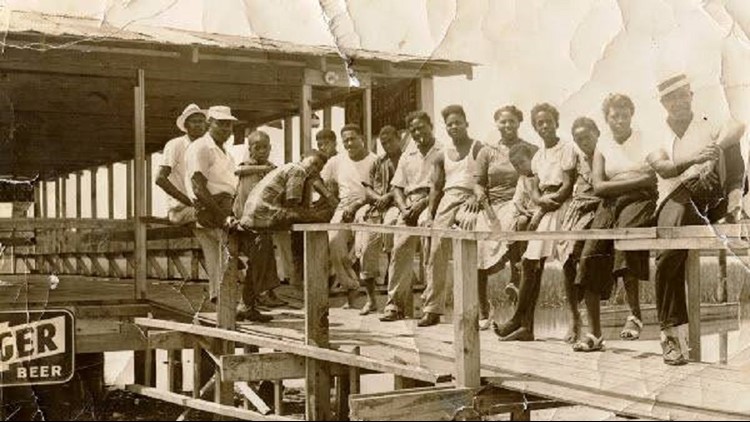 Civil rights-era hotel in South Carolina to be restored

SOUTH CAROLINA, USA — About $490,800 has been earmarked to restore a South Carolina hotel that was one of the few places black people could relax by the shore during the civil rights-era.

He says Mosquito Beach is one of five "black beaches" in the county, but the only one that remains virtually intact. He says the grant will allow the foundation to make the hotel into an educational and entrepreneurial site for the black community.

The hotel closed as segregation began to fade and has survived several hurricanes.