Some Columbia 'Green Book' sites still standing; the guide once a key to survival in segregated America

The Negro Travelers’ Green Book was a travel guide for African-Americans during segregation, offering food, entertainment and, for many, a key to survival. 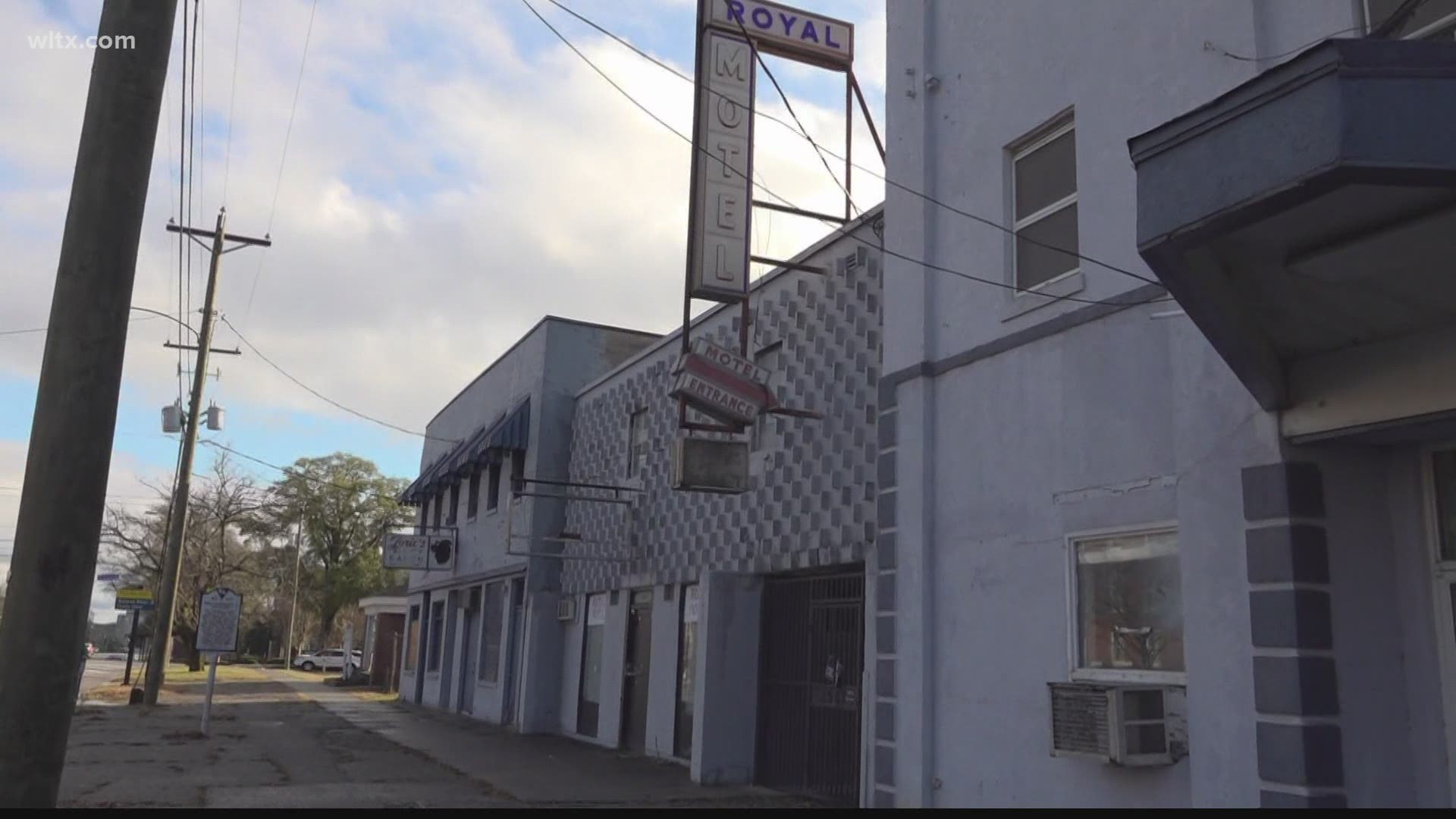 COLUMBIA, S.C. — Inside the Columbia home of Modjeska Simkins are historical markings, memories of a segregated nation.

Simkins, a civil rights leader, was on the forefront of change, often housing African Americans who otherwise had limited shelter in the segregated south.

Among her many endeavors, was a motel business.

“It was called Motel Simbeth,” Kat Allen with Historic Columbia said, “and it was located out on Two Notch Road.”

That motel, which has since been destroyed, was one of several Columbia locations listed in The Negro Travelers’ Green Book, a traveler guide for African Americans seeking a place to eat, sleep and play in the Jim Crow-era.

Credit: Kayland Hagwood
Modjeska Simkins' home was converted into a museum after she died.

“What the Green Book did was make it much easier and much safer for African Americans to visit places they had never been to before,” Allen said. “You have to remember that in the south we have a long, long legacy of lynching and police brutality… they knew the worst of what could happen.”

Another Columbia site was the former Cozy Inn Restaurant on Harden Street across from Allen University.

The Inn along with other businesses connected to it are now just a shell of what they once were.

“These are kind of the last remaining buildings to a certain extent of what would have been a segregated black business district here in the city,” Dr. Ramon Jackson, African American Heritage Coordinator at the S.C. Dept. of Archives and History, said.

Today, many of the sites are no longer standing.

For those that do remain, Dr. Jackson said, “It’s important to continue to recognize these spaces because the ones that remain tell a powerful story of survival, community development and our collective ability to overcome some of the prejudices the existed during Jim Crow.”

As for the book, the sites and stories live on in history in Columbia and beyond.