USC to get 40-year civil rights collection from film producer

The collection includes pivotal moments and figures such as Congressman John Lewis, the Orangeburg Massacre and a Columbia protest for bus segregation. 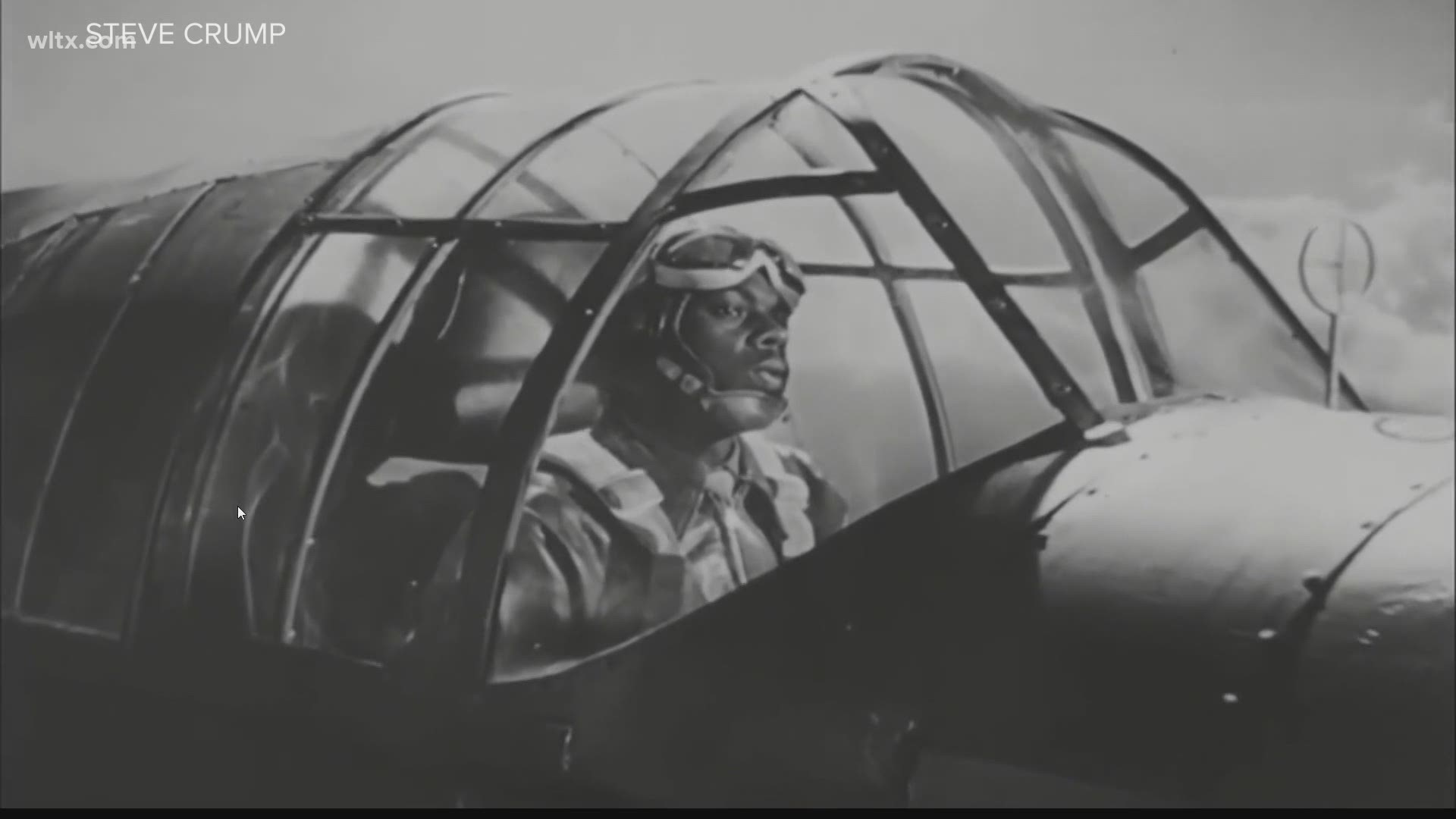 COLUMBIA, S.C. — The University of South Carolina is working to preserve our state's history during the Civil Rights Era, and a new donation will help it to do just that.

"When you see what has happened in South Carolina going back to the hospital workers strike in Charleston in the late 1960s, you can see South Carolina has played a pivotal role in bringing change in this country," said Civil Rights Documentary Producer Steve Crump.

Crump and his wife Cathy are donating an extensive 40-year-collection of documentaries, images, and interviews to the Center for Civil Rights History and Research.

"Very often with news pieces or documentaries, they are broadcasted then they go away," explained The Center of Civil Rights Research Director Bobby Donaldson. "What I realized is so much what Mr. Crump has done has much to teach us."

Donaldson says He says the collection includes pivotal moments and figures such as Congressman John Lewis, the Orangeburg Massacre, and a Columbia protest for bus segregation just 17 months before Rosa Parks.

In this clip from @SteveCrumpWBTV’s powerful documentary, "Orangeburg, Fifty Years Later," survivors of the Orangeburg Massacre share their experiences. Please note that this video contains images and descriptions of violence. pic.twitter.com/dxd1jGDZuY

"Because of Steve Crump, we have a great documentary of a woman named Sara Mae Fleming, who lived in Columbia," said Donaldson. "She sat down on a bus and filed a lawsuit against the bus company. We're not able to tell that story it's whole way unless we have the footage Steve Crump took her family and lawyers."

RELATED: Before there was Rosa, there was Eastover's Sarah Mae Flemming

There will be a permanent exhibit at the university for the public to see "The Steve and Cathy Wilson Civil Rights Collection." On Tuesday, the institution will virtually preview some of Crump's work. The Civil Rights film producer says he hopes people will find value and empowerment in these stories.

"There have been several people I've interviewed for these projects that are no longer with us," said Crump. "It is important to preserve their experiences, what they went through, and how they fostered change."