Officials say they have seen an increase in boating accidents over the past several weeks. 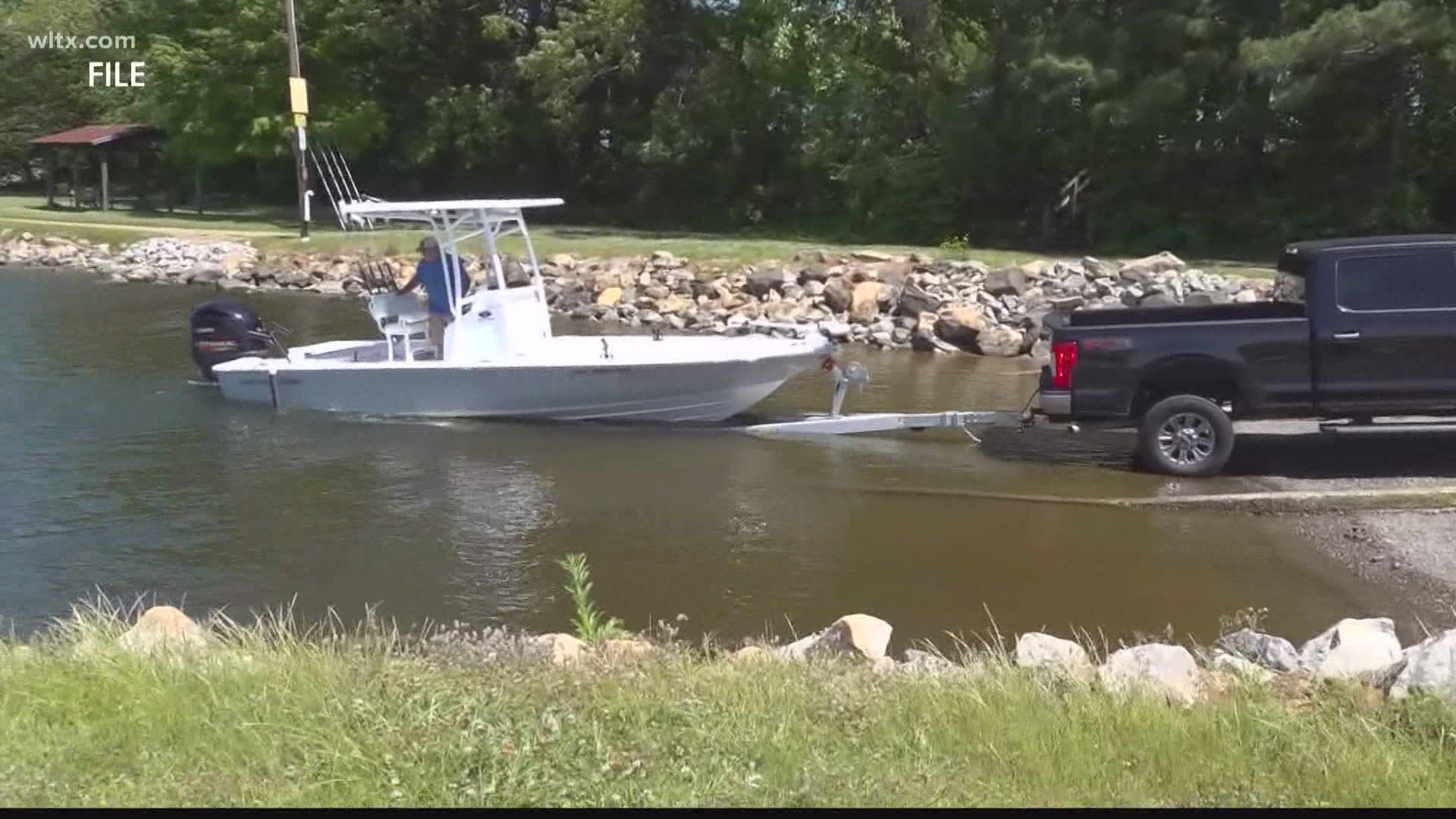 Officials with the S.C. Department of Natural Resources (SCDNR) say the crash happened Saturday night and it involved a center console boat colliding with a houseboat on the lake.

According to officials, no one died from the crash but the driver of the center console boat was transported to the hospital with serious injuries.

With many South Carolina residents heading to the lake as a getaway from the Coronavirus, Glenn Hamm, Chief of Newberry County’s dive team says they have seen an increase in accidents on the lake.

“There has been an uptick in people that are finding themselves in danger when enjoying the outdoors." Hamm said.

Hamm shared some tips for boaters who are on the lake, all of which are focused on enhanced training for those operating or on a boat.

RELATED: 'I can’t take back what happened, but I can change other people’s futures': Family of man killed on Lake Murray start lake safety initiative

"Training is extremely important, management is the next step, going through a deliberate checklist is very important and then personnel is the people that are on the boat. Designate someone as a skipper where someone is in charge of making sure that the boat has everything that it needs, Hamm said.

No additional updates have been released on the crash and the investigation is still ongoing.