Body found in pond at Finlay Park in Columbia showed no signs of trauma, coroner says

The discovery was made Friday morning by someone who was passing by the area. 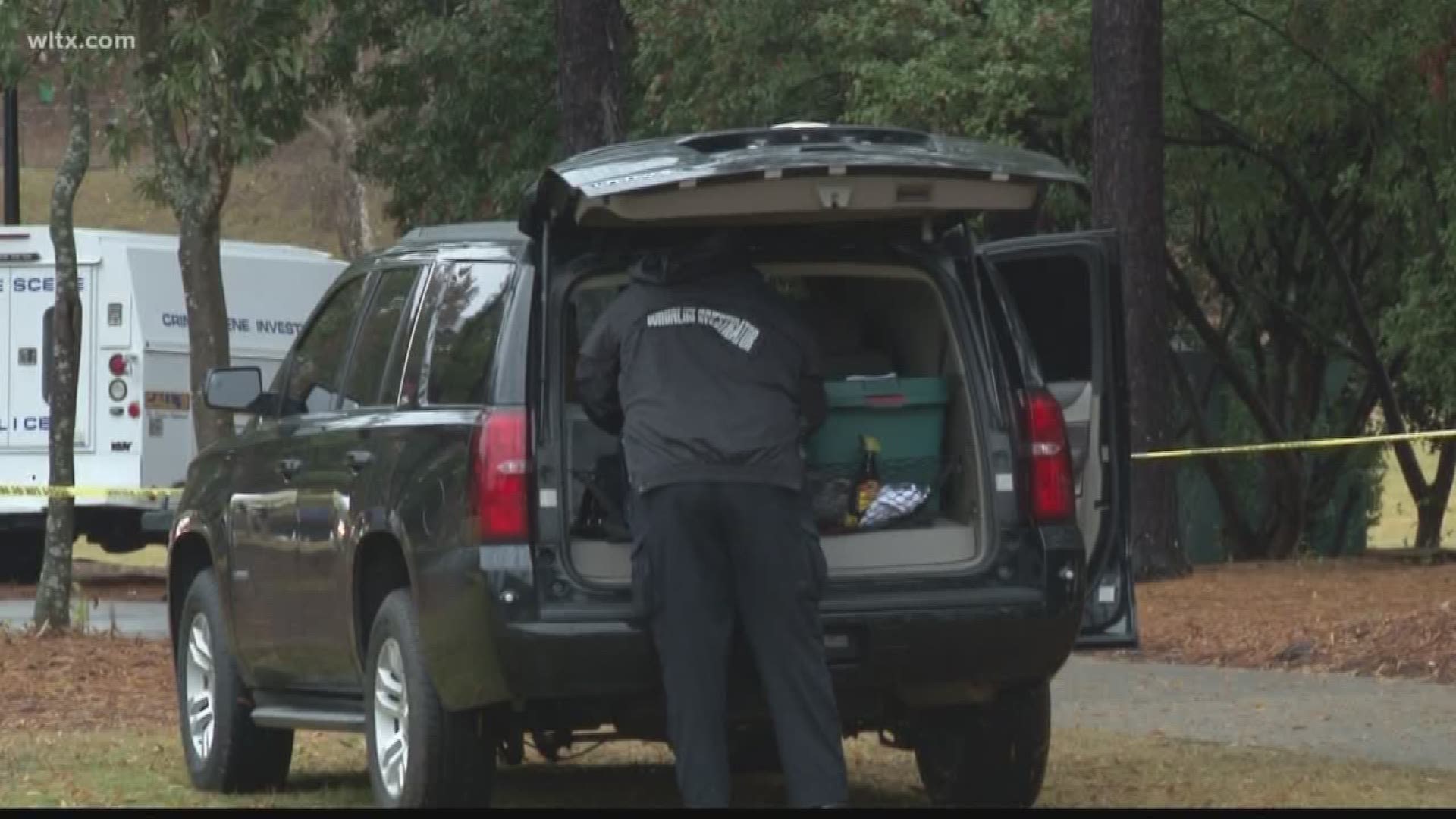 Columbia, SC (WLTX) - An investigation continues after the body of a 29-year-old man was found dead in the pond at Finlay Park Friday.

The man, identified as 29-year-old Jerry Jermaine Hickson from Myrtle Beach, was discovered by someone passing by Friday morning. That person then called 911.

According to the Richland County Coroner's office, the body showed no signs of trauma. The cause of death is still pending at this time.

Someone called 911 after seeing the body as they passed by the area Friday morning.

Columbia police and the coroner's office are investigating.