The man was working at the Old Sunset Country Club and was found in a pond with a golf cart. 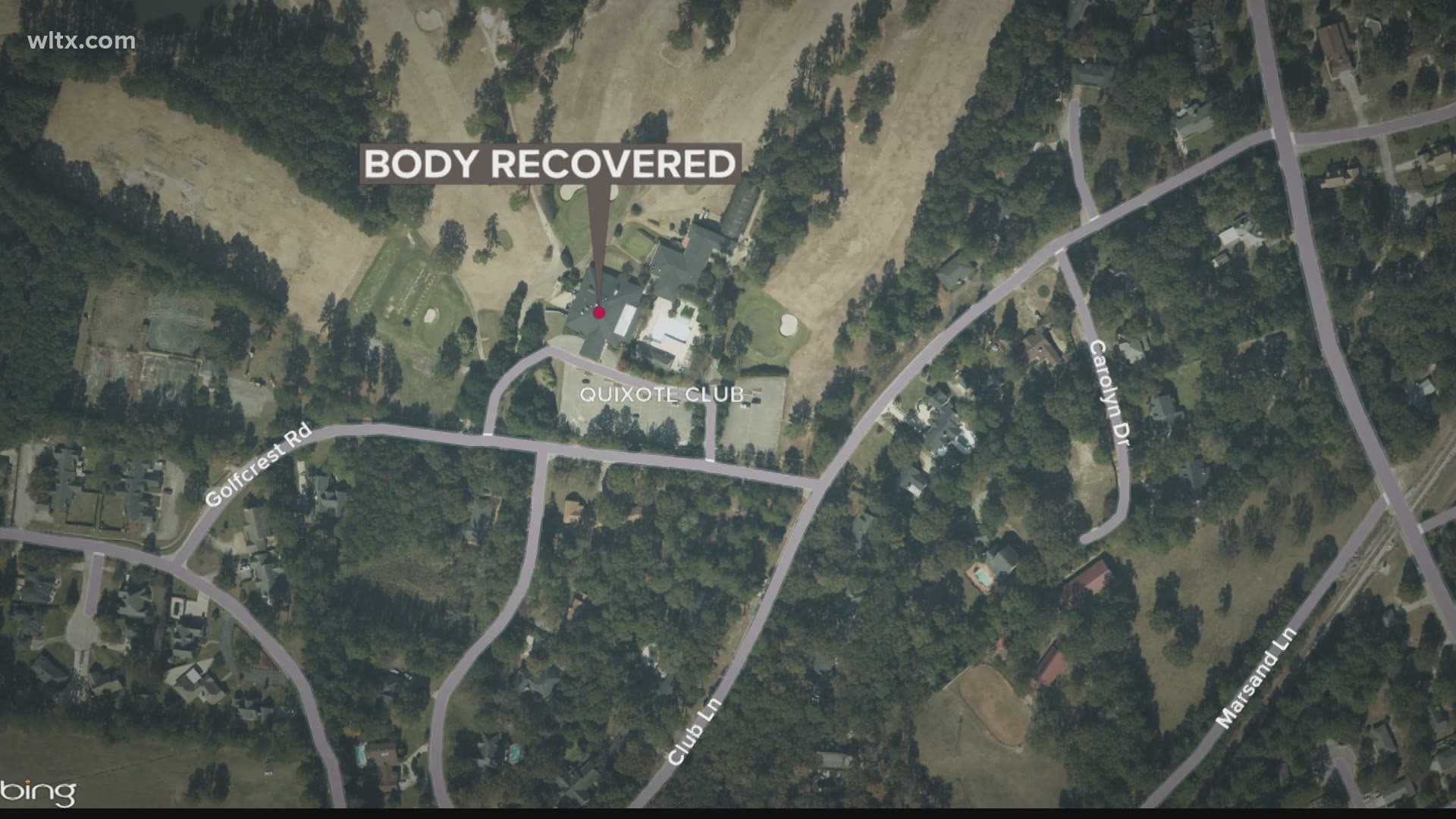 SUMTER, S.C. — A man who died after being pulled from a pond at a country club in Sumter has been identified.

Anastaeio Balerio Garcia, 40, was recovered from approximately 8 feet of water in the pond located on the golf course.

An autopsy will be performed Friday morning, June 11, 2021 at The Medical University of South Carolina in Charleston.

Next of Kin has been notified.

The incident happened Wednesday at Quixote Club, which used to be known as the Sunset Country Club.

According to Chief Joey Duggan with the Sumter Fire Department, a call came into the station a little before 5 p.m. that a man who was doing contract work at the course might have driven into one of the ponds on a golf cart.

RELATED: Nearly 40 pounds of marijuana seized on I-95 in South Carolina

When the department arrived they found one of the golf carts in the pond in about 13-15 feet deep water with low visibility.  The Sumter dive team was called and the body of the man was located around 6 p.m.

There's no word on the identity of the man or how he and the golf cart went into the water.

The Sumter County Coroner's Office is part of the investigation.