The restaurant at BullStreet is closing but catering services will still be available. 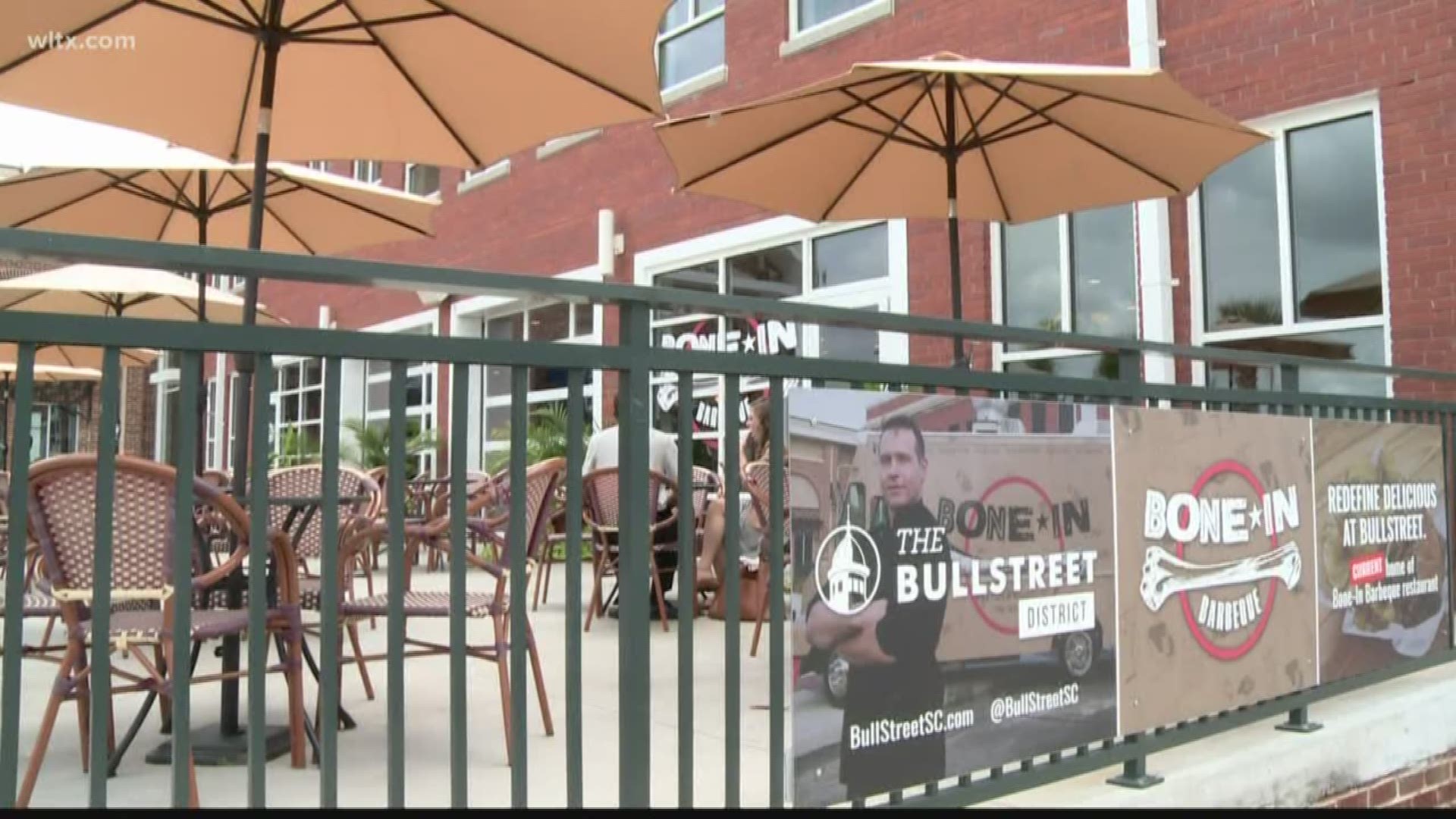 COLUMBIA, S.C. — Chef and owner Scott Hall has called it quits for his Bone-In Barbeque restaurant.

The restaurant, one of the first businesses to open at the BullStreet property right next to the Fireflies stadium, has closed its doors for good.

Bone-In BBQ to Open Up at BullStreet In Columbia
Columbia, SC (WLTX) - Bull Street in Columbia is about to get hit with an electric BBQ experience lead by Midlands native Chef Scott Hall. Chef Hall is opening Bone-In Barbecue Restaurant in the Fall of 2017 in the historic Ensor Building, adjacent to the entry plaza of Spirit Communications Park.

The restaurant, which first opened in 2018, made an announcement at the beginning of February that they would be shifting from a full-service restaurant to concentrating on catering and meals during minor league Fireflies games.

However, Hall confirmed on Monday that he was closing the restaurant for good but that they would still be offering their catering services in the Midlands.