The child is the second death on the lake in the last week. 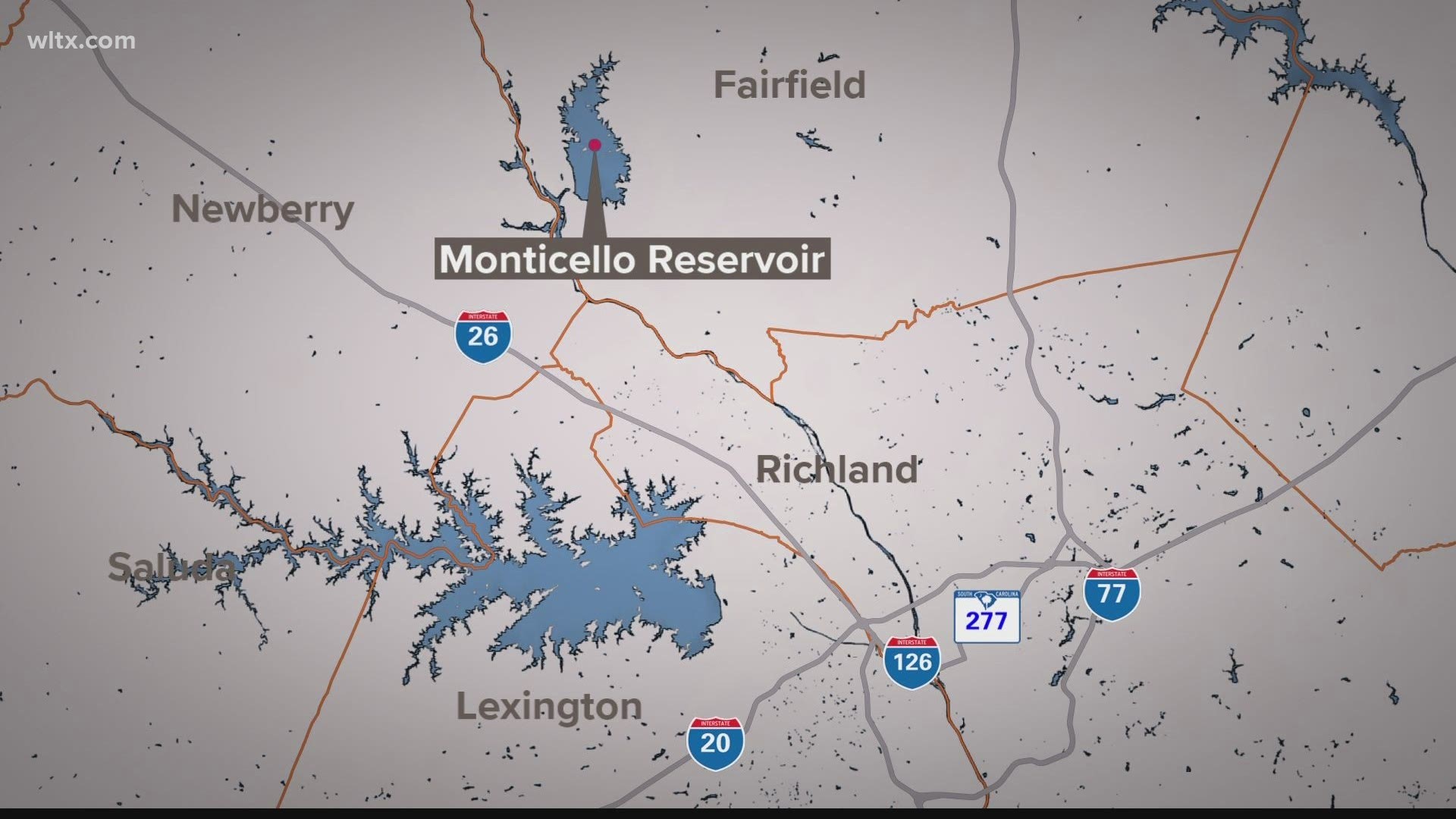 Fairfield County Coroner Chris Hill released the name of the child as Jullian Thomas-Smith of Columbia.

Officers say he went into the water on Monday, June 14. He was taken from the scene by Fairfield County EMS to Providence Fairfield Emergency Department. He was then transported to Prisma Health Richland.

The details of what led up to the drowning were not immediately available. The accident is being investigated by Fairfield County Coroner’s Office and South Carolina Department of Natural Resources.

This is the second death reported at the lake over the last week. On Saturday, June 19, a 19-year-old died after falling off a kayak on the lake.