Mayor Frank Dickson says he's been trying to get the potholes repaved on Freedom Road for three years. 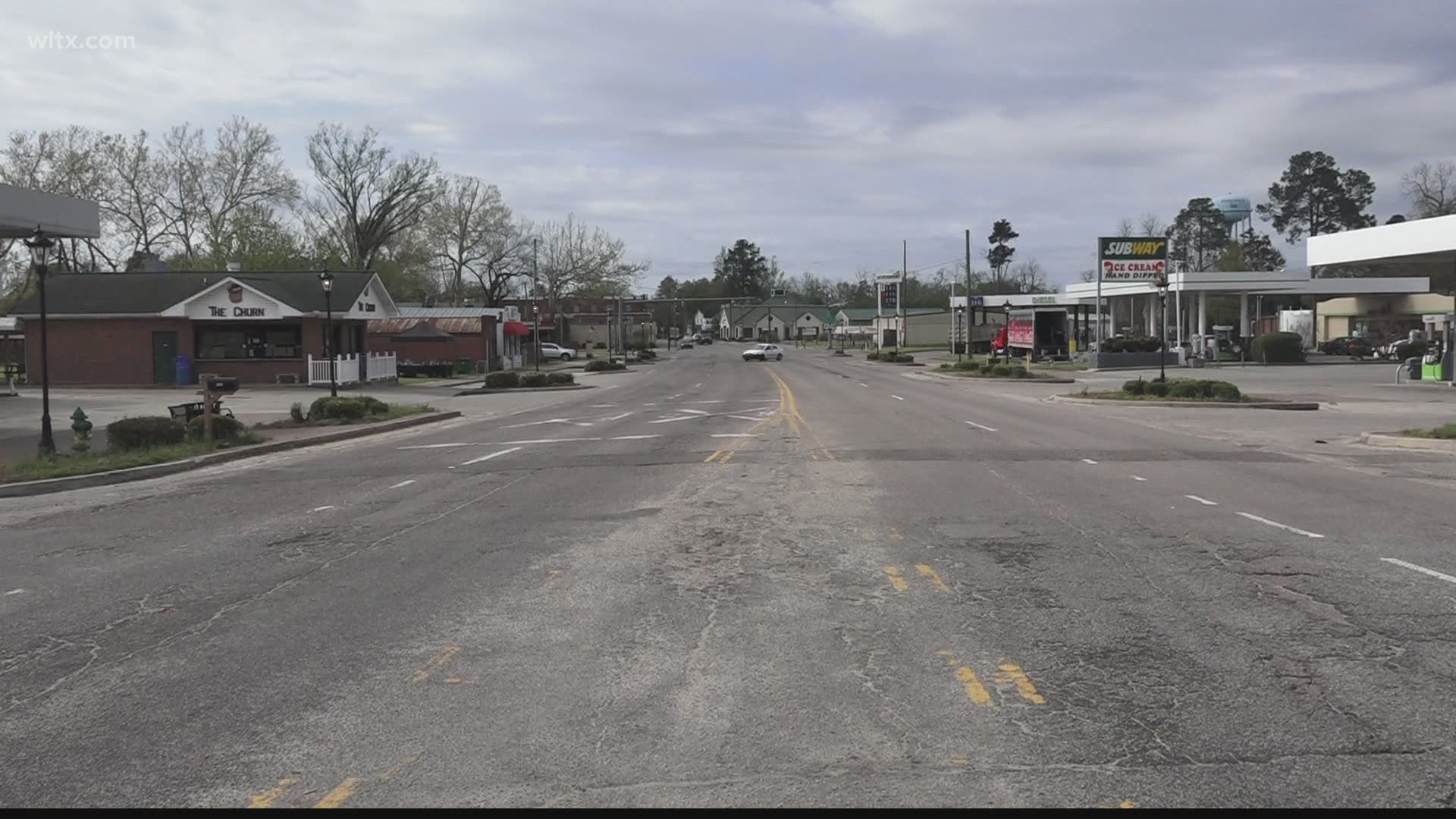 BRANCHVILLE, S.C. — The South Carolina Department of Transportation is planning to repave Freedom Road in Branchville in 2022.

Branchville's mayor, Frank Dickson, says he has been trying to get Freedom Road repaved for three years because it's filled with potholes.

The Mayor went on to say that travelers frequently use the road.

"They paved all the way a block away through town, stopped right here, and didn't do the other two blocks," said Mayor Dickson. "I don't understand that."

According to SCDOT Spokesperson Ted Creech, there is a three mile section of U.S. 21 between eastern and western section of U.S 78 that has not been paved yet.

Creech said SCDOT is responsible for the road in Branchville. He says the transportation department usually does limited amounts of paving to make sure they have resources to dedicate to other needy projects. However, SCDOT is planning to repave Freedom Road.

RELATED: Volunteers sought to count pedestrians and cyclists in Columbia