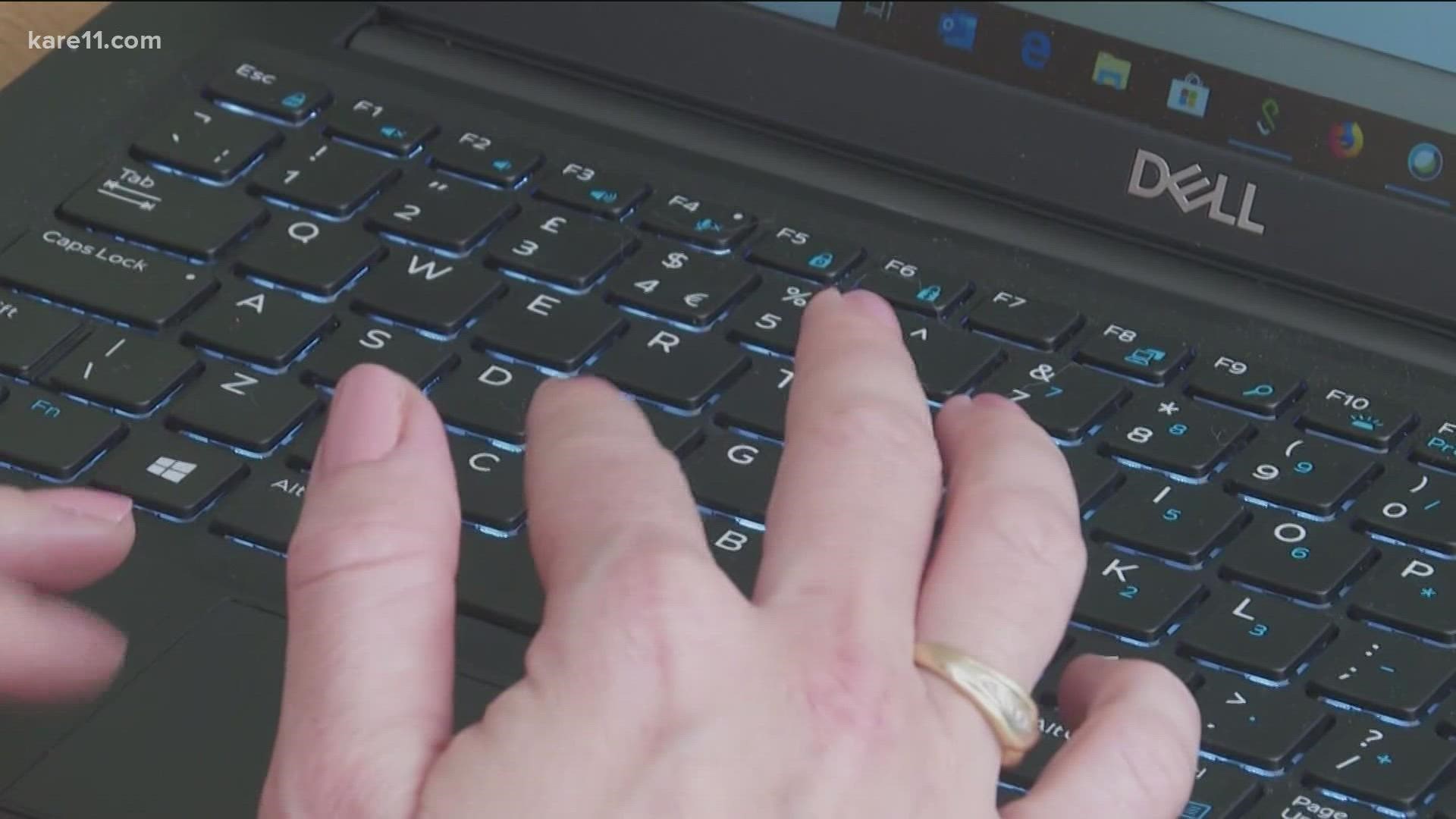 ST PAUL, Minn. — The latest jobs report is out, and there is good news and bad news for workers and the economy at large.

The United States added 194,000 jobs in September. That number didn't come close to many projections, which were closer to 500,000 additional jobs, but Joe Mahon, a regional economist with the Minneapolis Federal Reserve, says the way seasonal hiring is calculated, especially in terms of government jobs, can explain the big difference in numbers.

Mahon says the biggest bright spot is wages. We've all seen, and felt, the worker shortages plaguing many industries, but we now know it is translating into better pay.

Wages jumped by more than a half a percent in September, and they're now up 4.6% since this time last year. Mahon says he expects that trend to continue.

"It's sort of economics 101," Mahon said. "It's supply and demand. When something gets more scarce and people want more of it, the price of it goes up, and the price of labor is wages. That's a good thing for people who are working."

The unemployment rate also fell sharply in September, dropping from 5.2% to 4.8%. But that news isn't all good...

Part of the reason for the drop in unemployment is explained by a shrinking workforce. Mahon says more and more unemployed Americans are simply leaving the workforce, or have at least stopped looking for work amid the ongoing pandemic.

"There's a lot of reasons why people are leaving the labor force," Mahon said. "I think that, more than anything, what we're seeing right now is still the lingering impact of the pandemic."

Mahon isn't basing his assessment on opinion, the Minneapolis Federal Reserve says regional worker surveys consistently show that health and safety concerns, as well as childcare issues, continue to be a big contributor to people leaving the workforce.

The Minneapolis Fed's new, regional, survey of hospitality workers provides even more insight into the struggles of low-wage workers who have been among the hardest hit during the pandemic.

According to the survey, roughly 40% of respondents working in hotels, restaurants and janitorial roles, reported receiving at least some unemployment benefits during the pandemic. Even if they remained in the workforce, more than half say they're trying to find a better paying job, with better benefits and flexibility.

"Childcare issues, transportation, fears of Covid are a real thing among these workers," said Erick Garcia Luna, a Minneapolis Fed regional outreach director. "They're working through a lot. They did not have the luxury of going back home and working in front of their computers, they still needed to get out."

The trend out of the workforce is especially true for women. This month, workforce participation for women fell to 55.9%, that's the biggest drop in a year.