You don't need to be personally involved to be affected - watching videos of deadly police encounters can cause trauma too. 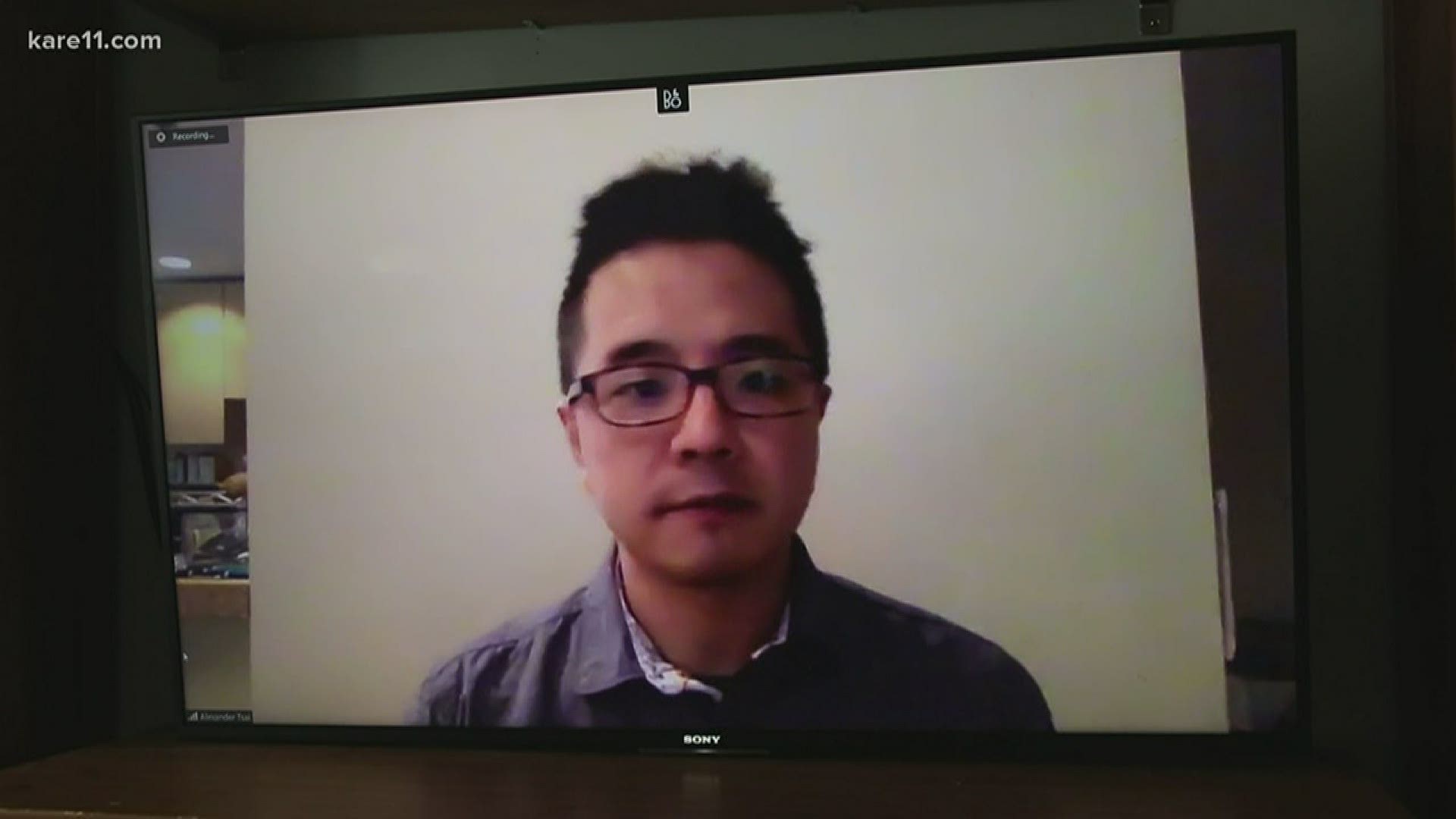 MINNEAPOLIS — A viral video showing a Minneapolis Police officer kneeling on the neck of a black man before he dies is taking an emotional toll on members of the community. The video doesn't show what led up to the incident.

The victim in the video was George Floyd. Four officers involved in the incident were fired Tuesday according to Minneapolis Mayor Jacob Frey.

Monique Costello is a health educator and with the Soma Institute in Chicago. She said replaying the videos can lead to anxiety and elevate blood pressure.

Alexander Tsai is a psychiatrist at the Massachusetts General Hospital in Boston. He is also a professor of psychiatry at Harvard Medical School.

“You don't need to be personally affected by traumatic incidents in order to have it affect your mental health,” Tsai said. “A lot of the mental health impacts we are talking about probably even more insidious, in the sense there's not a physical trauma involved."

Two years ago, Tsai and his colleagues published research showing trauma is an illness. They found police killings of unarmed black Americans negatively impacts the mental health of black adults. Police said Floyd was not armed. In a news release, police said they responded to the 3700 block of Chicago Avenue South for "report of forgery in process." Police said Floyd resisted arrest.

“For some people it may look classic in the sense that they might have flashbacks or they might try to avoid certain situations or circumstances,” he said. “For other people it might look like depression, anxiety or irritability. And that is in adults. Adolescent mental health looks very different from adult mental health in terms of how kids internalize and externalize their distrust.”

Charles McMillian said what he saw Monday left him devastated. He was one of the community members watching, trying to intervene.

The video shows a Minneapolis officer with his knee on the neck of George Floyd. Floyd asks for water and pleads for help.

“He kept telling the officer, 'I can't breathe.' Then one officer said, 'If he can talk then he can breathe,’” McMillian said. “He started calling his mamma and that is when he stopped talking,” McMillian said.

RELATED: A history of fatal police encounters in Minneapolis, 11 cases since 2010