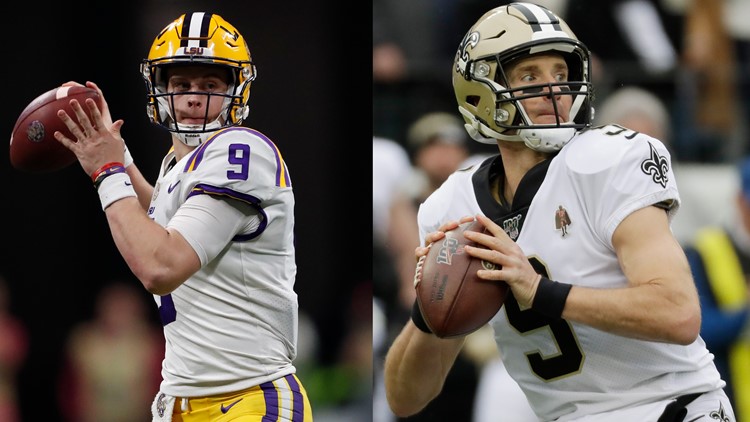 Brees and Burrow met for the first time.

"You were my idol growing up," Burrow told Brees in a moment shared on social media. "I'm a Saints fan because of you."

► Get breaking news from your neighborhood delivered directly to you by downloading the FREE WWL-TV News app now in the IOS App Store or Google Play.