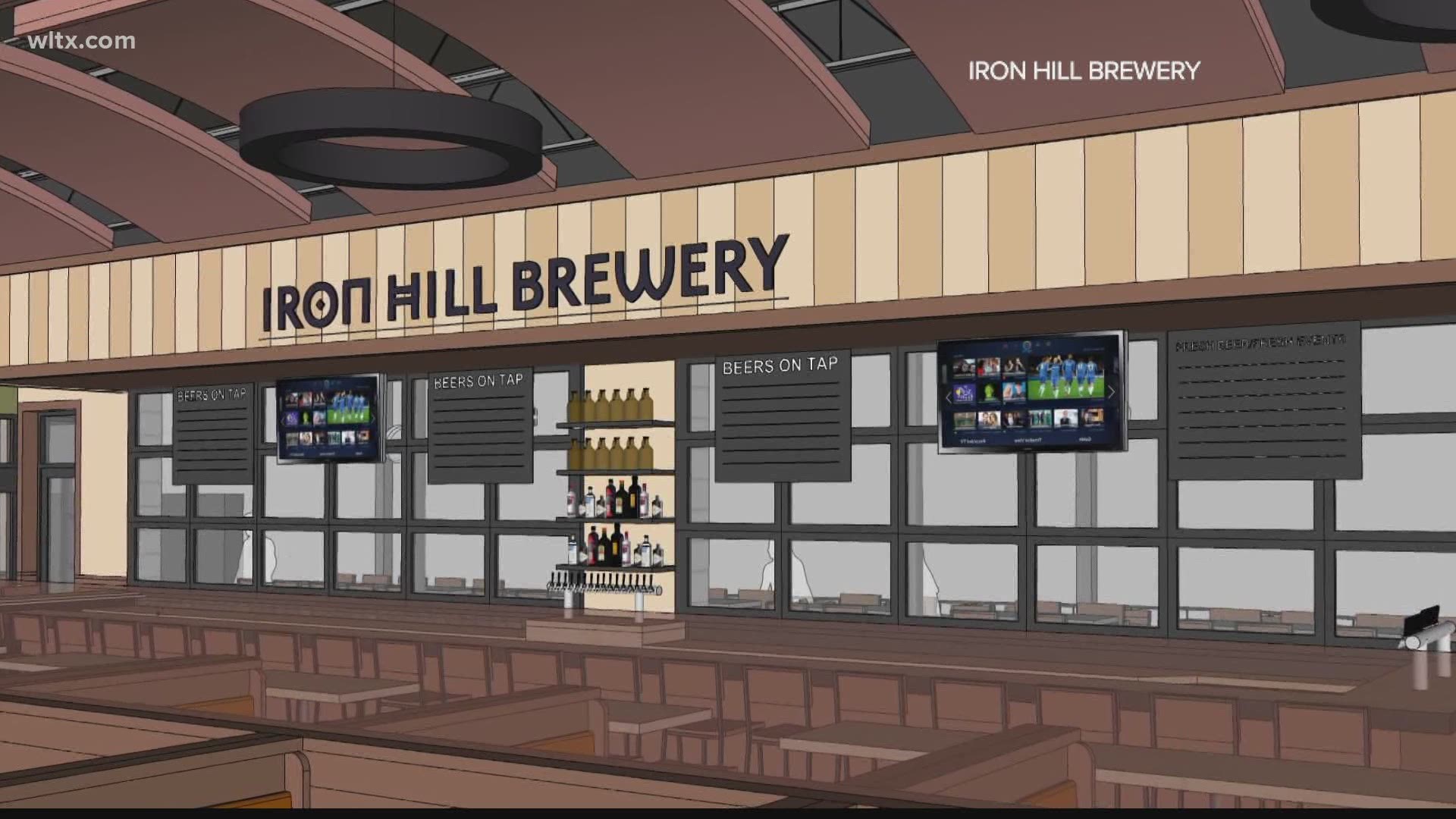 Buildings and townhomes have been erected and businesses are now operational.

Ground has been leveled out for the University of South Carolina's Health and Sciences campus, and 16-acres to house a new medical school and research center.

While a community of two and three bedroom town homes with roof decks, garages and a private courtyard, which were under construction last year, are now occupied.

RELATED: Historic Babcock Building in Columbia to be rebuilt after fire

Chandler Cox, from the Bull Street Commission says, "In phase one all of those units are now sold and occupied, phase two are two bedroom and two bathroom units that had been completed in September and three of those units have been sold."

According to the commission there's only one unit available in Phase 2. The commission say Merrill Gardens, a senior living facility, is now occupied.

"They are at least 50% leased... they are ahead of what they projected as far as the pandemic goes," says Cox.

Additionally, Iron hill brewery is set to open next year. Cox says, "We had a little bit of a COVID slowdown with them... we are on track with getting this project still built." 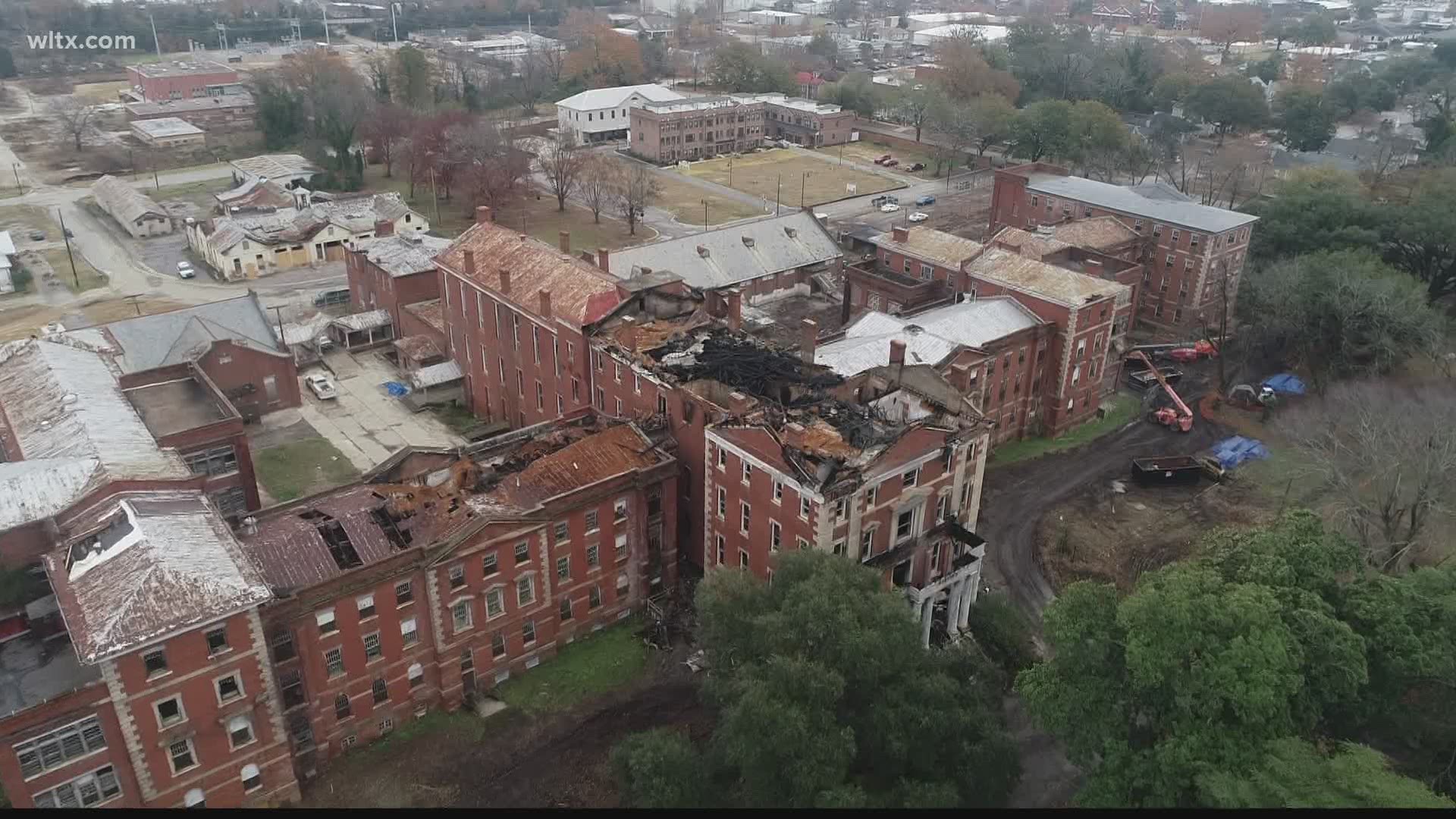 Developers say the project is on track to having its first tenants move in at the start of 2022.

Last December the building caught fire destroying the dome and parts of the main building. The property manager says the quick progress on the renovation project is due to firefighters efforts last year.

The first phase of renovations started on the Calhoun Street side of the building.

The developers expect it's first residents to start moving into the apartments in about eight months from now.