With only a few setbacks, the BullStreet District is full speed ahead on its revitalization. 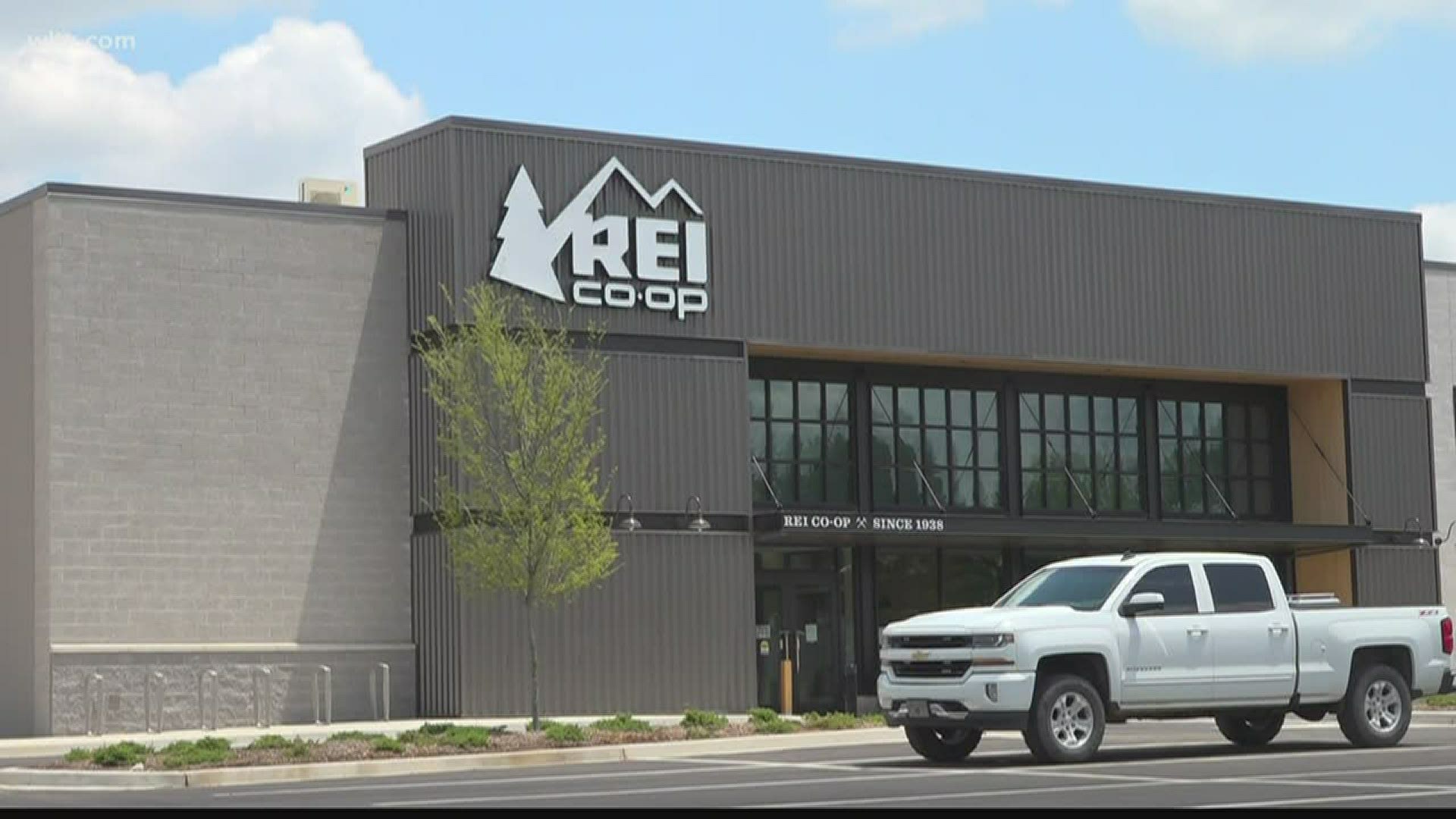 COLUMBIA, S.C. — The BullStreet District revitalization project has been underway in Columbia since 2015.

Though impacted somewhat, the revitalization plan has continued working through the COVID19 pandemic.

Robert Hughes, President of Hughes Development Corporation and Master Developer of the BullStreet District says some small changes have taken place, but overall things are moving as planned.

“Obviously, stores like REI, which was scheduled to open earlier this month, have pushed their opening now to August and other things have happened," Hughes says. "Yes, there are small things that have changed. In terms of long term impacts, there have been none.”

Hughes tells News 19 that being a 20-year project, they prepared for some type of economic recession, though no one could quite prepare for COVID19.

Hughes says there have been seven construction crews on site for the past few months working on the Starbucks and Iron Hill Brewery sites that are still slated for mid-2021.

“A lot of work has been going on during quarantine, and while people have been staying at home," Hughes says. "So, I think when folks come back out to BullStreet when all of this is over, can come see the park that is nearing completion of the first phase, can come see the work happening up front where Starbucks and Iron Hill will be, can see the finished REI, the new parking lots and roads. A lot has changed in the last 8 weeks, and a lot more is going to change in the coming 8 weeks.”

RELATED: Starbucks is coming to BullStreet in 2021

The BullStreet District is set to be completed in 2035.