Bull Street: Taking A Closer Look At The Babcock Building

The Babcock Building at Bull Street was once the home for nearly 400 mental health patients. Now, there are plans for it to one day become luxury apartments. That history is one part of the Bull Street Neighborhood. News 19 got an exclusive look at the property. 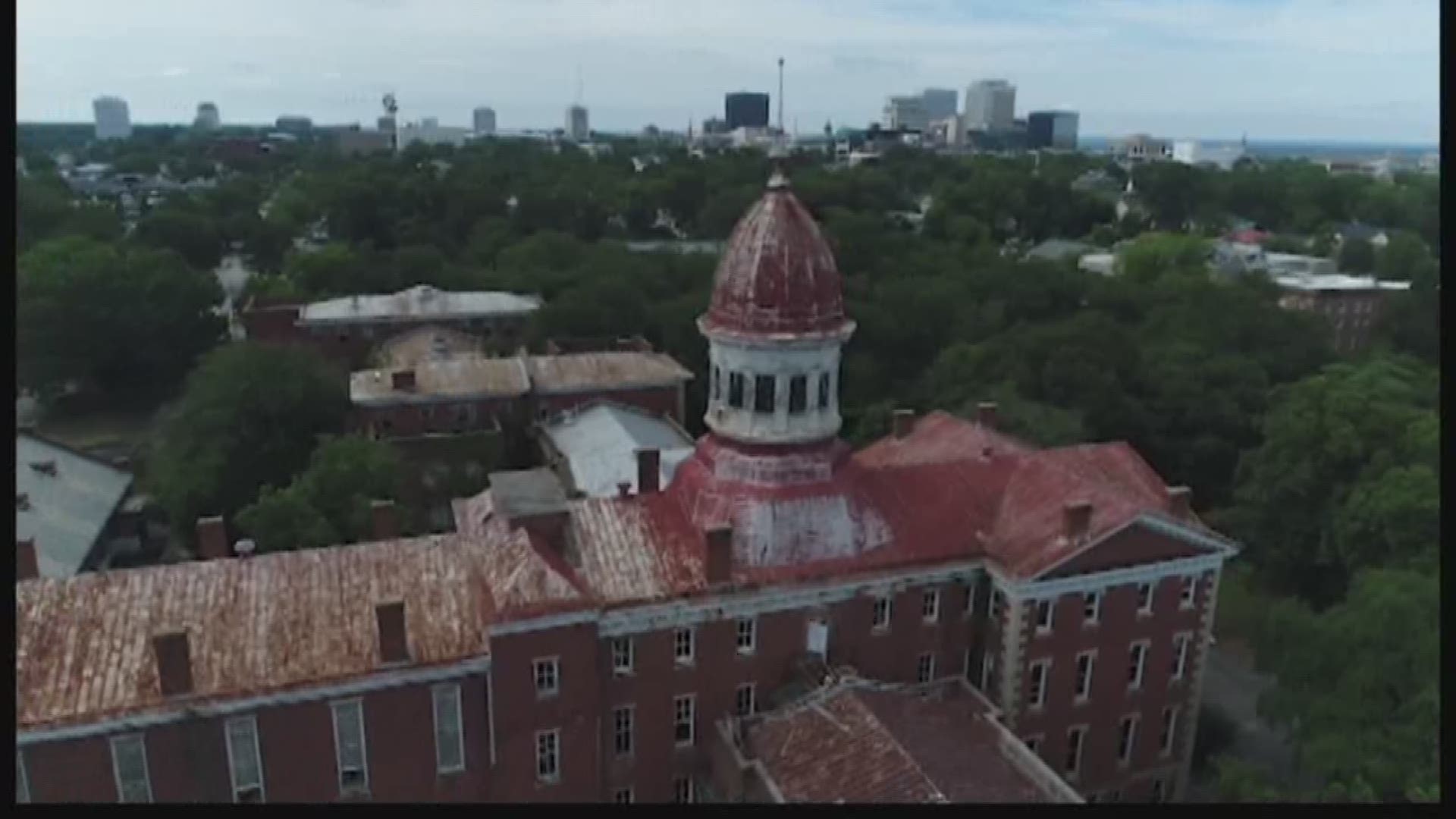 Columbia, SC (WLTX) - To many, the Bull Street development is known as the home of Spirit Communications Park, but its surrounding acres are still a mystery.

On Tuesday morning, News 19 got an exclusive look at the property and how developers are preserving history.

"This building is absolutely amazing,” says John Sherrer, director of cultural resources for Historic Columbia. "It's an Italian Renaissance revival building erected in stages. It's so incredibly large."

Built in 1857, the Babcock Building still stands strong, although it’s been abandoned for nearly 20 years.

"I look at it and see layers of history,” says Sherrer.

The Bull Street Neighborhood has taken the building under its wings with hopes to preserve its history and breathe new life into the grounds.

The plan is to one day renovate the former state mental health asylum, turning it into hundreds of luxury apartments.

"Preserving this building is good business sense and it is also good common sense,” says Sherrer. “It allows us to maintain a tangible link to our past."

The property is three years into a 20-year build out. In that time, they plan to preserve and repurpose nine historic buildings on the campus. That includes the Babcock Building, Parker Annex, the Ensor Building and the Bakery, which is now up and running.

"It's an incredible building,” says Greg Hilton, co-founder of SOCO, a coworking space. “I think it's 110 years old."

SOCO moved into the former bakery in 2016.

"It has this really old repurposed feel to it,” says Hilton. “It's gritty, it's emerging, it's sort of pioneering. It's an inspiring place for people to come to work every day."

The plan is for the Bull Street Neighborhood to one day become a city within a city.

"It's pretty cool,” says Sherrer. “This is something that's kind of a once in a lifetime opportunity for Columbia."

The Babcock Building once housed nearly 400 patients. All of the patients were removed in 1990 and it later closed for good in 1996.

For more information on the Bull Street Neighborhood, check out the link here.