A bill in the Legislature aims to require people of color in the boardroom. Some say it’s unconstitutional, others say it is necessary to ensure diversity. 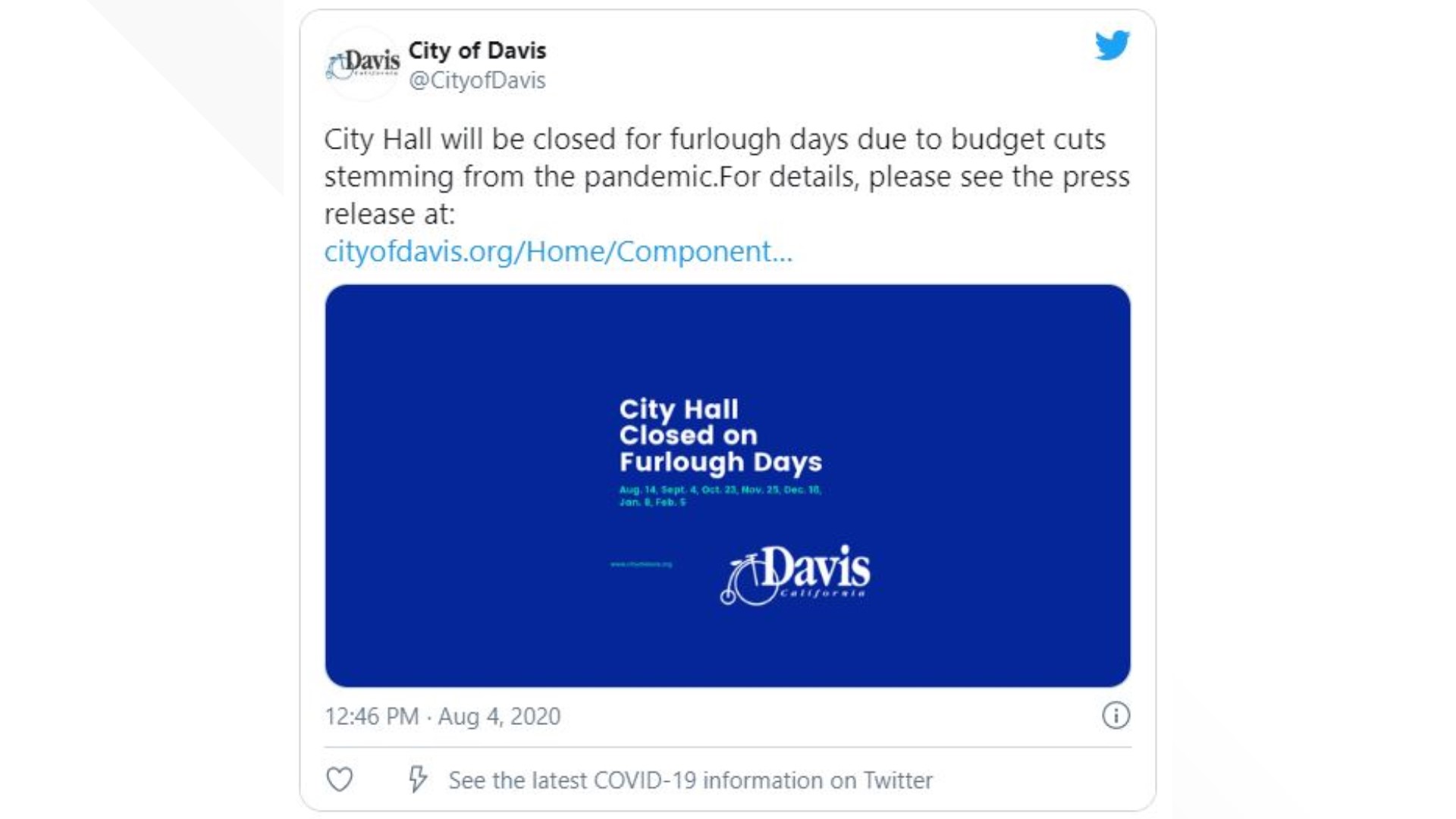 SACRAMENTO, Calif — All-white corporate boards would be prohibited in California under a bill in the Legislature that follows in the footsteps of a controversial law that mandated women in corporate boardrooms.

More than 600 publicly held companies with California headquarters would be required to have at least one person of color serving on their corporate boards by the end of 2021 under the legislation introduced by Assembly members Chris Holden, a Pasadena Democrat, and Cristina Garcia, a Bell Gardens Democrat.

Holden said many corporations need to be prodded into racially diversifying their boards.

“This is the time to do something bold,” he said. People of color “need to have the same access as those who have benefitted for so long, and the time is now.”

Nationally, 19.5% of board members of Fortune 100 companies are people of color, according to a 2018 report by the Alliance for Diversity.

In California, many large corporations — including Disney, Apple, Intel, Tesla, Oracle, Chevron, Facebook, Wells Fargo, Cisco Systems and Alphabet Inc., the parent company of Google — already have at least one person of color on their boards. But some, like Monster Beverage Corporation and Chegg, Inc., have all-white board members.

The law, if enacted, would be the first in the nation to mandate the racial makeup of corporate boards. Last year, Illinois considered a bill that would have required companies based there to have a woman, Latino and a Black person on their boards, but instead only required them to report the gender, race and ethnicity of the members.

California’s bill, AB 979, faces its next hurdle on Aug. 13 in the Senate Banking and Financial Institutions committee. The Legislature has until Aug. 31 to pass bills unless Gov. Gavin Newsom calls lawmakers back for a special session.

The California Chamber of Commerce and the California Manufacturers & Technology Association declined to comment on the bill. Both opposed California’s 2018 gender diversity bill, SB 826.

Judicial Watch challenged the gender diversity law as unconstitutional on behalf of three California taxpayers. The California Secretary of State aimed to have the lawsuit thrown out but a court ruled in favor of Judicial Watch and the case will go to trial sometime next year, Bekesha said.

When Gov. Jerry Brown signed the bill into law that required corporations to include women on boards, “he was aware that there would be concerns that the law was unconstitutional and I think you’ll see similar statements playing out as this new bill progresses,” Bekesha said.

Some opponents say such laws are patronizing.

Anastasia Boden, senior attorney at the Pacific Legal Foundation, which also challenged the gender diversity law in court, said that race and sex-based laws “very often can harm the very people they intend to help.”

“It relegates women to quota hires,” Boden said. “Women will now be seen as being hired simply because of the government mandate rather than because of their qualifications and achievements when they may have even been hired without the quota.”

Supporters say the new diversity bill is sorely needed because racism is widespread.

“What COVID has revealed is systemic racism and the impact on different ethnic groups or racial groups,” said Maeve Richard, a former assistant dean at Stanford’s Graduate School of Business. “And so the post COVID answer is we need to do something about it.”

Richard said some companies rely heavily on their social network, which often leads to a predominantly white board of directors. Companies, she said, should use objective criteria to ensure their boards have qualified and diverse members, adding that government can play a role in creating a more equal system.

Others emphasize how little has changed over the years. Maria Contreras-Sweet, administrator of the Small Business Administration from 2014 to 2017, served on the  U. S. Department of Labor’s Glass Ceiling Commission, which was formed in 1991. She said she sees some of the same problems still persisting now. While she sees progress, she recognizes how slow it’s been.

“I definitely think that these times have brought a greater awareness and more conversations in boardrooms about maybe unconscious bias that may exist,” she said. “People are having hard conversations. It’s a journey, it’s not like you turn on a switch and all of a sudden people are enlightened.”

The Latino Corporate Directors Association reported that 86% of California-based public companies have no Latinos on their boards even though Latinos represent 39% of the state. The organization has not taken a formal position on the bill.

“This moment feels a lot different from other moments, that’s why I’m going to say I’m hopeful,” said Linda Akutagawa, the CEO of LEAP, a nonprofit which aims to cultivate Asian and Pacific Islander leadership. “But despite the kind of change that we’re going through right now, I don’t think this is going to change as quickly as maybe advocates and activists want to see.”

McKinsey & Company researchers found that companies with ethnically diverse executive teams are 33% more likely to outperform companies with less diverse teams on profitability, according to 2017 data.

Even though diversifying a company can improve the bottom line, Akutagawa explained why change has been slow:

“People with power do not give up power that easily,” she said. “And corporate boards have power.”