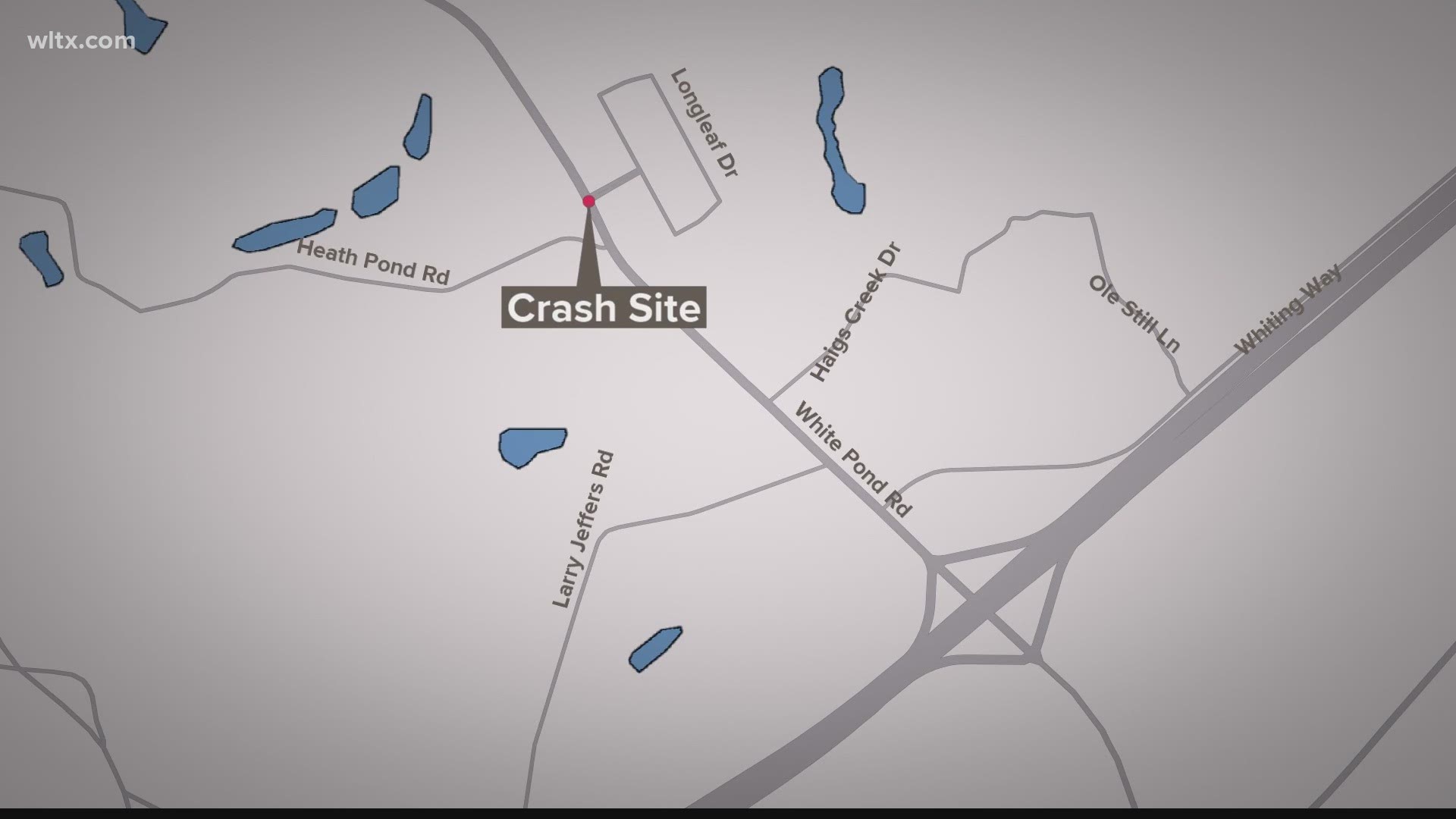 CAMDEN, S.C. — A student at Camden High School has died after an early morning car collision in Kershaw County.

According to Kershaw County Coroner David West, 18-year-old Shydais Tucker was heading toward Elgin from Camden. Trooper say he car ran off the right side of the road and hit a tree.

Tucker was the only person in the car. He was taken to the hospital where he later died.

Kershaw County School District officials say he was a senior at Camden High.

"Unfortunately, we lost a member of our Bulldog family in a car accident this morning," Camden High School Principal Lesley Corner said in a statement to the school. "Shydais Tucker will be remembered as one of the kindest, sweetest young men at Camden High School. He enjoyed challenging himself academically and making the word brighter with his smile. Our counselors will be available this week for anyone who needs assistance."