A Camden man is accused of murdering his girlfriend after deputies say he shot her in the head early Saturday morning. 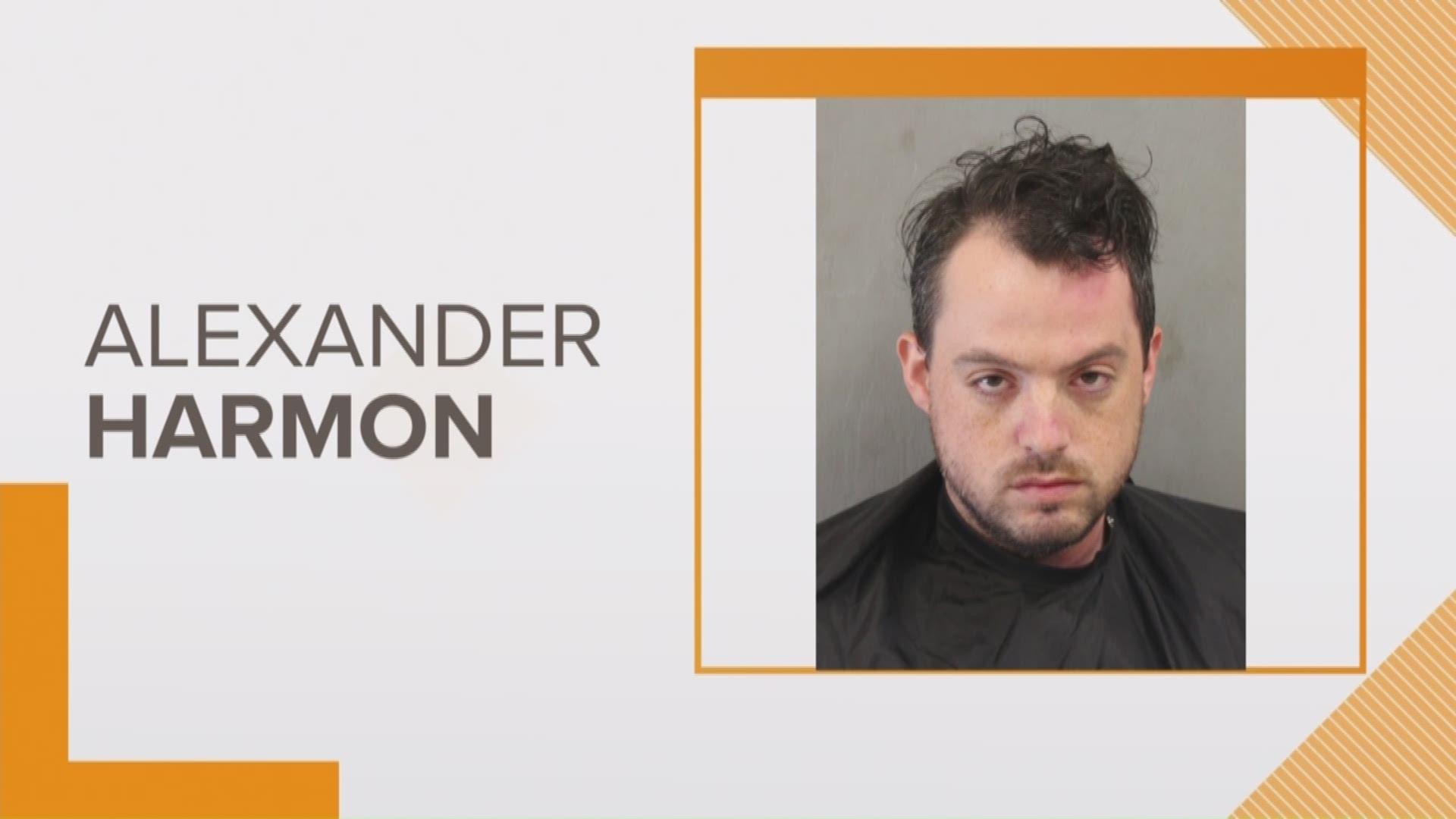 Kershaw County, SC (WLTX) — A Camden man is accused of murdering his girlfriend after deputies say he shot her in the head early Saturday morning.

The victim has been identified as 19-year-old Katelin Jordyn Crocker, according to Kershaw County coroner David west.

Crocker's boyfriend, 28-year-old Alexander Francis Harmon of Camden, is charged with her murder after officials say he shot and killed her.

Deputies say Harmon’s father, who lives in New York, call 9-1-1 during the early morning hours of June 2, 2018 to report that Harmon had shot his girlfriend and was going to kill himself.

When deputies responded to the Cleveland School Road home, they say they found Crocker dead with a gunshot wound to the head along with a 12-gauge shotgun and an empty shell casing.

Deputies say a body camera worn by one of the responding officers recorded Harmon admitting that he had shot Crocker. Harmon was arrested without incident around 2:45 a.m., according to deputies.

Harmon is being detained at Kershaw County Detention Center where he remains pending a bond hearing before a circuit court judge.