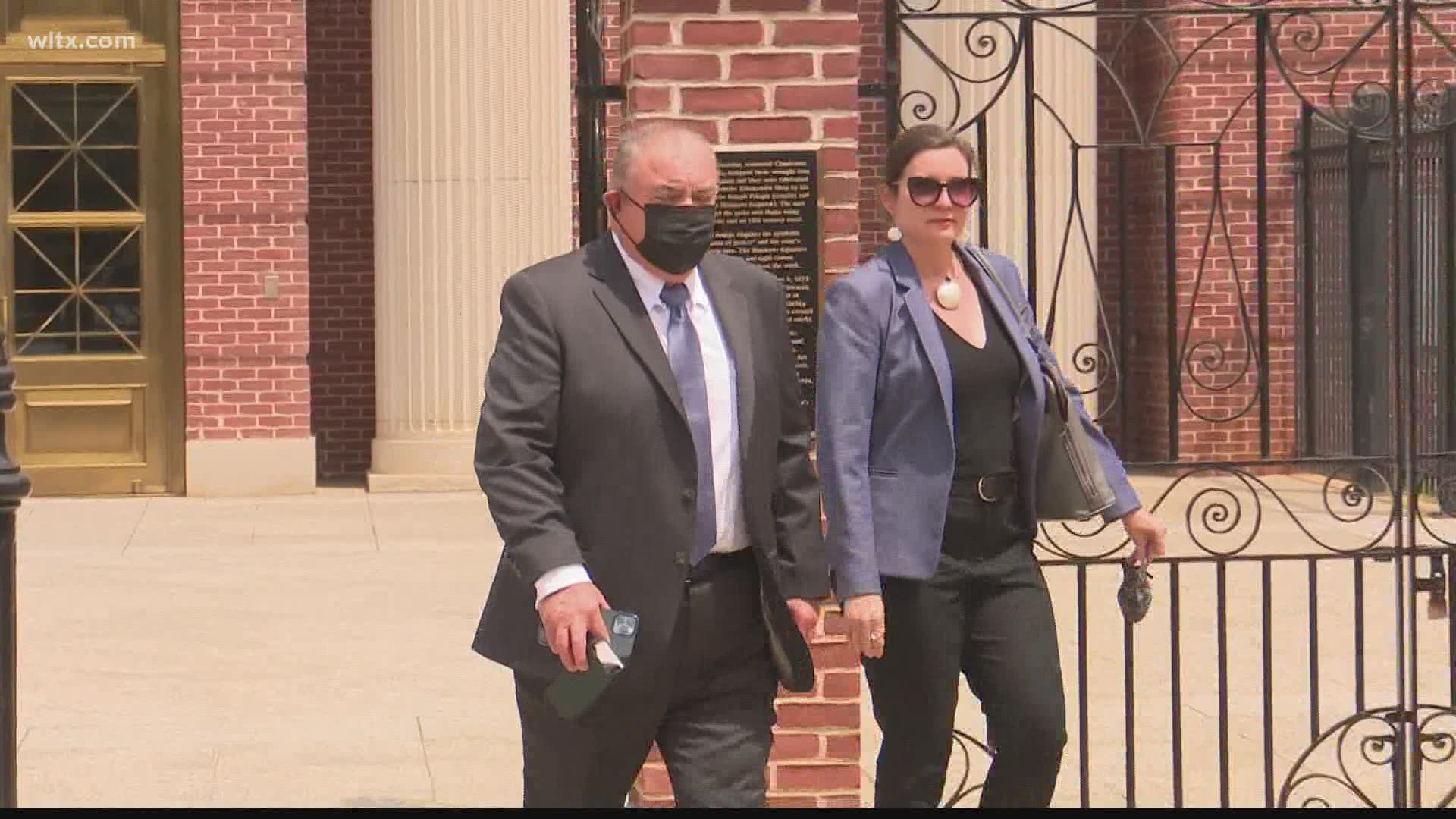 COLUMBIA, S.C. — A former official for the contractor hired to build two South Carolina nuclear reactors that were never completed has pleaded guilty to lying to federal authorities.

Court records show Carl Churchman entered the plea Thursday. He faces up to five years in prison and a $250,000 fine when he's sentenced.

Churchman was the project director for Westinghouse Electric Co., the lead contractor to build two new reactors at the V.C. Summer plant. Two utilities--Santee Cooper and SCANA--spent nearly $10 billion on the project before halting construction in 2017 following Westinghouse’s bankruptcy.

Authorities say Churchman lied to an FBI agent in 2019, saying he wasn't involved in communicating the project timeline with utility executives. He was interviewed again last month and admitted lying.

The former CEO of SCANA has also plead guilty in the case. Kevin Marsh admitted in November of 2020 to misleading investors and others about the status of the nuclear reactor project.

In July of 2020 former SCANA and SCE&G executive Stephen Byrne pleaded guilty in federal court to conspiracy to commit mail and wire fraud.

In 2017, the VC Summer project was abruptly abandoned after Santee Cooper and SCANA said the project was over budget and behind schedule. The multi-year construction cost customers billions of dollars, yet left the public with nothing to show for it other than higher bills. Over 5,000 temporary and full-time employees lost their jobs.

It was later revealed several high-ranking executives knew the project had serious problems but keep that secret for a time, instead allowing money to continue to be collected for the project.