The list contains names of 42 priests, 31 who are deceased 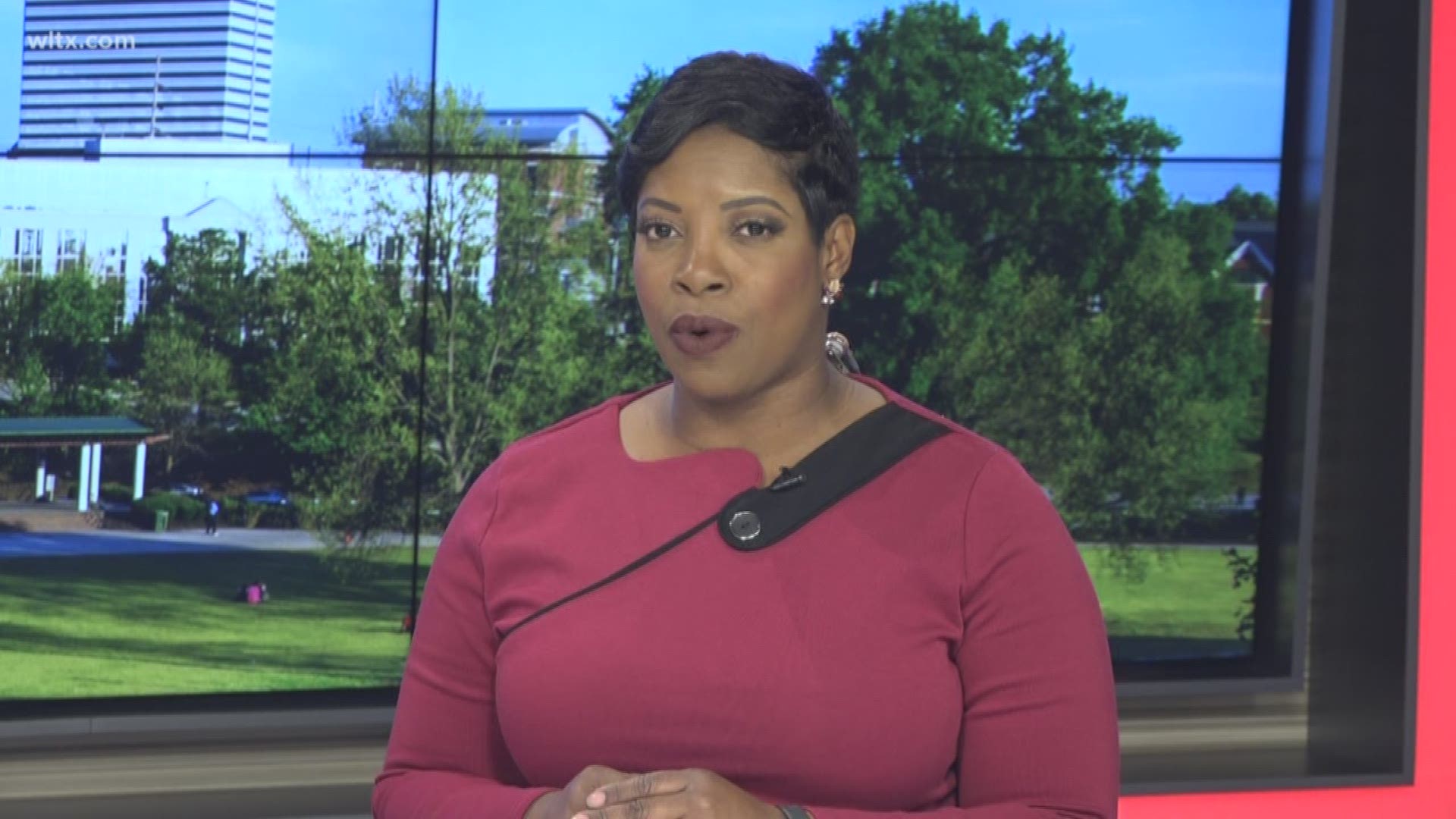 COLUMBIA, S.C. — The Charleston Diocese has released a list of priests who the religious order says they had credible allegations of sexual abuse against children.

Bishop Robert E. Guglielmone said the list was compiled after a review of priest records.

"The victims of sexual abuse and their families have suffered much pain and are understandably hurt and angry," he wrote. "We must continue to pray and care for our brothers and sisters who have experienced this trauma inflicted by priests they trusted."

The diocese encourages those who are victims of sexual misconduct or abuse by Church personnel to contact law enforcement authorities in the area where the abuse occurred.

The bishop also asks for continued prayer for all the victims of sexual abuse.