Cayce police working to bridge the gap with Latino community

Cayce Police says Tuesday's meeting is the start of many to come in an effort to improve community relations with Latinos. 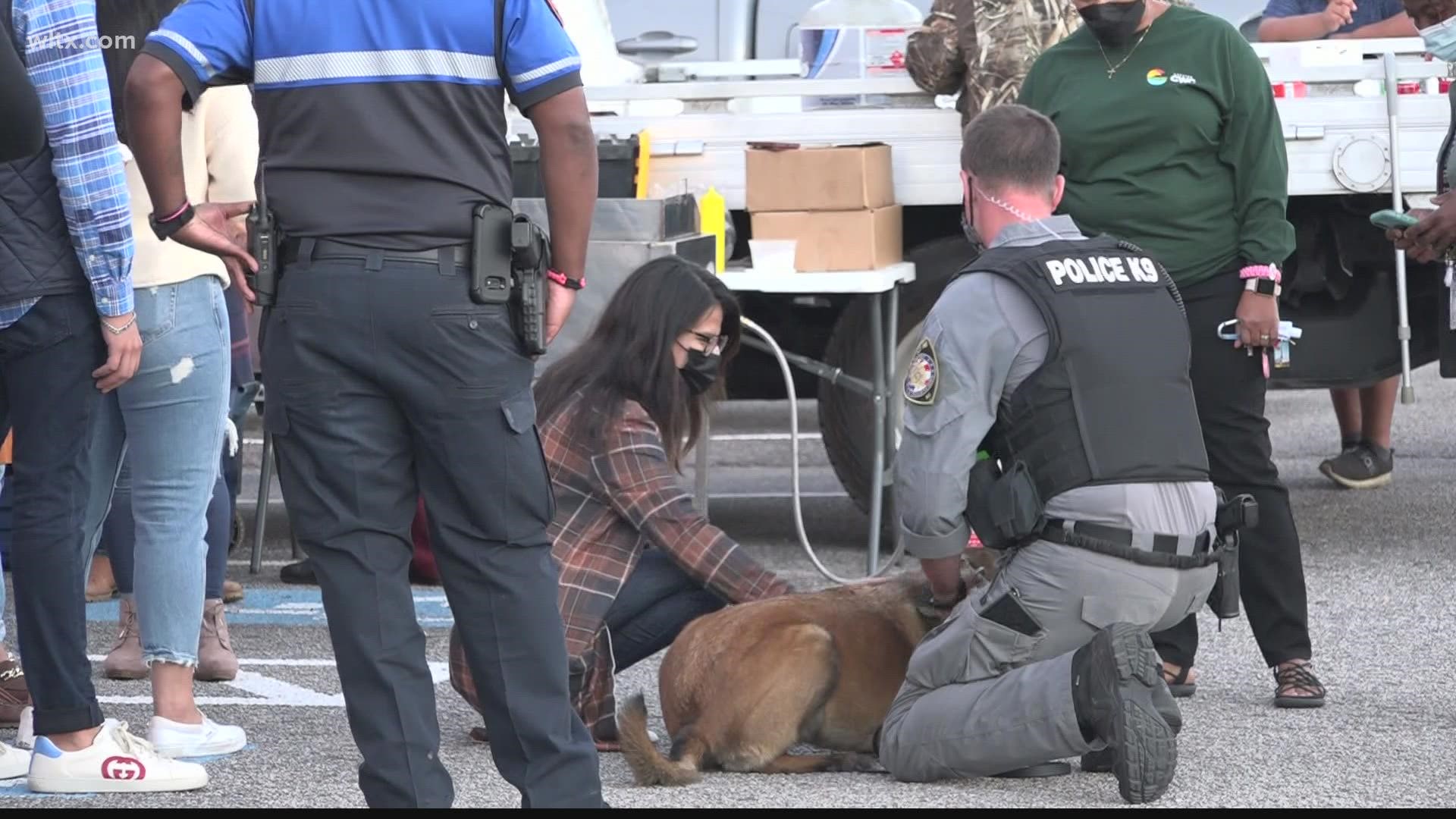 CAYCE, S.C. — The Cayce Department of Public Safety hosted a community forum on Wednesday to bridge the gap between police and their Latino neighbors.

Chavez said he and other Latino residents showed up to meet face-to-face with Cayce police, have lunch, and start a dialogue about their concerns.

“Us as a community, we need to create a funnel that allows for all of the organizations, not just one specifically, to really work with institutions like the police department," said Chavez.

Dory Benitez, the owner of La Estrella restaurant in Cayce, said she worked with Chief Chris Cowan to organize the forum. She said many people in the Latino community are afraid of police.

“They think because of the English barrier, and they don’t speak the language, they don’t know how to call for questions or help," said Benitez.

Cowan said the department's message is they're here to listen.

“Obviously I’m not Hispanic and I don’t understand everything about the Hispanic culture, and so it’s much easier to be informal and be relaxed and for people to realize, ‘Hey he’s a person too, and she’s a person too, on both sides,'" said Cowan.

Cowan said he's aware of the stigmas and is trying to do his part to rectify them moving forward.

“Law enforcement has made some mistakes over the years and we have to know those mistakes, understand them, and we have to get better and so there’s two of those things going on at the same time so this is about us starting somewhere," he said.

Cowan said Wednesday's meeting is the start of many to come.