The state says the elevator has not been inspected since last year. 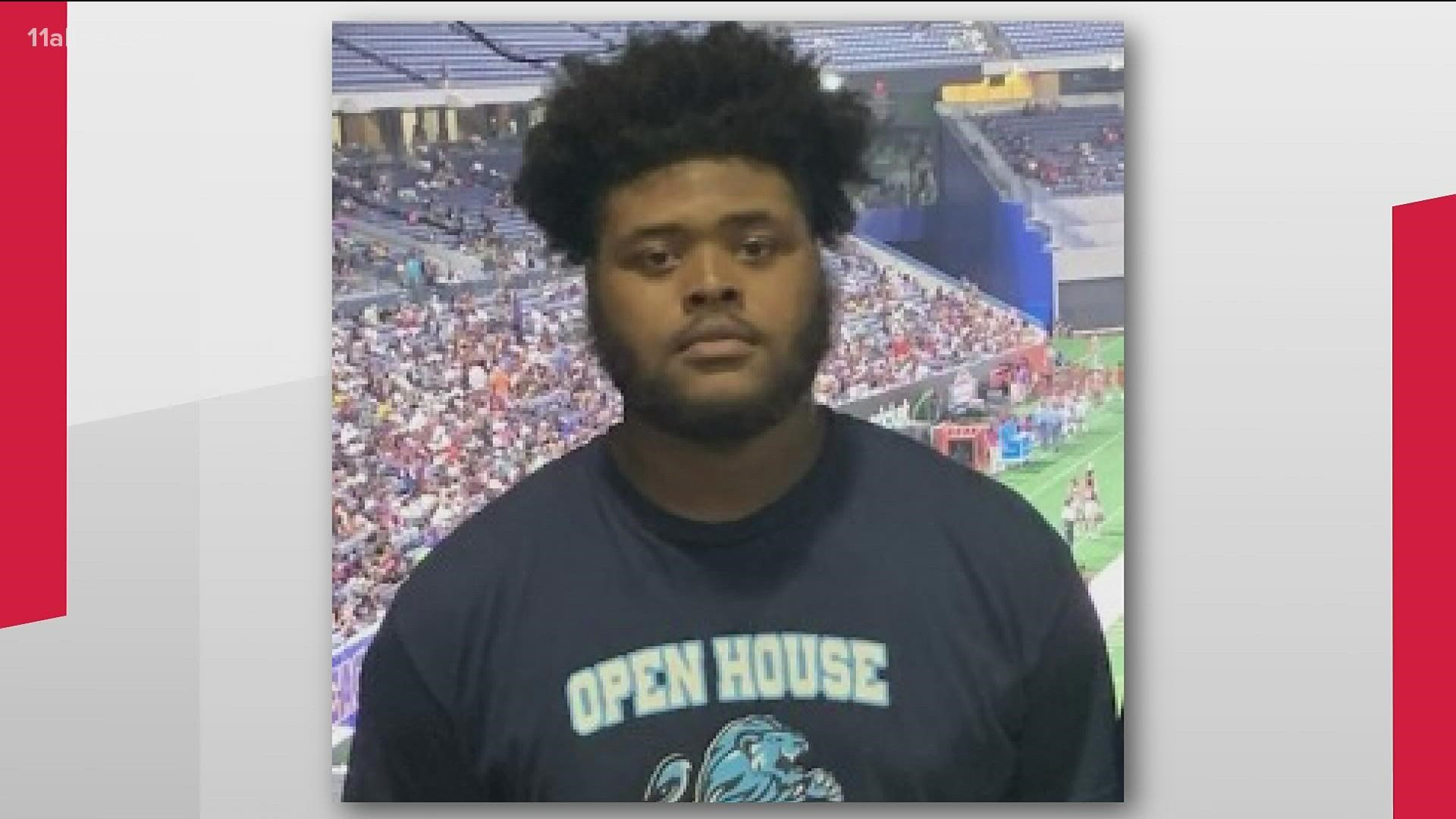 ATLANTA — A student is dead after an elevator "collapsed," pinning him in between floors, authorities said.

Just after 3 p.m. on Tuesday, crews responded to 444 Highland Avenue NE, according to a statement from the Atlanta Fire Department. That's the address of a mixed-use building, which is also used for some student housing.  It's the same building Clark Atlanta Students were using as temporary housing while constriction crews finished working on campus dorm rooms.

Crews reportedly responded "within minutes" to the call regarding a young man pinned between an elevator. The fire department said they arrived and discovered the elevator had collapsed, and left him stuck between the second and third floors.

Carson remembers getting the call from a student who was witnessing it all unfold.

"One kid jumped off the elevator but the elevator continued to collapse and move downward," he told 11Alive. "The guys were trying to pull [JauMarcus] back inside the elevator as it was moving and he just got stuck in between floors.”

Authorities said the victim had a "faint pulse," but he was not alert during the hour-long extrication.

Once they got him out, he was taken to the Atlanta Medical Center, which is located near the building, where officials said he went into cardiac arrest and later died.

"When they finally pulled him out, the pulse was faint, and they got his heart flowing," added Carson. "By the time they rushed him over to the hospital, you know, it stopped again, and they kind of revived him for maybe five or six more minutes and then he just expired altogether."

Champion Prep Academy's owner, Carson, confirmed that the victim, McFarland, was enrolled as a student-athlete there. A vigil was held for McFarland Wednesday afternoon, where his teammates and coaches gathered to pay their respects.

The school said his parents arrived to Atlanta from Missouri Wednesday afternoon to try and bring his body back home.

According to its website, the academy is a post-graduate school for students who have not entered college and are seeking to gain experience as students and athletes.

The elevator is shut down until a state inspector determines the reason for the collapse, the fire department said.

Bryson Grove, who played football with McFarland, says previous complaints about the elevator led to no action.

"We knew something like this was going to happen one day, we didn't know it was going to take one of our teammates lives but it happened to do it and we are all upset right now," he said.

Late Wednesday evening, a communications agency released a statement on behalf of the property manager, saying state inspectors will release their findings when the report is complete, so they didn't want to go into too much detail about the incident at this time.

"What we can say is the weight capacity of the elevator was 3000 lbs. — but the 16 young athletes who were inside the elevator when this occurred pushed that limit to nearly 4000 lbs. Unfortunately, this appears to be what started the domino effect of events leading to the unfortunate death of this young man. This is a horrible tragedy, and it deeply saddens us all that this has happened," reads the statement from Nathan Phillips, the property manager.

An official with the state insurance commissioner's office told 11Alive's Joe Henke that inspectors have already come out to investigate the cause of the elevator collapse, but they're still working to determine exactly what happened. They said the permit for the elevator in question expired in Aug. 2020.

However, in the property manager's statement, they claimed the elevator was not due for its five-year inspection until 2024. They said "smaller" inspections do take place annually.

Several services were put on hold due to the COVID pandemic, but elevator inspections continued, the insurance commissioner's office said.

The state is currently working to go through records related to the elevator.