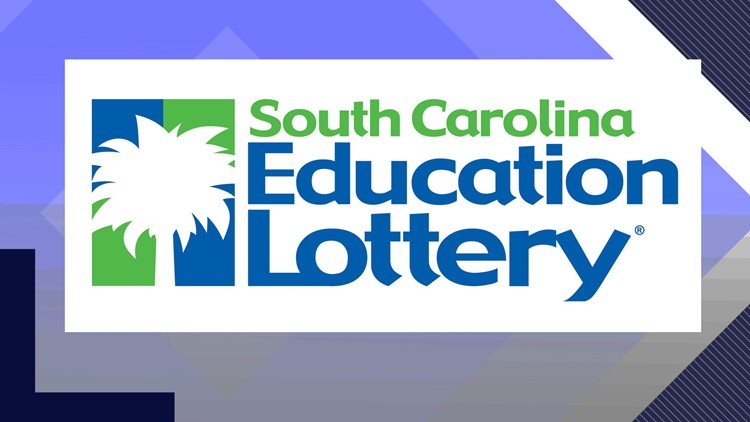 Chapin man wins $250,000 after vacuuming up quarters in his car

CHAPIN, S.C. — A Chapin man won a quarter of a million dollars after vacuuming up loose change in his car.

According to the South Carolina Education Lottery, the man started his morning by cleaning out his car. He vacuumed $5 in change and decided to buy a lottery ticket with the change.

The clerk scanned his ticket and informed him he needed to go to the Lottery's Claim Center. His response was, “Are you sure?”

Using some of his other change for the parking meter, he and his wife went to  the Claims Center in Columbia and found out he had won $250,000.

“Tell me that again, so I can make sure it’s real,” said the winner. “I can’t believe this.”

According to the S.C. Lottery, the winner plans to pay-off debt, take care of his family and do something fun.

Publix #1511 on Chapin Road in Chapin sold the winning ticket and received a commission of $2,500.

RELATED: SC lottery winner told his dog before his wife about winning $1 million