4-year-old girl falls to her death at Columbia hotel

The incident took place at 2 a.m. on Saturday, February 20. 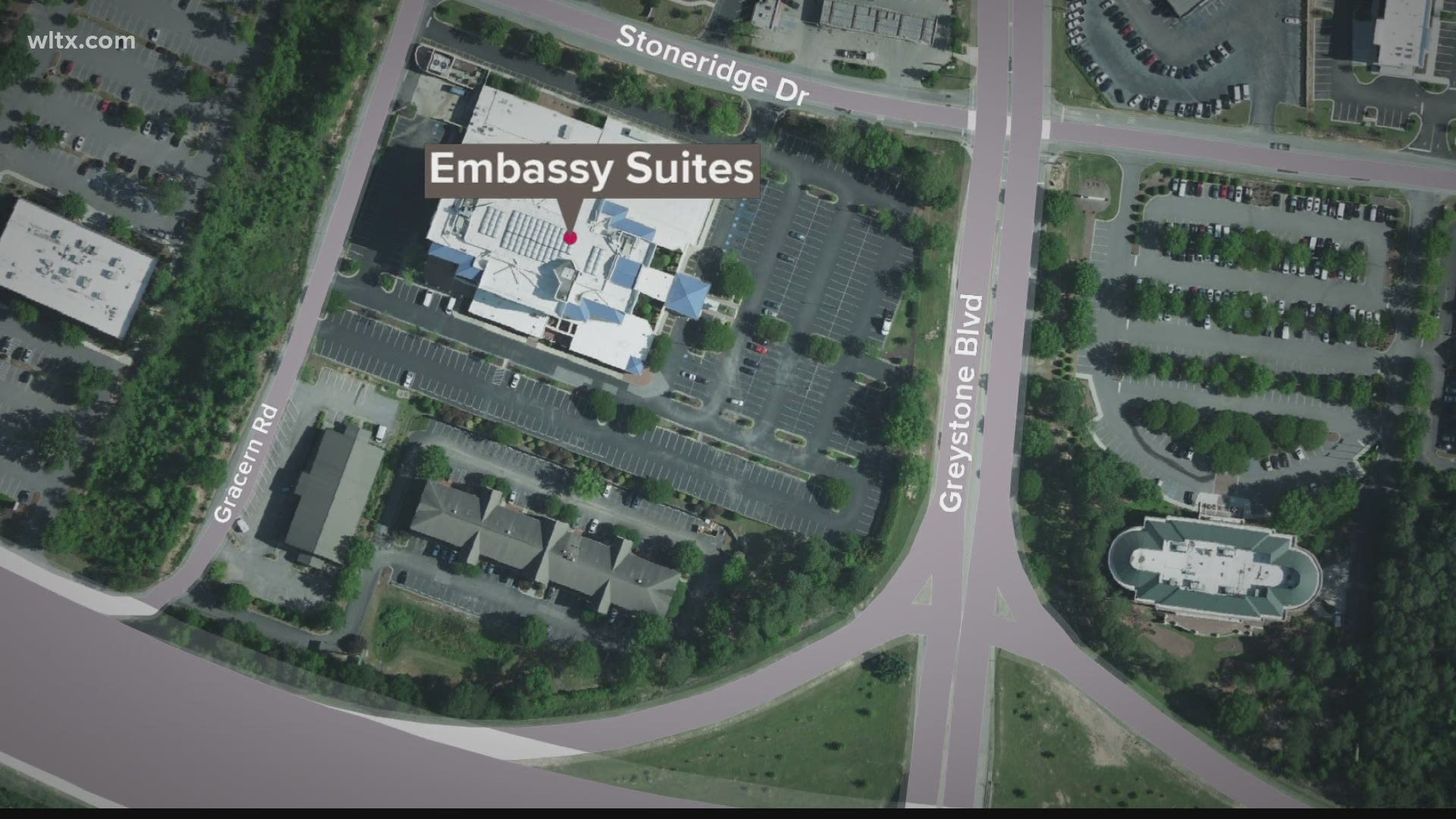 COLUMBIA, S.C. — A four-year-old girl has died after falling at a Columbia hotel.

The Richland County Coroner's office said 4-year-old Maiya Caughman died in a fatal fall at the Embassy Suites hotel, which are off Greystone Boulevard and Interstate 126. The incident took place at 2 a.m. on Saturday, February 20.

At this point, Columbia Police say they do not suspect foul play.

However, Richland County Coroner Naida Rutherford said she is personally investigating the death along with Columbia Police.

They're asking anyone who was a guest at the hotel who may have seen the girl or what led up to the fall to call 803-576-1799. Rutherford adds that no detail is too small in this case.