Child chased down, bitten by dog in Hewitt

A 9-year-old boy was taken to the hospital after a dog chased him down and bit his arm Friday evening. 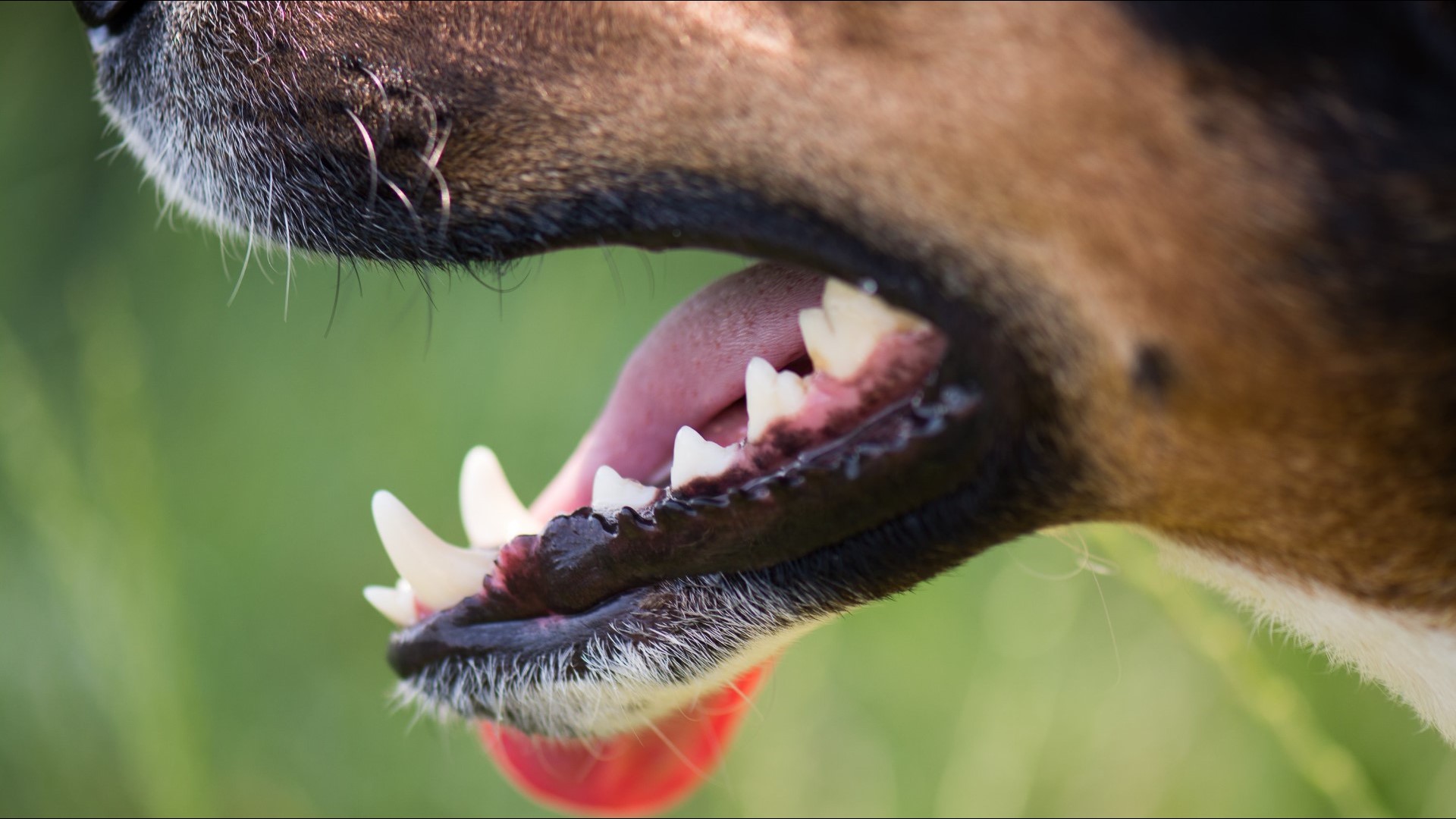 HEWITT, Texas — A young boy was taken to a hospital after a dog bit him in Hewitt Friday night.

Hewitt Police Chief James Delvin said the 9-year-old was playing football outside in the 100 block of Hillside Dr. around 8 p.m. when a dog that was on a walk got loose, chased him down and bit him on the arm.

Delvin said the boy's father ran after the dog and pulled it off of the child.

The boy was taken to Hillcrest Hospital for a "significant bite" and released later that night, Devlin said.

The dog's owner, Rodrick Champman, called 6 News Monday to share his side of the story.

Champman said several children were playing in his and a neighbor’s yard, and the child who was injured live across street. According to Chapman, he was in his house at time of the incident and his daughter was walking the 25-pound dog on a leash when it got loose from her.

Champman said his dog was off of the child when the child’s father came into his yard, choked the dog "until his tongue was hanging out,” then punched it and slammed it to the ground. Chapman said his daughter was screaming because she thought her neighbor was going to kill her dog.

Chapman said when he went to his neighbor's house to check on the boy, the boy's father tried to fight him so he left their house. The father then came into Chapman's yard and tried to fight him again, Champman said. Another neighbor had to stand between them until police arrived, according to Chapman.

Chapman said there have been previous incidents with the neighbor and the neighbor's pit bull has chased his children.

Delvin said animal control is verifying Chapman's dog's shot records and will decide what steps, if any, will happen next.