City to save thousands with LED street lights

A contract is being drawn between Dominion Energy and the City of Columbia to get LED lights. 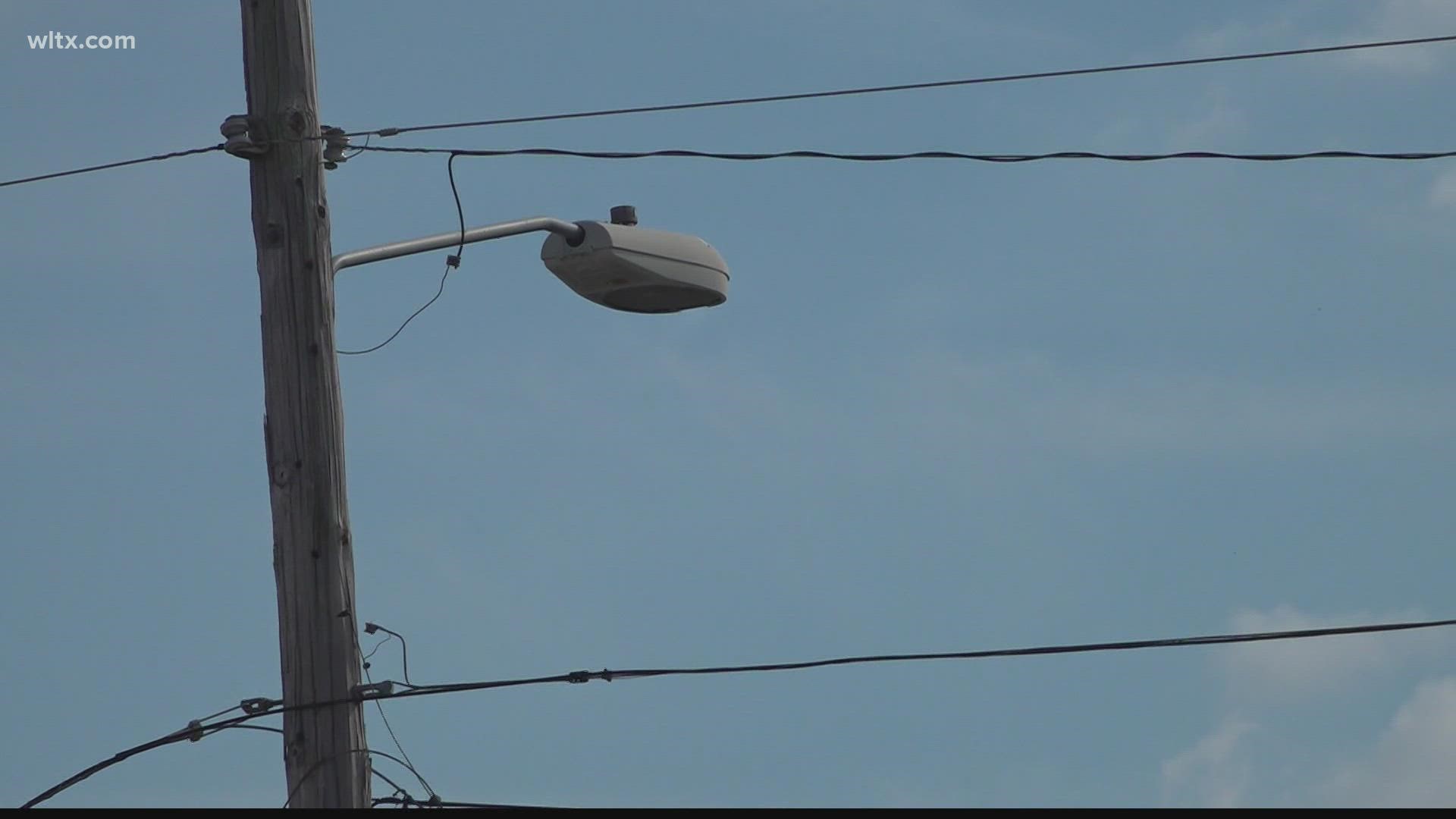 COLUMBIA, S.C. — The City of Columbia has the potential to save hundreds of thousands of dollars by simply switching over to LED street lights.

Dominion Energy and the City are currently working out a contract

“We’re working on a contract right now with Dominion and then we've got to get council to approve the concept, so we are just working out the details of the contract, and they will replace all of the overhead lights in the neighborhoods and some of the main thoroughfare with LED lights," Anderson told News19.

Stay updated on the things happening in the City of Columbia by viewing City Weekly here: https://t.co/iohwcNy8bb

According to the U.S. Department of Energy, LED lights are safer in that they are much cooler, they’re sturdier and more resistant to breakage --  and most of all, they use less energy.

“This ties right into our Climate Protection Program that we have in the city. It just all lumps together and this is a big project that potentially, even though it’s going to save the city a lot of money, it’s going to save a lot of electricity also," Anderson said.

The city hopes to use some of the money saved to transition their city-owned lightbulbs to LED as well.

RELATED: Here's where vaccinations stand among City of Columbia employees