Council members are working to ban conversion therapy in the City of Columbia. One SC lawmaker is requesting the AG to block this ordinance if it is passed. 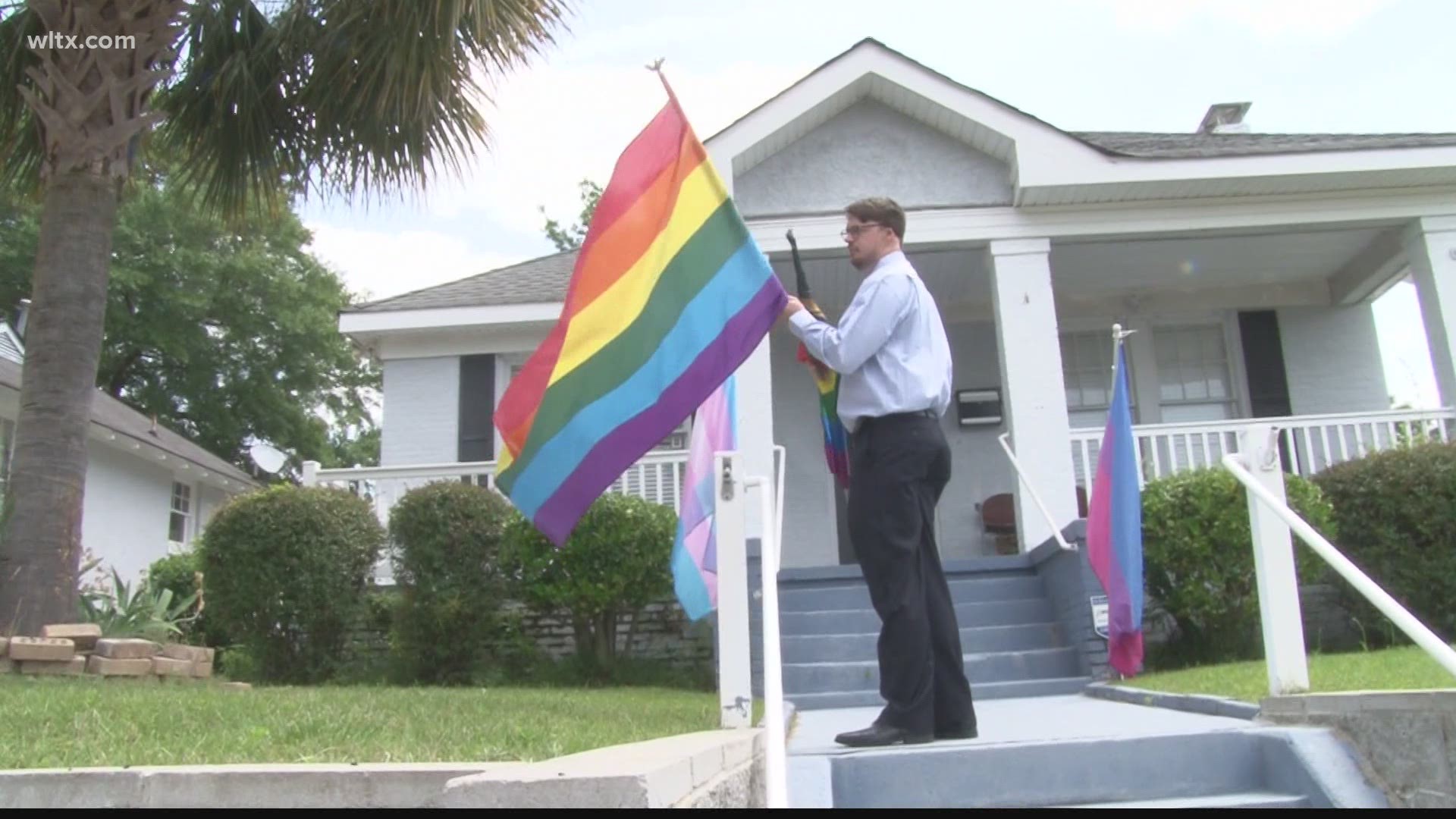 COLUMBIA, S.C. — Members of the Columbia's City Council are working to ban conversion therapy for people under the age of 18. In Spartanburg, SC, Senator Josh Kimbrell has requested the state's attorney general to block this ban if it is approved.

"This is no way an attempt to infringe on anybody's religious rights or anybody's — what they do in their families," said Councilwoman Tameika Isaac Devine. "What I think it is doing is protecting our citizens from something that has been documented to harm you."

Councilwoman Devine and Councilman Howard Duvall are leaders in the effort to ban conversion therapy -- an attempt to change a person's sexual orientation or sexual identity through physical, psychological or spiritual intervention.

"We felt it necessary," Councilwoman Devine said. "As part of our overall efforts, as far as equality, to look at having a ban in the city of Columbia to really stop this barbaric action that's happening within our community. If you're advocating for the health and well being of all citizens, it means all citizens. And so, if we have a practice that's happening that's harming a specific population, then we need to stand up and be willing to block that and say, 'we at the City of Columbia are willing to do that'."

Matthew Butler is a board member for the Harriet Hancock LGBT Center in Columbia. Butler said the organization stands with the city council in their efforts to ban conversion therapy.

"This is a deplorable and heinous act that is committed upon kids," Butler said. "It's based on pseudoscience, so we complete support the city's efforts to ban conversion therapy."

On May 13, Senator Kimbrell sent a letter to State Attorney General Alan Wilson asking him to block the proposed ordinance.

Senator Kimbrell said he does not want people to be hurt, he just wants this ordinance to be invalidated.

"There are people of faith and there are people who have traditional views of the notion there's two genders — which I happen to hold to — and have traditional views even of human sexuality," Senator Kimbrell said. "They should not be forced to choose between their principles and running a medical practice. I think it's a massive overreach on the part of the City of Columbia. I think it's unconstitutional on its face, and I think it's the job of state government, whether that's folks like me and the Senate or the Attorney General to uphold the Constitution of the nation and the state, and prevent this kind of overreach by municipal government."

"Lawmakers need to understand the law and the attorney general has no authority to block us," Councilwoman said. "He can certainly file suit against us and if he does, we feel comfortable that this is constitutional."

Senator Kimbrell told News 19, as a state official, he is asking the attorney general to sue the city council if they pass the ordinance.

"I think that she's overly confident to say that they're going to prevail on constitutional grounds," Senator Kimbrell said. "Boca Raton did it, and other cities have not, and I don't see that the City of Columbia can prevail because their ordinance is almost word for word with what already been struck down by federal court as unconstitutional."

News 19 reached out to the Attorney General's Office for comment. Wilson is unable to comment on the situation because the request is under legal review.

The ordinance was set to be voted on during a regular council meeting on May 18th, but was pushed back until June, according to Councilwoman Devine.