In South Carolina, 641,000 tons of food get thrown away annually. A new app that connects restaurants and non profits could help lower those numbers. 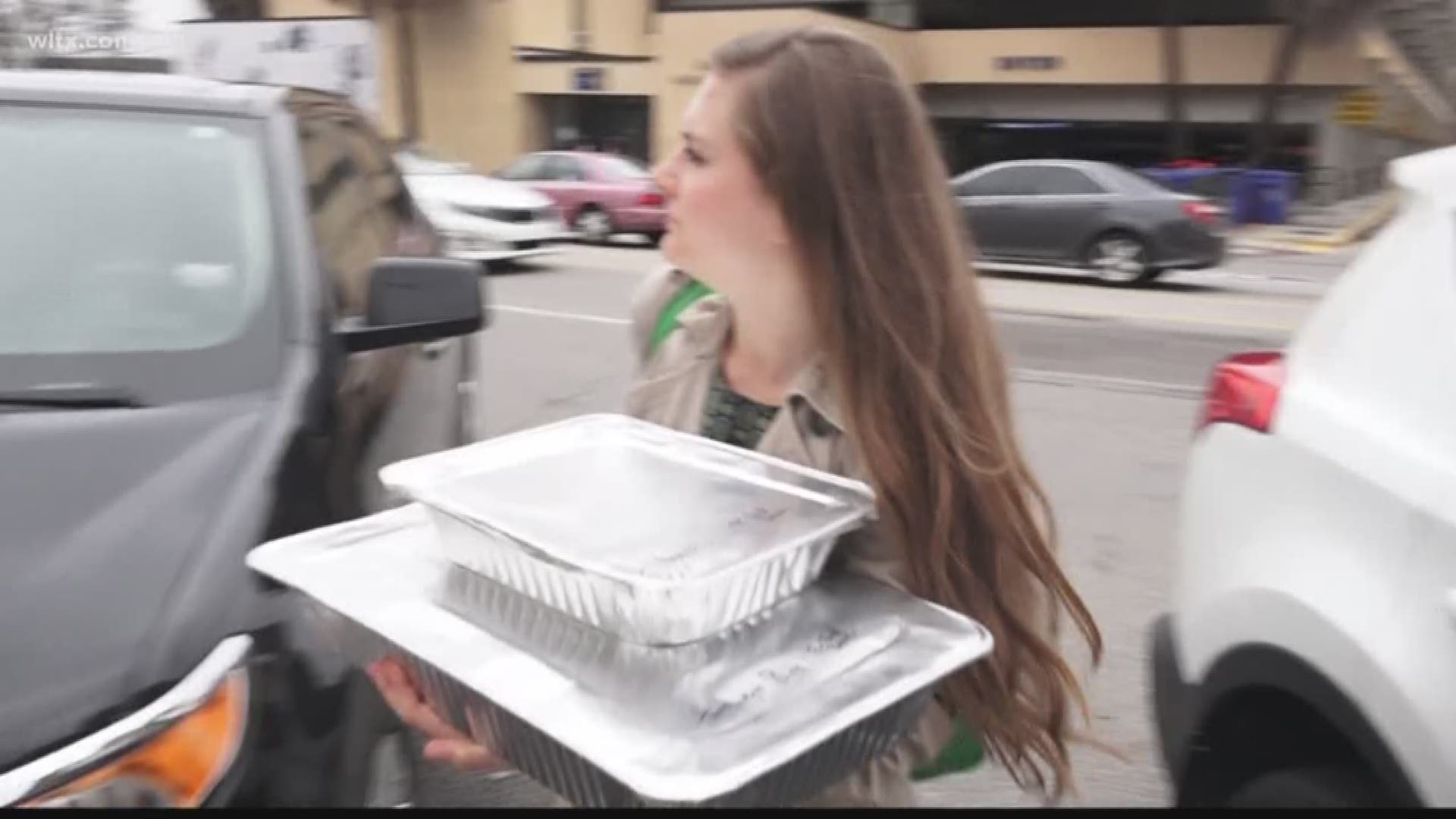 Columbia, SC (WLTX) - The City of Columbia is working to combat hunger in the area and thanks to an app, everyone can get involved.

According to the State Department of Health and Environmental Control, 1 in 8 adults go hungry and for children those odds are 1 in 6. The Columbia Food Policy Committee is working to change those numbers with the help of restaurants and volunteers.

Around the state 641,000 tons of food get thrown away annually and restaurants can be large contributors to those numbers.

"We try to have as least amount of waste as possible," says Frank Bradley, executive chef at Bourbon in downtown Columbia. "But every restaurant is going to have some waste."

Bradley hopes that donating their leftover food through the Food Rescue US app can help cut down the amount of food wasted in Columbia.

"There's people out there who are less fortunate and we want to help everybody out," says Bradley. "We want to give back, we don't want people to go to bed hungry."

When the Food Policy Committee announced the app launch, Bourbon was the first restaurant to sign up to donate.

The committee, which was established last year, partnered with Don't Waste Food SC and Food Rescue US to establish an app that connects Columbia restaurants with non-profits.

"Some food is available in the city, but it's not necessarily the food that people want to or should be eating," says Lauren Harper, with the city of Columbia. Harper says along with restaurants, transporters are needed to take the food from restaurants to the local organizations.

"You can be really anyone," says Harper. "It says anyone with a car and a smart phone can be involved. So, you really have a lot of opportunity to get involved in that respect too. So whether it's Mayor Benjamin or a local resident, we're really excited to see people play a part in the Food Rescue US app."

"No amount of food is too small," says Olivia Reszczynski, USC Student. "That's what we're trying to stress. Even if you don't think you have a lot of waste, any amount is helpful."

Reszczynski helped the Food Policy Committee get connected with the app. On Monday, she signed up to be a transporter and was able to take food from Bourbon to Oliver Gospel Mission.

"It's not bad food, it's not poor quality food, it's stuff that we can donate," says Bradley.

Under federal law, the Good Samaritan Food Donation Act, restaurants and non profits who accept donations are protected from liability.