The previous mask ordinance would have expired on October 4. 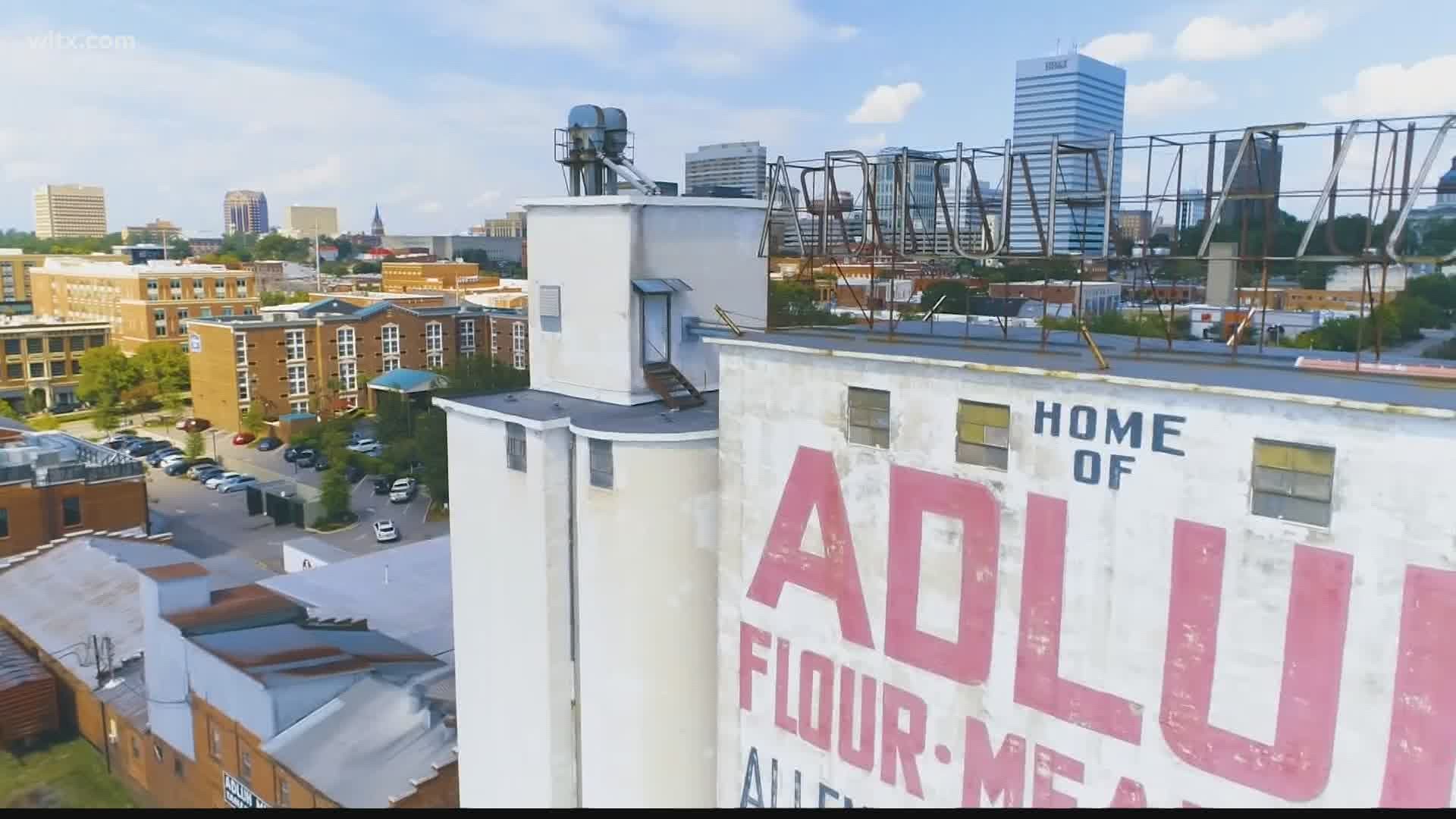 COLUMBIA, S.C. — The City of Columbia emergency mask ordinance has been extended into the middle of November.

The previous mask ordinance would have expired on October 4, 2020. The extension approved by City Council Tuesday extends the ordinance to expire on the 61st day after enactment of this ordinance. That period of time includes major events such as Halloween and the November 3rd general election.

The approval of this extension also continues to suspend the normal operating procedures of City Council and City Boards and Commissions meetings.

This allows for the Mayor, Council Members, Board Members and Commission Members to remotely participate in voting and operational procedures.

It also extends the requirement that face coverings or masks be work in public in the City of Columbia.

The mask mandate first went into effect back on June 26. Columbia was the second South Carolina city, following Charleston, to enact such a rule.

Under the ordinance, every person over the age of ten is required to wear them in the following situations:

Face coverings are not required in the following circumstances: